over Compensation Payment of $600,000 to Victims' Families and Survivors 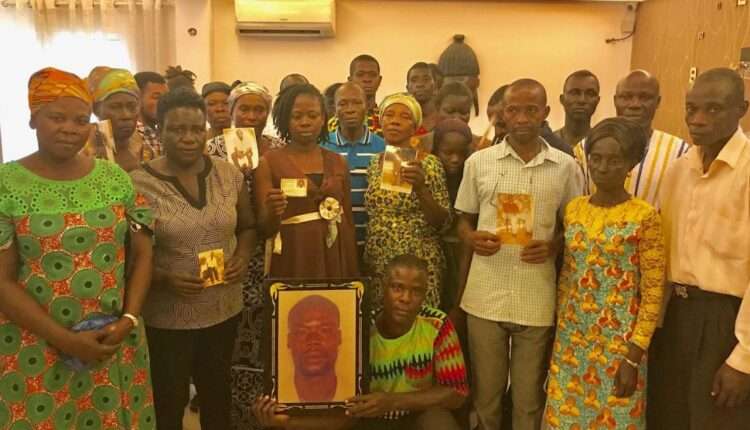 The Jammeh2Justice Ghana Coalition (J2J Ghana) urges the government of Ghana to immediately initiate discussions with The Gambian government to pay the promised compensation to the West African migrants including, more than 44 Ghanaians who were unlawfully killed in The Gambia in 2005.

Following the findings by the Gambia Truth, Reconciliation and Reparations Commission (TRRC) that ex-President Yahya Jammeh and 12 others under his command and control were responsible for the unlawful killing, torture, and enforced disappearances of over 50 West African migrants, the Gambian government on May 25, 2022, accepted the recommendations of the TRRC to pay a sum of thirty-two million, four hundred thousand Dalasi (about $600,000) as compensation to the victims of the 2005 massacre. These reparations payments were directed to be paid as soon as possible through the respective governments of the countries of origin of the victims.

We also reiterate our earlier call that the compensation amount of about $600,000 for 67 victims promised by the Gambian government is woefully inadequate and that the said amount, if paid, should be considered as a first payment towards the payment of additional and adequate compensation to the victims’ families and survivors. The J2J Ghana would like to encourage the Ghana government to consider further negotiations with the government of the Gambia to secure additional and adequate financial support for the survivors and victims.

How Education is pushing up Remittances to Ghana