2023 Budget: I am surprised our MPs were not excited – Ofori-Atta

The usual word exchanges among MPs that often characterizes budget presentations in Parliament were totally missing during this year’s event. There were no heckling and waving of placards in the House during and after the Finance Minister’s presentation.

Minister of Finance Ken Ofori-Atta has wondered why presentation of the 2023 Budget Statement and Economic Policy of the government failed to generate the usual excitement in Parliament.

He admitted it was one of the quietest budget presentations, indicating that there must be a very good reason for it.

His observation drew humorous reactions from some Members of Parliament (MPs) who responded with President Nana Addo Dankwa Akufo-Addo’s famous statement ‘Sika mpɛ dede’ – to wit ‘money does not like noise.”

Ofori-Atta made the observations over the weekend at a post-budget workshop for MPs at Ho in the Volta Region.

The usual word exchanges among MPs that often characterizes budget presentations in Parliament were totally missing during this year’s event. There were no heckling and waving of placards in the House during and after the Finance Minister’s presentation.

Members of the House remained quiet and appeared almost disinterested in the presentation apart from the occasional murmuring and laughter from the Minority side every time the Minister quotes a Bible verse to buttress a point as he usually does.

The Majority group, however, remained placid throughout the presentation.

Events after the presentation were equally bizarre as the NPP MPs retired immediately to their offices leaving the two deputy Ministers to respond to questions from the media and the Minority members who had a field day punching holes in the various aspects of the budget.

Ofori-Atta acknowledged that times are hard and stressed the stalemate during approval of the budget last year has played a part in the current economic crisis.

He appealed to the MPs to engage in the spirit of patriotism and rise to the occasion and build the economy with unity of purpose just as the Biblical people in the days of Nehemiah rose to build the walls of Jericho. 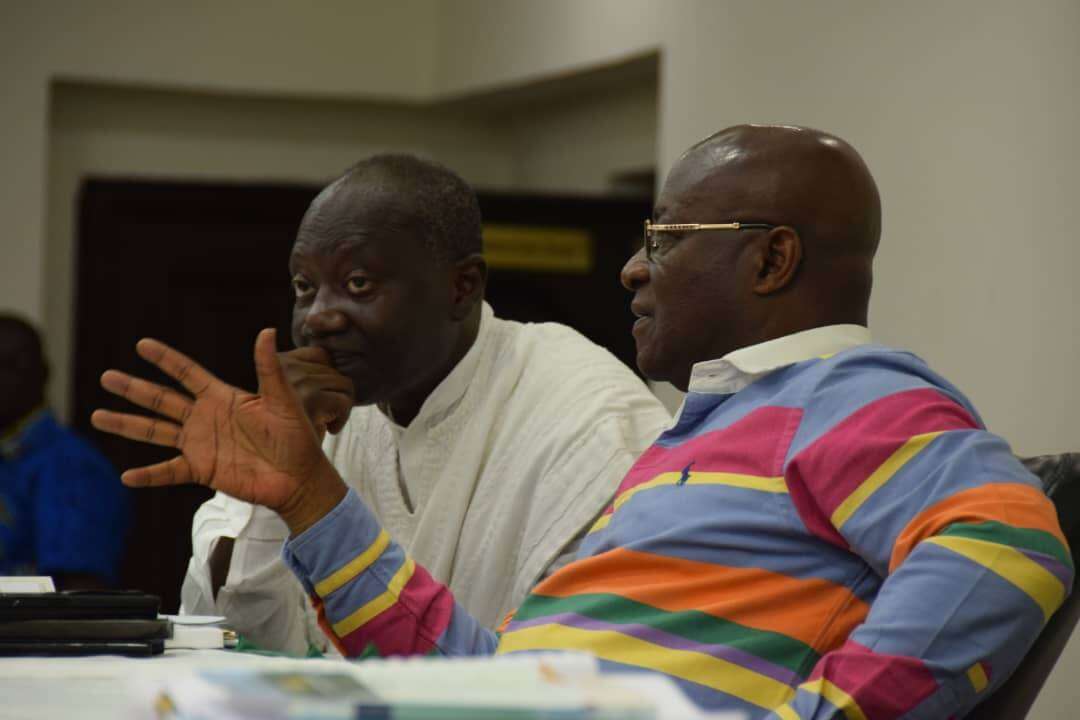 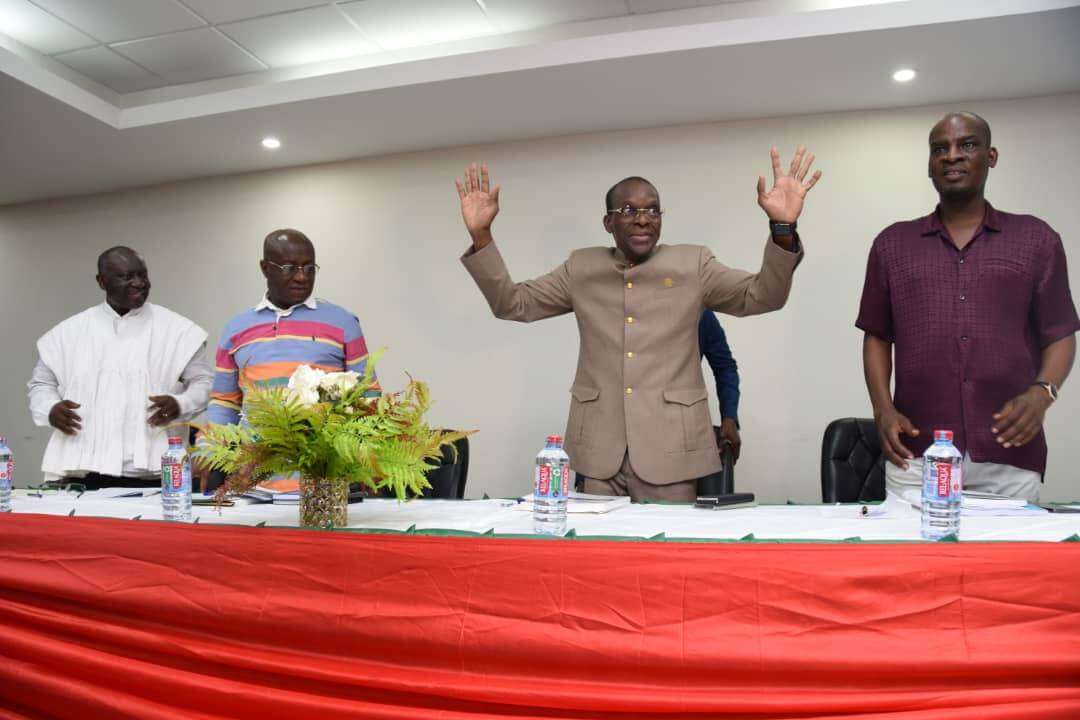