However, it is important to point out that, the 37.2% Inflation for the month of September 2022 is NOT the worse Inflation rate ever. The worst Inflation rate ever recorded in Ghana was in 1983 under the reigns of PNDC under Rawlings administration. 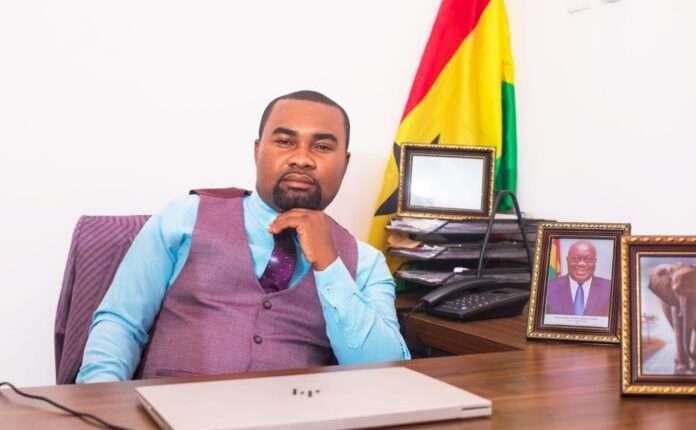 The Ghana Statistical Service (GSS) has revealed that, the inflation has shot up by 3.3% leading to 37.2% for the month of September 2022.

This is quite unsatisfactory because low, stable and predictable inflation is good for the economy, living conditions and finances of the citizens. Low inflation helps businesses to grow as the owners/management are able to plan what their costs of operations may be on monthly or yearly basis.

However, it is important to point out that, the 37.2% Inflation for the month of September 2022 is NOT the worse Inflation rate ever. The worst Inflation rate ever recorded in Ghana was in 1983 under the reigns of PNDC under Rawlings administration.

The worse inflation rates recorded by NDC Government which are exceedingly higher than the current Inflation rate of 37.2% are as follows:

When it comes to Inflation records in Ghana, NDC has done worst than the NPP.

Globally, countries which depend on the partnership with Europe and the Western World are really struggling with inflationary rates.

The Inflation rate of Turkey for the month of September 2022 is 83.45%, and the trade deficit of Turkey too has jumped to 160%. Not to even waste time on mentioning the inflation records of Argentina, Venezuela, Sri Lanka, Cuba etc.

The measures implemented by Akufo-Addo’s Government have resulted in the falling rate of inflation for Food and Non-alcoholic beverages which recorded a 37.8%, which is far below the 122% claimed by the World Bank.

The Bank of Ghana recently adjusted the policy rate upwards to 24.5% to help fight inflation. The positive effect of this move by Bank of Ghana may reflect in the October’s 2022 Inflation.

“Trade balance is the value of exported goods minus the value of imported goods”. Despite the inflation rate of 37.2%, the Akufo-Addo’s Government is doing very well as far as the trade balance of Ghana is concerned. Ghana recorded $1.43billion trade surplus in the first half of the year 2022 according to the Summary of Economic & Financial Data of the Bank of Ghana.

With the several measures and interventions implemented by the Government, it is expected that the inflation may fall before 31st December 2022.

We have invested US$740M in water systems – Bawumia

Bridging the gender-finance gap in Zambia