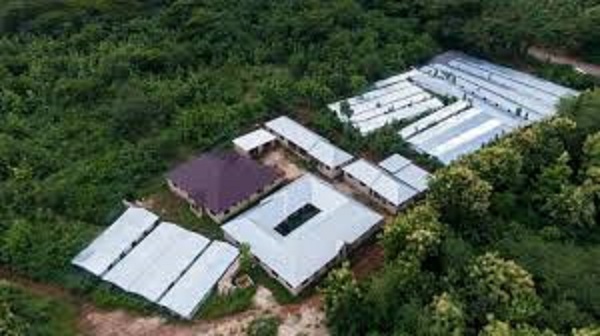 The Environmental Protection Agency (EPA) is taking inventory of all “speculative structures” on the leased land for the Ahafo North Mining Project.

The exercise forms part of processes leading to the granting of permits to Newmont Ghana to commence mining on the earmarked land.

The Executive Director of the EPA, Dr. Henry Kokofu led a team to the site. The Project Area covers about 4,035 hectares, located on the lands of five main communities: Susuanso, Yamfo, Afrisipakrom, Terchire and Adrobaa.

In September 2017, Newmont Ghana, with the guidance of the Minerals Commission, declared the Ahafo North Mining Area in the Tano North municipality and has been going through the regulatory processes to secure the EPA’s environmental permits to begin construction.

It is in line with this that the EPA is in the area taking account of structures that have just been erected recently. The team interacted with some encroachers and residents on the land.

The Ahafo Regional Director of the EPA, Jackson Adiyah, explains the EPA’s activities in the communities.

Per the Mineral and Mining Law, only properties that existed on the impacted areas before Mining Area declarations must be compensated for.

The EPA and its partners have already taken records of the persons whose structures will be affected and deserve compensation. 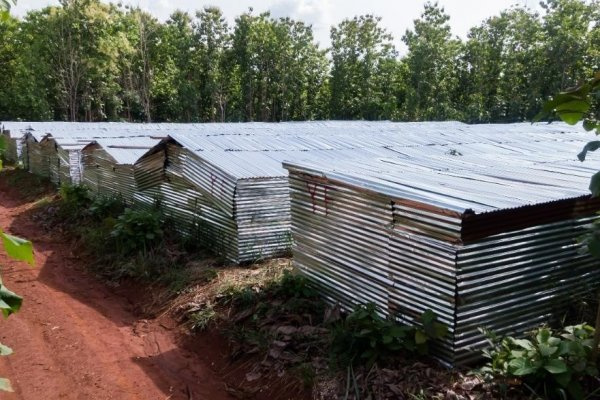 GOT A STORY? Share with us. Email: [email protected] or [email protected] WhatsApp: +233(0)244822034
Ahafo NorthEnvironmental Protection AgencyEPAinventorylandMiningspeculative structures
2
Share FacebookTwitterWhatsAppTelegram
Subscribe to our newsletter
Sign up here to get the latest news delivered directly to your inbox.
You can unsubscribe at any time

GARH urges government to roll out Construction of Phase 2 Project