According to him, the boarding school system increases the government’s financial burden by making the state accountable for energy bills and feeding these youngsters, undercutting the stated noble policy. 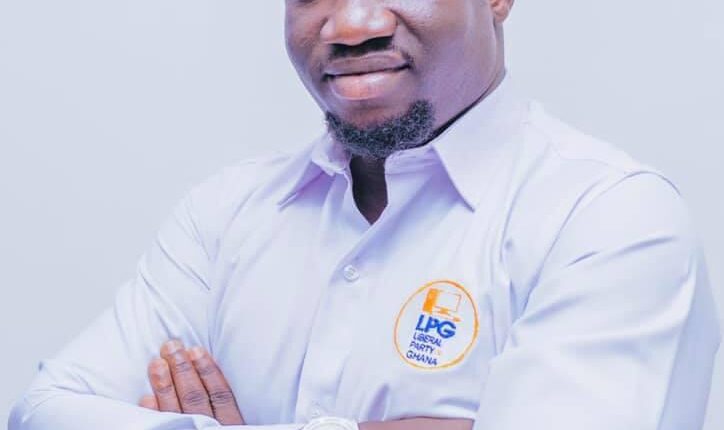 The Central Regional Chairman and Parliamentary Candidate of the Liberal Party of Ghana (LPG) in the 2020 general elections at Agons East constituency, Samuel Aryeequaye, has called on Ghana’s Minister of Education, Hon. Yaw Adutwum, to end the boarding school system in the country.

He made this known on the Simpieso program on Atinka FM hosted by Nana Owoahene Acheampong in Accra last Thursday.

Dismantling the boarding system, he said he will ensure the seamless operation of the Free Senior High School (FHS) policy while also strengthening the country’s second cycle educational framework.

According to him, the boarding school system increases the government’s financial burden by making the state accountable for energy bills and feeding these youngsters, undercutting the stated noble policy.

Aside from that, he claims that abolishing the boarding school system will assist improve senior high schools outside of major cities such as Accra, Kumasi, Cape Coast, Tema, and other parts by removing the need for students to commute from, say, the Northern Region to Greater Accra to attend the so-called grade ‘A’ Schools.

This will help the second cycle to get adequate classrooms for these second cycle schools and will put an end to the “schools Under Trees” problem.

These dormitories, he claims, can be transformed into classrooms for even the most basic schools to use.

He further added that, there’s nowhere in Europe, Asia or America do they practice the school boarding system as we do in Ghana. 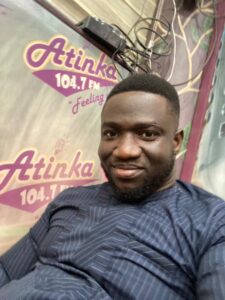 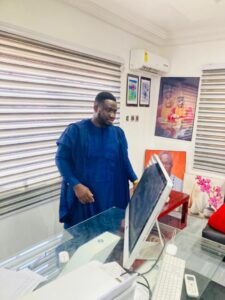 GOT A STORY? Share with us. Email: [email protected] or [email protected] WhatsApp: +233(0)244822034
abolishBoarding SchoolCentral RegionChairmanEducation MinisterLPGsystem
0
Share FacebookTwitterWhatsAppTelegram
Subscribe to our newsletter
Sign up here to get the latest news delivered directly to your inbox.
You can unsubscribe at any time