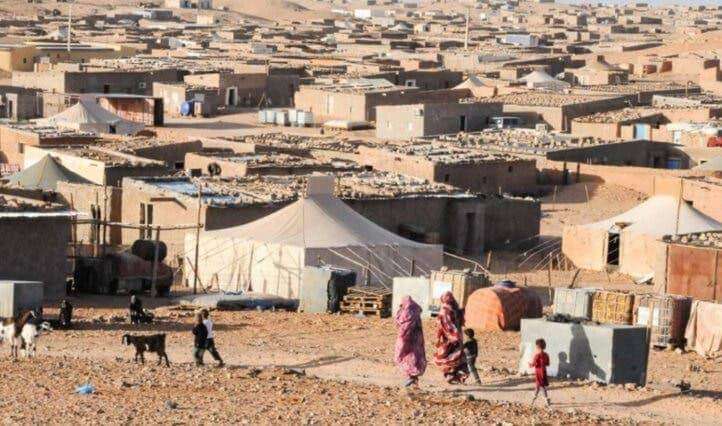 The US delegation to the 51st session of the Human Rights Council in Geneva, as well as several NGOs, called on Algeria to address the extremely worrying human rights situation in the country.

Additionally, the massive violations of the rights of the populations sequestered in the Tindouf camps and the refusal of the Algerian State to assume its legal responsibilities and put an end to the heinous crimes, despite the repeated findings and appeals of the mechanisms of the Office of the High Commissioner for Human Rights needs to be addressed.

In her capacity as Chair of the US delegation, Ambassador Bathsheba Nell Crocker, Permanent Representative to the United Nations in Geneva, reiterated the United States’ “concern about the widespread use of laws that unduly restrict the freedoms of expression and peaceful assembly and association to arrest activists”.

Speaking on behalf of the NGO “IL CENACOLO”, and as a victim of the atrocities of the Polisario separatists, Mr. El Fadel Brika, delivered a harrowing account of ”abductions, arbitrary detentions and the worst types of psychological and physical torture in secret prisons run by the Polisario militia on Algerian soil”.

He also drew the attention of the Human Rights Council to the systematic violations committed by the Polisario separatists and the Algerian forces against the populations sequestered in the Tindouf camps, where they resort to the most horrific means to punish any voice that opposes them or denounces their grave violations and the theft of humanitarian aid, including the extrajudicial execution, the latest of which was the burning of the two young Sahrawis, Maha Ould Hamdi Ould Souilem and Alien Idrissi, while they were alive.