"Extension on the contract period was granted for the Contractor to resume work but has so far failed to remobilize to site". 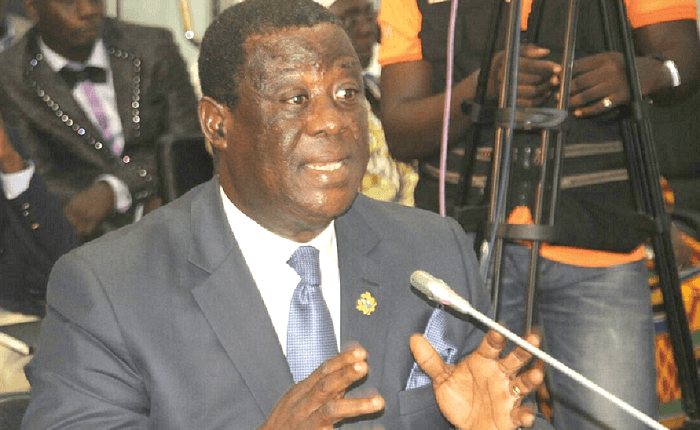 Ministry of Roads and Highways has directed the Department of Feeder Roads to initiate the necessary contractual procedures to terminate the contract by the end of the first quarter of 2023, if the contractor working on the Agbozume Inner City Roads fails to return to site immediately.

According to the Sector Minister, Kwasi Amoako-Atta, “The Contractor abandoned site due to delay in payment in 2018 but the employer has fulfilled all his payment obligations.

“Extension on the contract period was granted for the Contractor to resume work but has so far failed to remobilize to site”.

Due to his failure, “waning letters have been issued to him dated 18th July, 2022 and 10th August, 2022 on the failure to commence the works,” Mr Amoako Atta disclosed this on the floor of Parliament on Friday, November 25, 2022 when the MP for the area, Abla Dzifa Gomashie demanded to know from him the “status of the following roads in the Agbozume Area of Ketu South Constituency, Agbozume-Kpedzakorpe (3.7km) and Agbozume-Kpoglu (10.5km).

Currently, there is no programme on the Agbozume – Kpedzakorpe feeder road, however, the Minister in his answer emphasized that, engineering design studies will be carried out on the road by the end of the first quarter of 2023 to assess the appropriate intervention after which procurement of works would be considered under the 2024 budget.