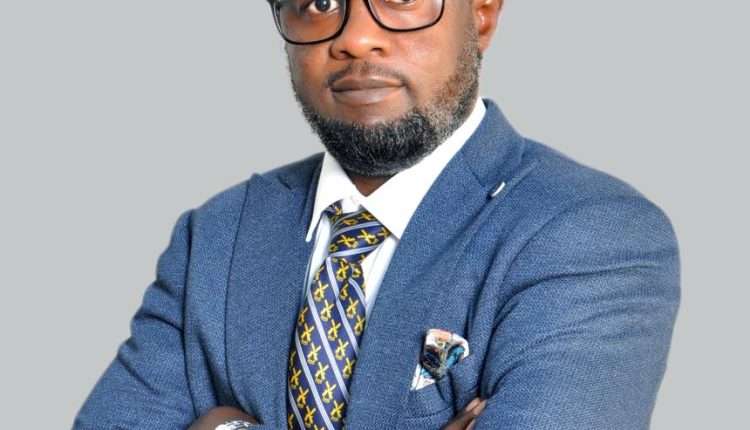 The American Heritage University of Southern California has conferred honorary Doctorate degree on some six prominent African Personalities who have distinguished themselves severally on the fields of business, education, politics and entrepreneurship.

The honourees include Dr Victor Alewo Adoji; an aspiring Senator for Kogi East, Kogi State, Nigeria and this award is his fifth doctorate for his massive contributions to public administration and society at large. He is well noted for his humanitarian activities and active political input in the political landscape of Nigeria.

Honourable MacDonald Wento , a highly respected politician and businessman from Liberia who has contributed massively to the business terrain with businesses in major sectors of the Liberian economy such as the oil and gas industry was also honoured with a doctorate degree at the special event which was held on the 11 of November 2022. He has equally contributed his quota to development in the country.

Dr Ignace Niyigaba, a Rwandan dignified business mogul has also received his award which will be his second doctorate for his enormous contribution to the mining sector, through his company Gisande Trading Limited

Engineer Hammah, a well-respected Ghanaian entrepreneur, inventor and Engineer, who specialises in mechatronic engineering was also honoured with a doctorate degree for his selfless and dedicated contribution to the development of his country and the continent as a whole. His company is described as an award-winning electromechanical engineering company in Ghana that manufactures Food and Agro Processing.

Lord Ambassador. Michael Kelvin Ejeagah , a multi-skilled IT manager with supervisory, management, technical aspects of Information Technology, Management dynamics, Entrepreneurial development and diplomacy and involved in the various sectors of the Southern African economies has also been awarded a doctorate degree for his meritorious service to the nation.

His Excellency Augustine Weah, CEO and Co-founder of the GUS Group of Companies Limited were also honoured for his contribution to the Liberian Economy. He has contributed to improving the livelihood of Liberians through affordable housing under his foundation.

The American Heritage University is one of the respected universities in the world with its law school producing many attorneys who are currently practicing law all across the United States
Some of its products include Rhonda Baldwin-Kennedy, who is running for congress, former governor of Zamfara State, Ahmad Sani Yarima (Sardaunan Zamfara) among others

Any association with such unprecedented accomplishment is one to be proud of especially given the challenges African Americans face in the United States of America with discrimination and profiling.

The school which is focused on adult education and interested in helping African youth to gain high level of education as their counterparts in America through online learning used to have former President of Nigeria, Ibrahim Babangida as its affiliate .
The university takes full advantage of the flexibility of online learning through cross-border education with great emphasis on curriculum effectiveness which promotes a well-diversified enrolment of students and faculty.
Since it was founded in in 2004, AHUSC has redrawn and redefined the boundaries of intellectual and creative thought as a preeminent academic center. Its rigorous, multi-dimensional approach to education dissolves walls between disciplines and helps nurture progressive minds. At the university, students have the academic freedom to shape their unique, individual paths for a complex and rapidly changing world.