The independent artiste under ABM Global also told Joy News' Becky  in an interview after his performance that the platform has added up to his growing profile as an artiste who’s ready to take on the world . 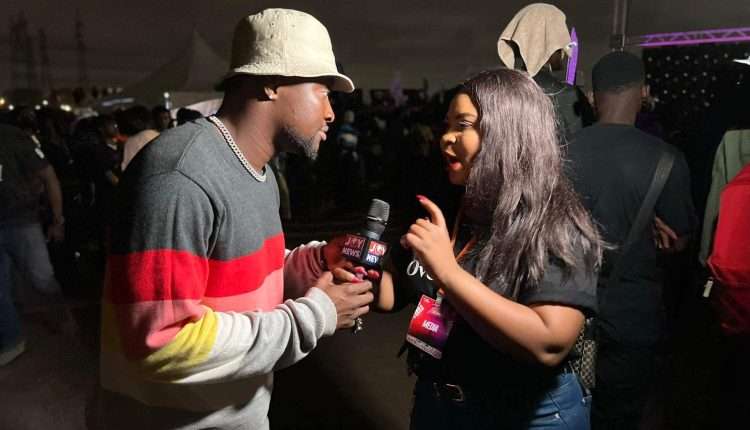 The 2022 edition of the “Ashaiman To Da World festival” came alive yesterday at the Saka saka Park in Ashaiman where thousands of music lovers from the four corners of the country and beyond gathered to celebrate live music  with Stonebwoy and a heavy  line-up of other  rock stars including, Adina thembi, Mugeez of R2bees, Tokz, Hajia4real and more.

Many among these stars who mesmerized audiences with their mind-blowing performances on the night were prolific Ghanaian rapper, Keeny Ice. The original Gankivi came through with energy to entertain fans with his indigenious HipHop anthem, “Gankivi” and a rendition of Cardi B’s “I like it”. The semi-live band coordinated by Producer and Engineer, Master Garzy according to Keeny Ice is one of his best moments in 2022 and  looking forward to do more for music and the fans before the year ends.

The independent artiste under ABM Global also told Joy News’ Becky  in an interview after his performance that the platform has added up to his growing profile as an artiste who’s ready to take on the world .

On his one-on-one interaction with his fans, Keeny Ice has officially announced Bay View Village located at the Atomic Junction in Accra as the venue for Accra edition of ‘Hang Out with Keeny Ice’ on the 8th October, 2022. The initiative is a brain child of ABM Global and its partners, Jonilar.net, Shugga creative, Top Ravers,360 Group and Dklassgh.com to foster a stronger bond between the artiste and his fan base. 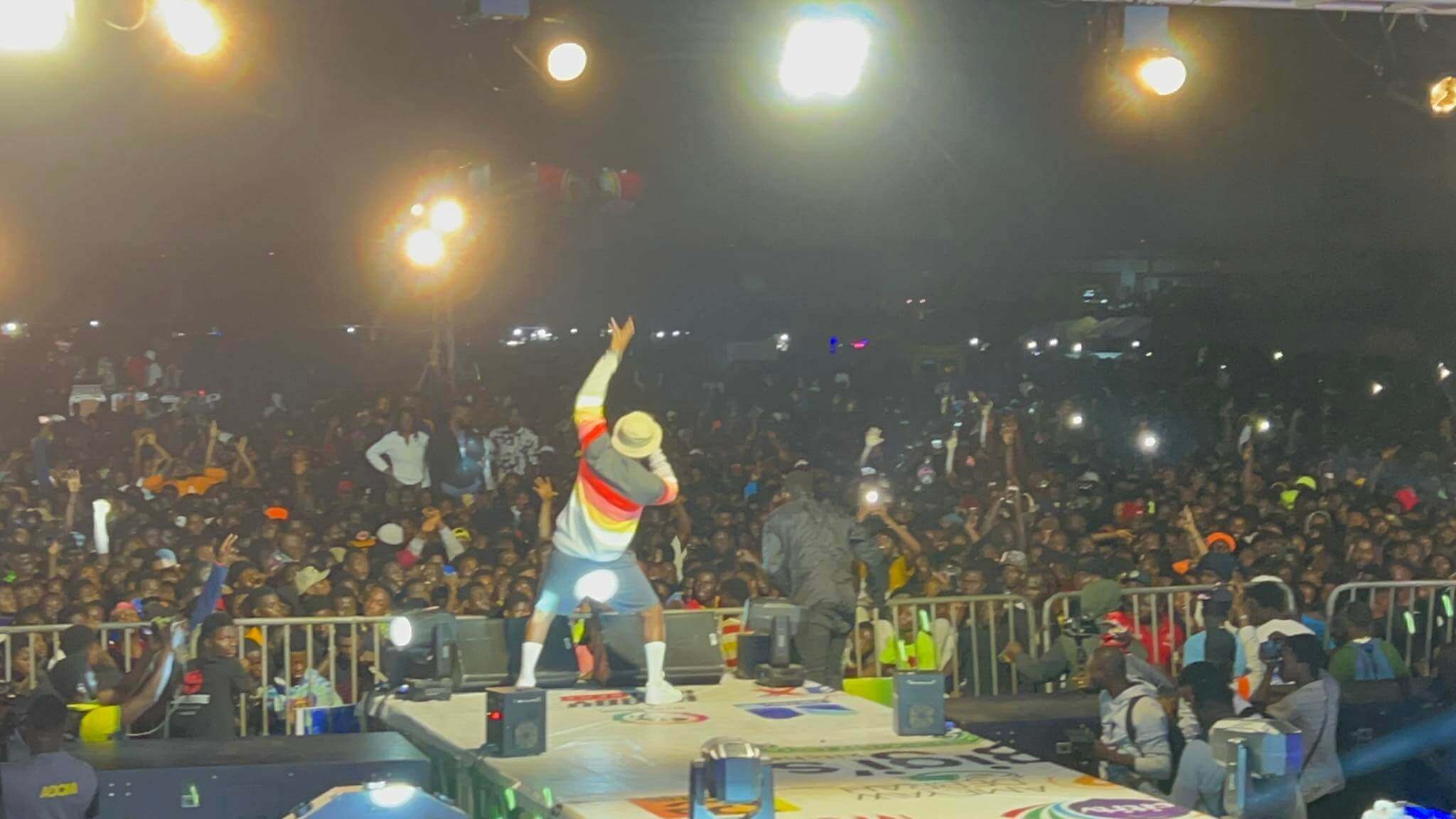 Ashaiman to the World Festival on the other hand is an annual celebration of Stonebwoy and Ashaiman through music, arts, health and entertainment. This year’s edition saw a major upgrade with partnership with the Ashaiman Municipal Assembly to create more awareness and more

The 2022 edition of Ashaiman To Da World festival was put together by BTL AfricA in collaboration with Burniton Music Group with support from Star Beer, Tecno Mobile, Decathlon, Pleasant Medical Centre and more.