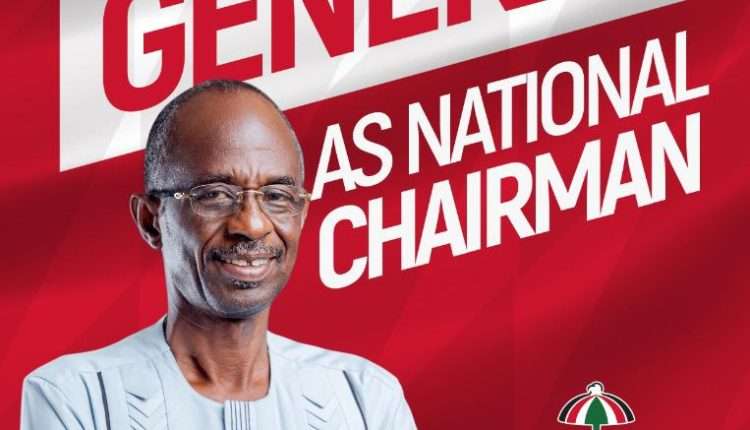 The three-day tour will involve direct interaction with delegates in the constituencies, elders of the party and also touch base with foot soldiers to whip up enthusiasm within the party as it gears up for the December 17 National Congress to set stage for the 2024 elections.

According to his itinerary, his first stop will be in the Upper Denkyira East constituency. His is expected to engage party members at the Party office this morning before crossing over to Twifo Atimokwaa to sell his message. The meeting is scheduled to take place at the Opoa House.

In the afternoon of Sunday, ‘General’, as he is affectionately called will spend time in the Hemang Lower Denkyira at Jankabo, meet delegates from the Cape Coast North constituency at the Cape Coast Hotel near Pedu and later cross over to the NDC party office at Elmina in the Komenda Edina Eguafo Abreim, KEEA constituency.

Mr Asiedu Nketia who is promising a fearless, brave, loyal , trustworthy and uncompromising firm leadership will wrap hisactivities in Cape Coast North at the party office, Assin North and retire for the day at the BABIVAN Guest House in the Assin Central constituency.

On Day 2 Monday, November 21, 2022, ‘General Mosquito’ as he is affectionately called will start from Assin Damang. His team will meet delegates at the Assin South Chairman’s residence by 8am, from where he will cross over to the Abura Asebu Kwamankese constituency and later to Mfantseman.

He is billed to visit Ajumako Enyan Essiam in the afternoon, Asikuma Odoben Brakwa and later in the evening at the party office in Agona West.
On Day 3, the Campaign team will visit tour seven constituencies, Gomoa Central, Efutu, Ekumfi by midday.

At Apam junction in the Gomoa West constituency, he is expected to address party supporters who have been mobbing him on his tour across the country as well as delegates and other party stalwarts, before moving to Gomoa East, Awutu Senya West and Awutu Senya East, his last stop in the Central region.

“General Asiedu Nketia who has already toured the regions in the North and other parts of the country is promising to be a Chairman who will respect the grassroots, a leader who will keep the their interest as priority in the next John Mahama led government.

He has also pledged to be a bold leader who cannot succumb to any compromise or NPP’s machinations. 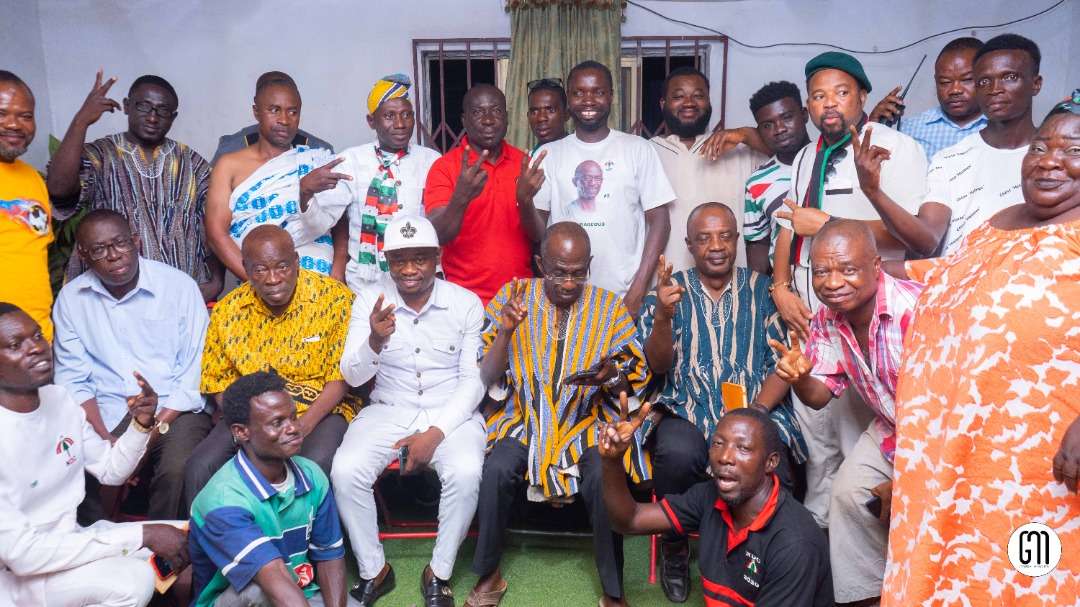 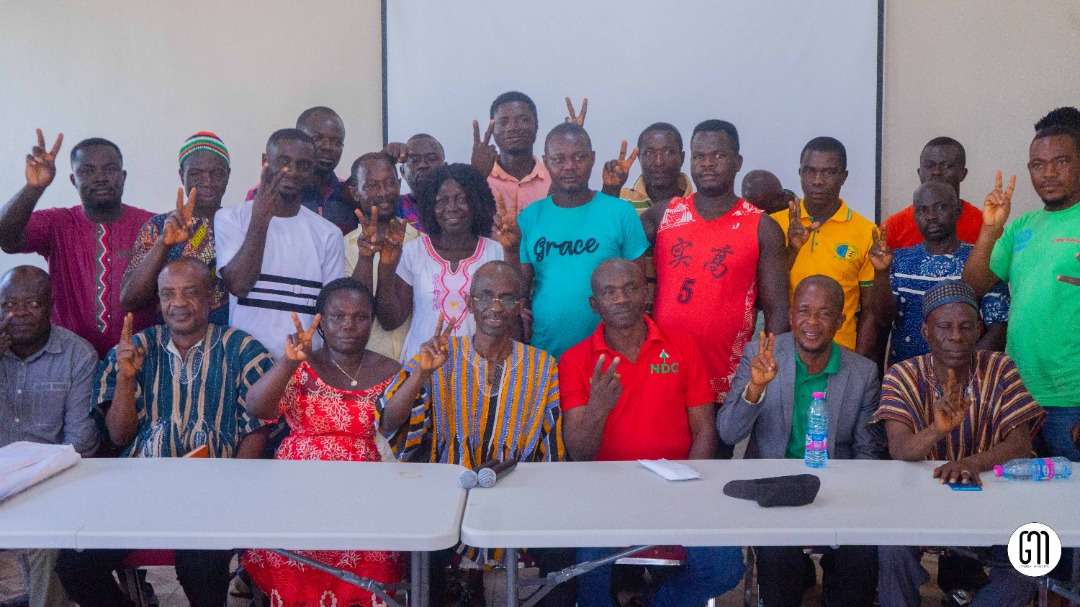 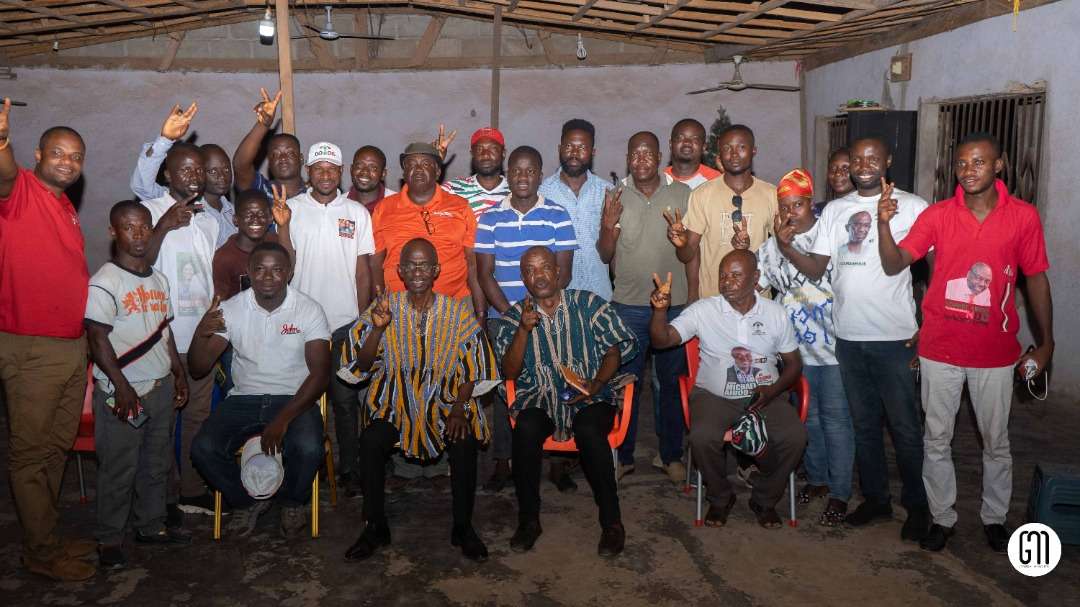