The bereaved family is expected to open their home to visitors, throughout Monday 1st August, 2022 and accordingly announce the date for the burial of the deceased.

Friends of former Chief of Staff Hon. Julius Debrah and his family have thronged their Dome Pillar 2 residence to express their condolences following the sudden death of their brother, Mr. Isaac Kwabena Debrah.

Some of the personalities captured by our lenses included Mr. Harry Zakour, former Chairman of Accra Hearts of Oak and former National Vice Chairman of the National Democratic Congress (NDC), Mr. Fiifi Banson, a veteran media personality, Dr. Jerry Monfant Kombat, an Eonomist with the European Union, Mr. Mensah Thompson of ASEPA and a host of others.

The bereaved family is expected to open their home to visitors, throughout Monday 1st August, 2022 and accordingly announce the date for the burial of the deceased.

The Late Isaac Kwabena Debrah, a brother to the former Chief of Staff passed away at the 37 Military Hospital last Friday, 29th July, 2022 after a short illness. 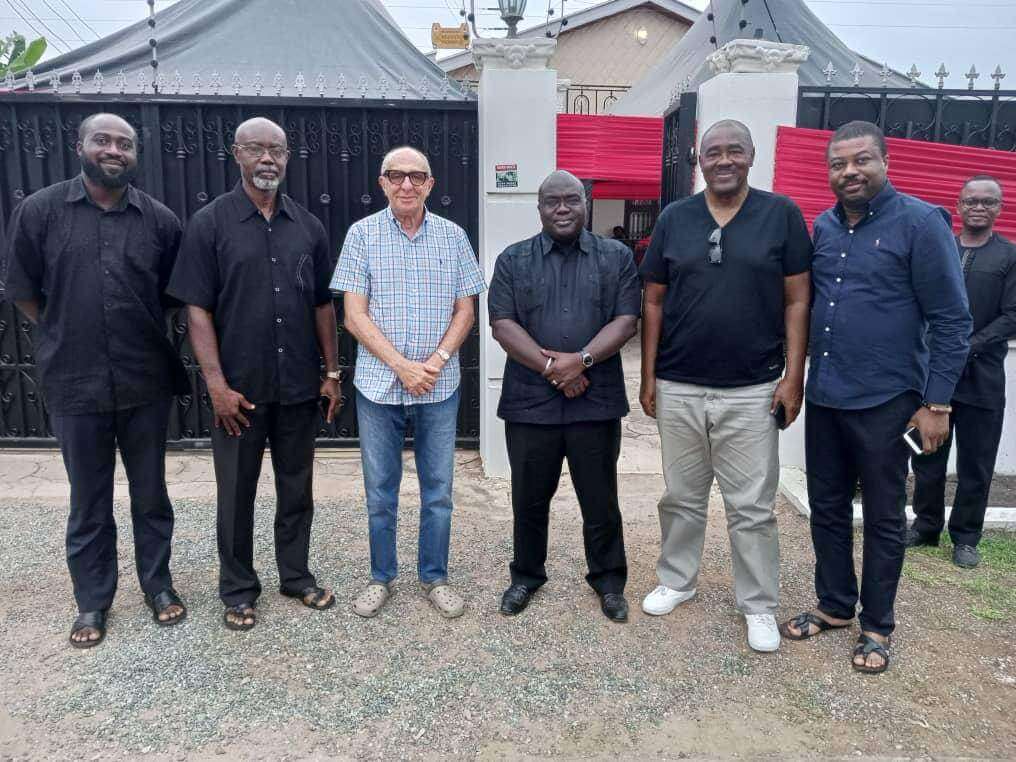 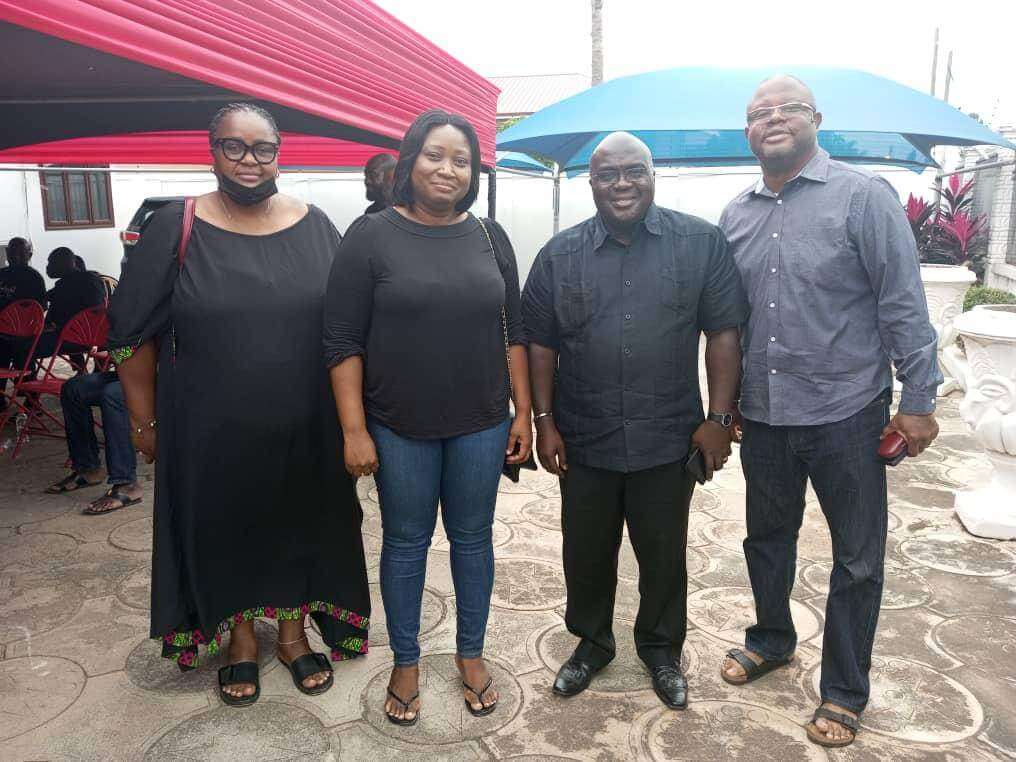 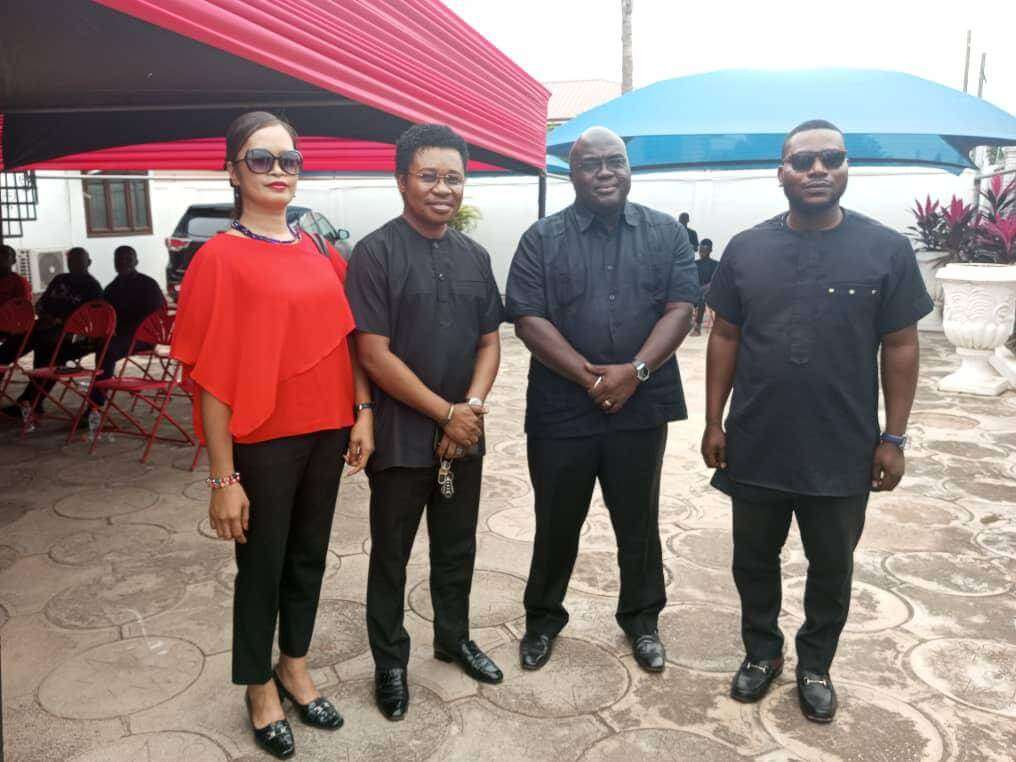 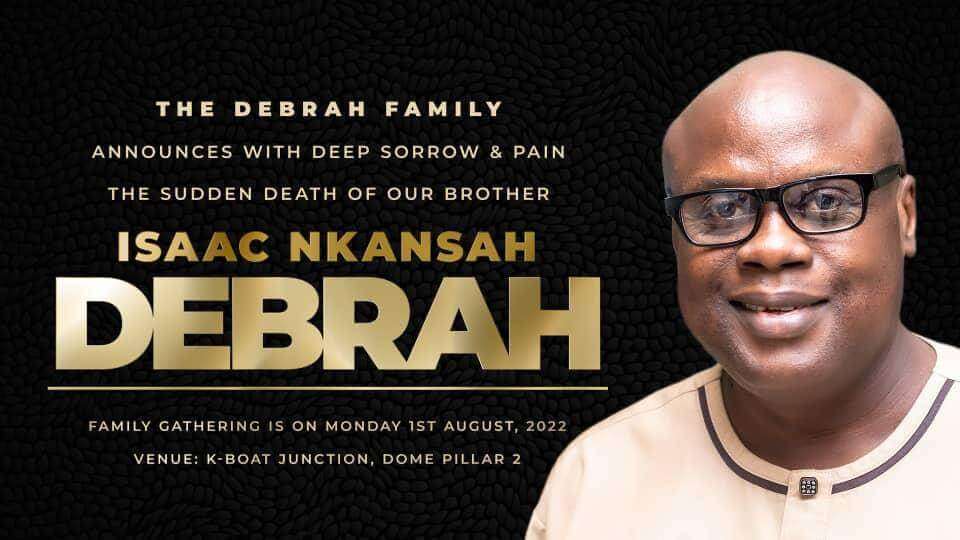