They promised us Freedom of Speech but have delivered to us a CULTURE OF SILENCE. 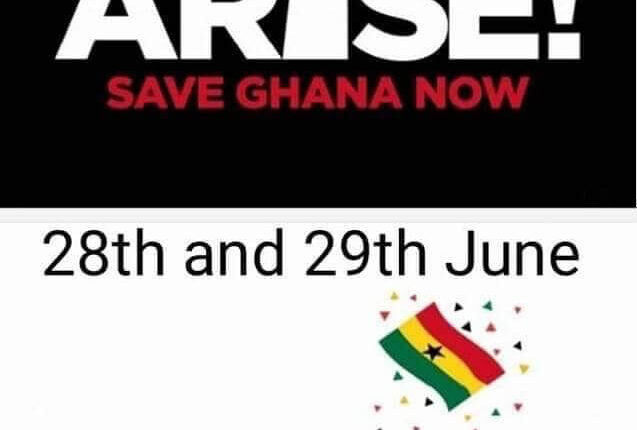 On Tuesday 28th June and Wednesday 29th June, 2022 patriotic citizens will embark on what can be termed as the biggest demonstration ever in Ghana’ history dubbed “ARISE TO SAVE GHANA”. Let me first of all commend the Organizers for their bravery and love for country and outline the 25 reasons why every Ghanaian, especially the youth, must participate in the demonstration.

Desmond Tutu of South Africa once said “If you are neutral in situations of injustice, you have chosen the side of the oppressor. If an elephant has its foot on the tail of a mouse, and you say that you are neutral, the mouse will not appreciate your neutrality”.

This is communal labour to save Ghana from the oppressor and all must participate.

GOT A STORY? Share with us. Email: [email protected] or [email protected] WhatsApp: +233(0)244822034
Arise GhanaARISE TO SAVE GHANABagbin MpodanDemonstrationGhanaiansMovement
0
Share FacebookTwitterWhatsAppTelegram

HUAWEI MateBook D 14 | D 15; The Perfect Intel-powered laptop For You