The findings attributed these disturbing developments to the activities of illegal gold miners popularly known as 'galamsey' operators. 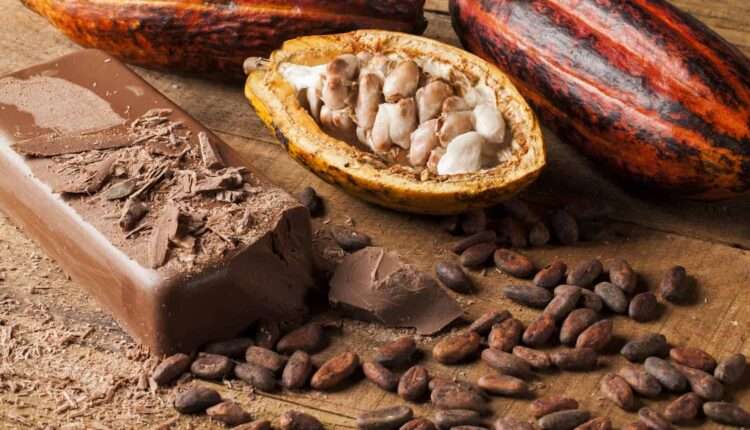 Ghana risks a ban on the exportation of its Cocoa onto the international market. This is according to a document exclusively sighted by The SPYder containing the findings of a recent research conducted by an international NGO in partnership with the Cocoa Research Institute (CRI) into Ghana’s Cocoa sector.

The document shockingly revealed that samples of Cocoa Beans collected for the purposes of the research from some Cocoa growing parts of the country were contaminated with substances later detected to be mercury.

The findings attributed these disturbing developments to the activities of illegal gold miners popularly known as ‘galamsey’ operators.

The document further stated that the mercury used by these illegal miners in their operations and polluting water bodies in Cocoa growing parts of the country was gradually getting to the roots of the plants, the pods and most recently to the beans. This developing trend the research stated poses a major threat to Cocoa production in the country. It noted that this situation will not only affect the crop’s yield but will compel manufacturing companies that rely heavily on  Ghana’s Cocoa for their products to reject Ghana’s beans and a situation like that could lead to a ban of the commodity on the international market further leading to dire economic consequences for the country which is credited as the second largest producer of Cocoa in the world – after Cote D’ivore, and exports several tonnes of the produce annually, earning the country  a lot of dollars in foreign exchange.

Frantic calls and emails sent to the offices of the Ghana Cocoa Board and the Cocoa Research Institute to ascertain the veracity or otherwise of this issue have all gone unanswered. The SPYder will however delve deeper into this developing but disturbing issue and keep our readers updated in our subsequent editions.

By Nelson Ayivor || The SPYder

Ghana’s economic situation deteriorating by the hour; let’s brace ourselves for difficult 6 months of our lifetime – Dr Ato Forson