Bawumia’s 1 Student, 1 Tablet initiative is not in the 2023 Budget – Minority

“There is a need to develop our education technologically, but we need to take one step at a time. The Vice President has a good idea, but the timing is wrong. 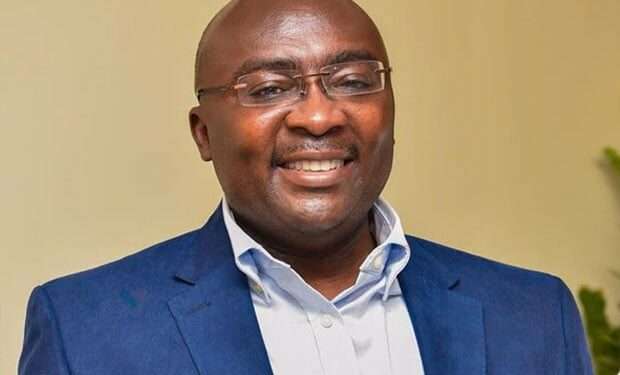 Ranking Member on the Education Committee of Parliament, Peter Nortsu-Kotoe, has questioned the source of funding for the government’s recently announced free distribution of electronic tablets to senior high school students across the country.

Nortsu-Kotoe who is also the MP for Akatsi North is wondering why the government wants to embark on such a project in the midst of an economic downturn which has prevented the government from tackling challenges confronting the delivery of quality education in the country.

Vice President Dr. Mahamudu Bawumia while speaking at this year’s New Year School at the University of Ghana, Legon, on January 17, 2022, made the announcement of the government’s intention to distribute tablets to schools.

The tablet, according to the Vice President will serve as alternative textbooks for the students.

“This year, we are on course to provide all Senior High School students in Ghana with tablets which are loaded with textbooks on them for their studies. That’s a very game-changing development. We will have past questions preloaded on these tablets that will be distributed.”

But Nortsu-Kotoe acknowledged that though there is a need to technologically develop education and its delivery in the country, the time to do so, especially with the distribution of electronic tablets is currently a misplaced priority.

“There is a need to develop our education technologically, but we need to take one step at a time. The Vice President has a good idea, but the timing is wrong.

The lawmaker was skeptical about the source of funding to execute the policy because provisions for the initiative were not captured in the 2023 budget.

“There is no provision in the 2023 budget for the procurement of tablets for senior high schools and I know they are going to push that one to GETFund but GETFund is so much overburdened that it cannot meet all the demands required of it because GETFund received only 39 percent of the approved allocation in 2022, and it is going to be worse this year,” he concluded.

Source: with files from Myxyzonline.com

Nothing Will Stop Ghana’s Progress In Digital System – Ursula