"Belgium considers the autonomy plan, presented in 2007, as a serious and credible Moroccan effort and as a good basis for a solution accepted by the parties," 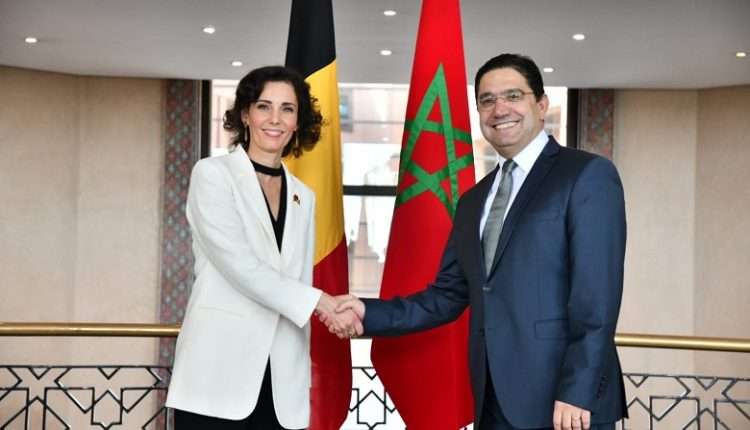 Belgium has described “good basis”, Morocco’s autonomy plan, presented in 2007, for a solution accepted by the parties” regarding resolution of the Sahara issue.

“Belgium considers the autonomy plan, presented in 2007, as a serious and credible Moroccan effort and as a good basis for a solution accepted by the parties,” says the joint declaration.
In this context, the Belgian Minister reiterated Belgium’s long-standing support for the UN-led process for a just, lasting and mutually acceptable political solution.

According to the Joint Statement, the two ministers agreed on the exclusivity of the UN in the political process and reaffirmed their support for UN Security Council Resolution 2602, which noted the role and responsibility of all parties in the search for a realistic, pragmatic, sustainable and compromise-based political solution.

Morocco and Belgium also welcomed the appointment of the Personal Envoy of the UN Secretary General, Staffan de Mistura, and reaffirm their active support to his efforts to advance the political process on the basis of the relevant UN Security Council resolutions, the Joint Statement said.

With this position, Belgium joins the list of European countries that clearly support the autonomy plan such as Spain, France, Germany, the Netherlands, Cyprus, Luxembourg, Hungary, Romania, Portugal and Serbia.

Very soon there will be no Dollars in the market; Cedi will stabilize – Analyst

AKUFO-ADDO MUST RESIGN: So Ghana can be saved