Beyonce is one of the richest Black women in the world. 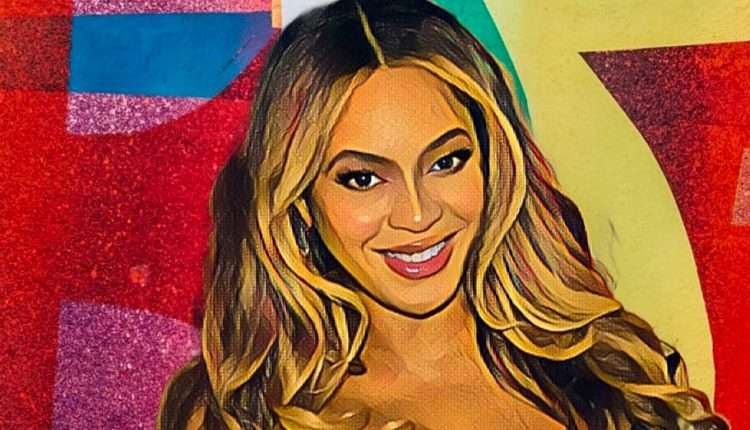 The performance marked her first full-length show in five years, and Beyonce wowed crowds with an hour-long set that included a mix of hits from her extensive music catalog, as well as a surprise guest performance by her eldest daughter, Blue Ivy, 11.

The launch of the luxury hotel, Atlantis The Royal, is set to meet the growing demand for luxurious vacations by ultra-wealthy individuals as Dubai cashes in on an influx of newcomers to the city, including Russians looking to protect their wealth, Israeli investors, crypto millionaires, and executives.

The resort, spanning 63 hectares and housing 795 rooms and suites, has been anticipated for years, and guests will have to pay an average of $1,000 a night to stay in one of its rooms.

The luxury hotel also has more than 100 exclusive suites, with the top suite going for $100,000 a night.

Beyonce, who ranks as one of the wealthiest black women in the world with a net worth of $450 million, according to Forbes, derives the majority of her wealth from multiple clothing lines, including her activewear line, Ivy Park, which has a partnership with Adidas.

The musician has sold more than 75 million records as a solo artist and over 60 million with her band Destiny’s Child.

In November 2022, Beyoncé received nine new Grammy nominations, bringing her lifetime total to 88 and tying the record for the most nominations in Grammy history.

This is a testament to her enduring popularity and talent, which was on full display at the Atlantis The Royal launch