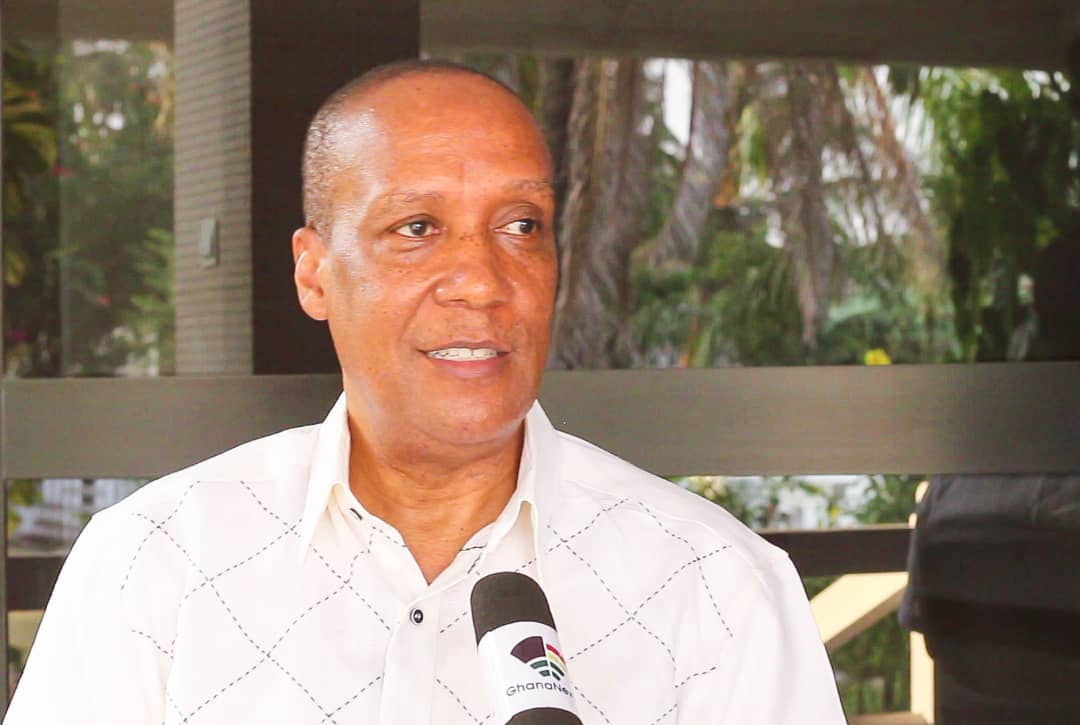 The independent presidential candidate in the last general elections has suggested the amendment of the country’s constitution to allow for the hiring of foreigners for the position of the Electoral Commissioner.

That, according to Mr Kwame Asiedu Walker, would guarantee the fairness of elections, to reduce the confusion and chaos the country experiences after almost every election, because opposition parties have doubts about the election results.

Ghana’s constitution does not allow for a foreigner to be appointed as the electoral commissioner, but Mr Asiedu Walker said, it was time for the country to consider it.

He argued that “there are so many Ghanaians working in top government positions in other countries, why can’t Ghana also employ other nationals, if that would be the solution to the post-election disturbances the country experiences”.

READ More: Do you notice the Dilemma of the Ghana Armed Forces? – Owula Mangortey asks

The opposition National Democratic Congress (NDC), is currently contesting the outcome of the last elections and has hinted that it would be filing a suit in court on Wednesday, December 30, 2020.

Mr Walker said, for as long as the president must be the one to appoint the EC boss, and the person must be Ghanaian, the issue of doubt of the neutrality of the EC chairperson could not be swept under the carpet, emphasizing that “every Ghanaian is either a supporter or sympathizer of one party or the other and so the neutrality of any Ghanaian Electoral Commissioner cannot be guaranteed”.

While acknowledging that foreigners could also be compromised, he believed that the possibility could be far lower as against Ghanaian EC bosses, if proper mechanisms were put in place to check them.

Mr Afred Kwame Asiedu Walker was speaking in an exclusive interview with this reporter; which was his first media engagement after the December 7th general elections.

He claimed that the current arrangement that requires the transportation of the presidential ballot papers to the national collation center in Accra for re-collation before a winner is declared, created room for the rigging of the election.

He asserted that a lot of things could happen on the way before the papers get to the national collation Center.

Mr Walker explained that, after the declaration at the regions, the national collation center would just put the various results together to declare the winner.

The independent candidate further condemned the Techiman South incident that resulted in the death of two people and the injuring of several others.

Even though he also thought that there were some irregularities with the elections, he said, that could not justify any violence, to the extent that it took human lives.

“It is for this acrimony and violence that I am calling on Ghanaians to shun these two dominant parties and consider an independent President who will Unite the country”, he added.

Mr Alfred Kwame Asiedu Walker, who was contesting for the presidency for the first time, polled a total of 9,704 votes in the last elections, placing fifth out of twelve candidates.

He thanked all who supported his United One Ghana Movement and assured that he would come back stronger in the next elections.

Watch the full interview below:

GOT A STORY? Share with us. Email: [email protected] or [email protected] WhatsApp: +233(0)244822034
Alfred Kwame Asiedu WalkerAmendmentCandidatecompositionConstitutioncountryEC bossforeigners
1
Share FacebookTwitterWhatsAppTelegram
Subscribe to our newsletter
Sign up here to get the latest news delivered directly to your inbox.
You can unsubscribe at any time