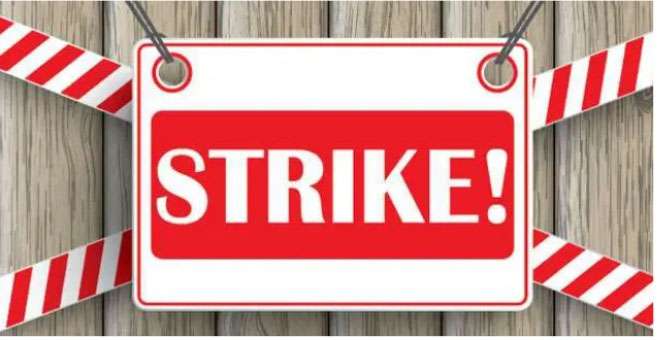 THE COLLEGES of Education Non-Teaching Staff Association of Ghana (CENTSAG) has announced that it has put off its strike which began early November.

The strike, which began Friday, November 11, was as a result of government’s delay in implementing some agreed 2022 conditions of service for its members.

The association accused the government of neglect and unwarranted treatment with regard to the appointment of its members on the Single Spine Salary Structure.

Local Chairman of the College of Education Teachers Association of Ghana at Wesley College in Kumasi, Francis Kyei Badu, shared that although the demands of the college were simple, government did not keep to its promise to soften them sooner.

However, the association has announced that its members have called off the strike and are set to resume work immediately.