Co-op’s expansion of its partnership with Fairtrade Africa will ensure producers in its supply chain, that are already seeing the first-hand impact of climate change, are supported now and into the future. 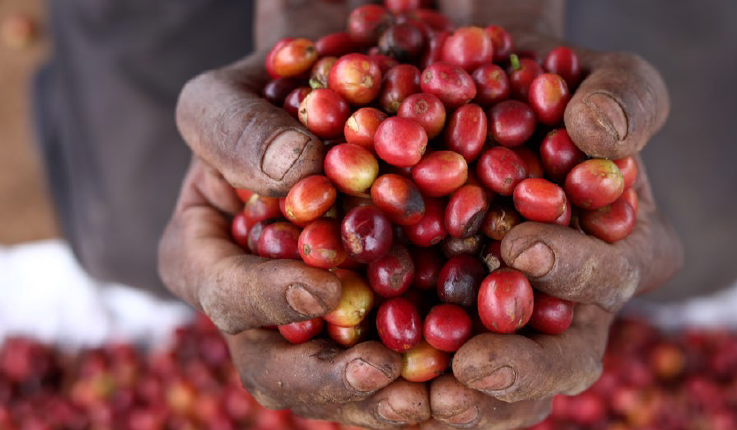 Co-op has announced a commitment to continue to spend more than 0.7%* of its pre-tax profit to international aid and has joined forces with Fairtrade Africa and Fairtrade Foundation to support producers combating the effects of climate change.

The convenience retailer makes the announcement as it launches its latest report – Climate Justice for People and Planet – which calls for increased business accountability to protect and invest in the resilience and transition of global supply chains in the face of the climate crisis.

Co-op’s expansion of its partnership with Fairtrade Africa will ensure producers in its supply chain, that are already seeing the first-hand impact of climate change, are supported now and into the future.  As a consequence of climate change, it is expected that the total area of land suitable for coffee growing will have halved by 2050.

The announcement follows the news of the Government’s decision to not return to its world-leading commitment of 0.7% of Gross National Income – currently reduced to 0.5%, which is a cut of almost £4bn – for international aid and development. Co-op lobbied 650 MPs urging them to vote against the Government’s motion by sharing its new report to show how the reduced funding will impact international communities.

Co-op’s report states that it’s vital that collective progress is made during discussion at COP-26 on the $100bn commitment to investment in climate resilience and adaptation. In 2009, during the UN climate talks in Copenhagen, the world’s richest countries – including the UK – agreed to spend $100bn a year on climate change finance by 2020. Despite some progress, and this target being a key goal of The Paris Agreement, the target is not being met.

Jo Whitfield, Co-op Food CEO, said: “As we have seen throughout the pandemic, we are reliant on the global food system for the food we enjoy here in the UK. However, the reality is that for many of our suppliers the climate crisis is as immediate and pressing as the impact of COVID-19.  It’s crucial that we ensure producers in low income countries receive adequate support to cover the cost of adapting to climate change and transitioning to low carbon production.”

Co-op’s new long-term commitment and investment with Fairtrade Africa will help to drive forward Fairtrade’s climate strategy and generate further action on the ground, benefitting producers at the front line of the climate crisis. The new approach will drive a deeper impact with communities by pooling Co-op’s current investment from individual projects into a strategic programme directed by producers themselves.

Chris Oluoch, Programmes Director, Fairtrade Africa, said: “Co-op is standing side by side with Fairtrade producers, ensuring a farmer-centric approach to adapting and mitigating the very worst effects of climate change and channelling crucial funding to the areas of greatest need in a flexible and responsive manner.”

This new commitment forms part of Co-op’s 10-point climate change action plan which it unveiled in May 2021. The plan sets out blueprint for Co-op to achieve net zero for its direct and indirect carbon emissions by 2040, with one of the action points to help suppliers on the front line of the climate crisis.

Whitfield continues: “Globally, 2020 was the joint hottest year on record, and 2011-2020 was the hottest decade recorded. As a consequence of climate change, it is expected that the total area of land suitable for coffee growing will have halved by 2050, which will be devastating for communities that rely on coffee for their livelihoods.

“We are disappointed in the Government’s decision not to return to its 0.7% commitment. However, it’s not just Government who has a part to play in investing in climate resilience and adaptation, businesses like ours do too. That is why will continue spending in excess of 0.7% of pre-tax profit to international investment and encourage other retailers to follow given their international supply chains. We must work for a just transition, as we recognise that climate change is a human issue as much as it is an environmental one.”

“Our partnership with Fairtrade Africa will see long term investment to support producers to adapt and mitigate climate change and ensure their livelihoods for the future, all of which is made possible thanks to Co-op members and customers.”

In 2020 Co-op invested £3.3m in overseas projects such as water, hygiene and sanitation support in some of the world’s most vulnerable communities through its partnerships with The One Foundation and Water Unite; conservation and reforestation projects in Borneo in partnership with Chester Zoo; and provision of food parcels and PPE to 2,000 Fairtrade farmers and workers who produce cocoa in Peru, in partnership with its supplier ICAM Chocolate UK. 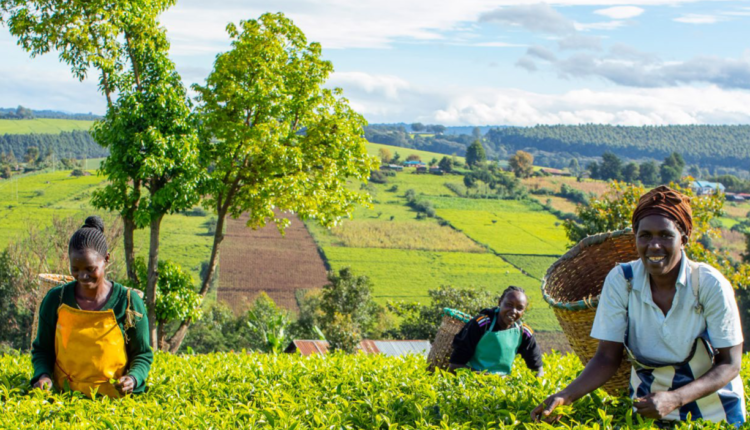 CR: Police Gun Down a Group of 5 Armed Robbers at Diaso