Contractors to Government: We are Dying, Pay Us Our Monies

"We are at a loss as to why the government is not taking any steps to settle its indebtedness to us - we have written several letters and memos to all relevant institutions but to no avail”. 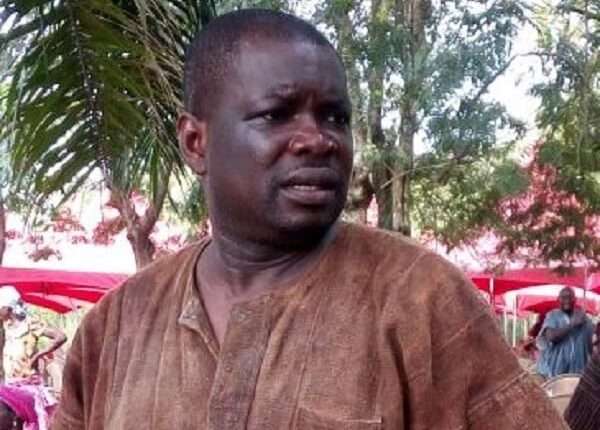 Contractors across the country are crying out to the government of the day to pay monies owed them for work done over the years.

According to the contractors, they have been appealing to the government to honour its obligation to them since the New Patriotic Party (NPP) administration took office in 2017, but their appeals have all fallen on deaf ears. Chief Executive Officer (CEO) of a construction firm who is also a leading member of the Association of Building and Civil Engineering Contractors of Ghana who pleaded anonymity told The SPYder that the government owes contractors a significant quantum of money that can transform their lives and their businesses when paid.

Contractors’ monies running into billions of Ghana Cedis and all attempts to get government to settle its indebtedness to them have so far yielded no positive outcome. He added that most of their members have become frustrated over this behavior of the government “some of our members are sick and cannot even take care of themselves and their families; some are suffering from depression and stroke, while others have even died as a result of the governments insensitivity to us,” he noted.

He said some of their colleagues have had to go into hiding, abandoning their sites as the banks are on their necks to repay loans acquired to pre-finance projects.

“We are at a loss as to why the government is not taking any steps to settle its indebtedness to us – we have written several letters and memos to all relevant institutions but to no avail”.

Our source further appealed to the government to consider paying the contractors in installments seeing the current economic conditions bedeviling the nation which is also taking a greater toll on the livelihood of the contractors.

The Member of Parliament (MP) for Adaklu, who is also the Ranking Member on the Roads and Transport Committee in Parliament, Governs Kwami Agbodza, speaking exclusively to The SPYder on the issue says he is always saddened anytime he hears contractors complain about the non-payment of money owed them for various construction works dome for the state.

“I think the government has to pay more attention to the plight of our contractors – the government must necessarily find a way to settle its indebtedness to the contractors to alleviate the current debilitating conditions they are in,” he stated.

Hon. Agbodza called for a stakeholder engagement to address these issues and to put together a blueprint on Ghana’s roads infrastructure in order to address the shortfall in the country’s roads network, adding that the current state of our roads is not encouraging and more needs to be done to fix these challenges.

By Nelson Ayivor || The SPYder

Ghana’s economic situation deteriorating by the hour; let’s brace ourselves for difficult 6 months of our lifetime – Dr Ato Forson