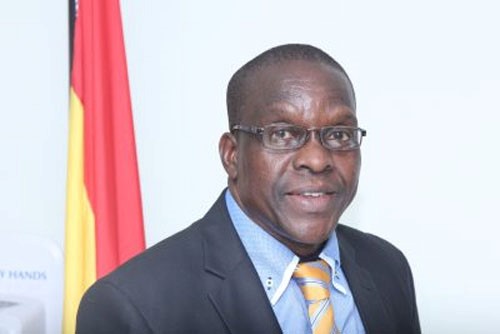 Second Deputy Speaker of Parliament, Alban Kinsford Sumana Bagbin, has said the deadly Coronavirus is not a spirit and that government must display the bodies of people who have died from the disease on National Television. This according to him will make Ghanaians come to terms with the reality of the the disease. He believes this step is far better than the weekly ministerial briefings where only figures are highlighted

Bagbin who is the longest serving Member of Parliament (MP) representing the people of Nadowli/Kaleo said his suggestion when implemented will help enforce the message that the virus exist.

He said the blatant disregard for Covid-19 protocols by many Ghanaians is because people continue to see the victims of the virus living normal lives even though they are said to have tested positive and this is worrying.

The Second Deputy Speaker was contributing to a discussion on the floor of Parliament on Tuesday, May 19, 2020, after an update of the Virus situation to parliament by the Minister of Health, Kwaku Agyeman-Manu.

Mr Bagbin said his call was based on feedback he has received from some members of the public.

In his considered view, displaying the dead bodies of victims of the COVID-19 would help wake people from their “slumber” and make them think that the disease is real.

The Nadowli/Kaleo Member lawmaker noted that “shock therapy” is the sure way to help make people change from how they are responding to the threats posed by the disease.

He commended the government and the health workers for the efforts but expressed the hope that the government would take measures that would enable the citizens to cooperate with the directives.