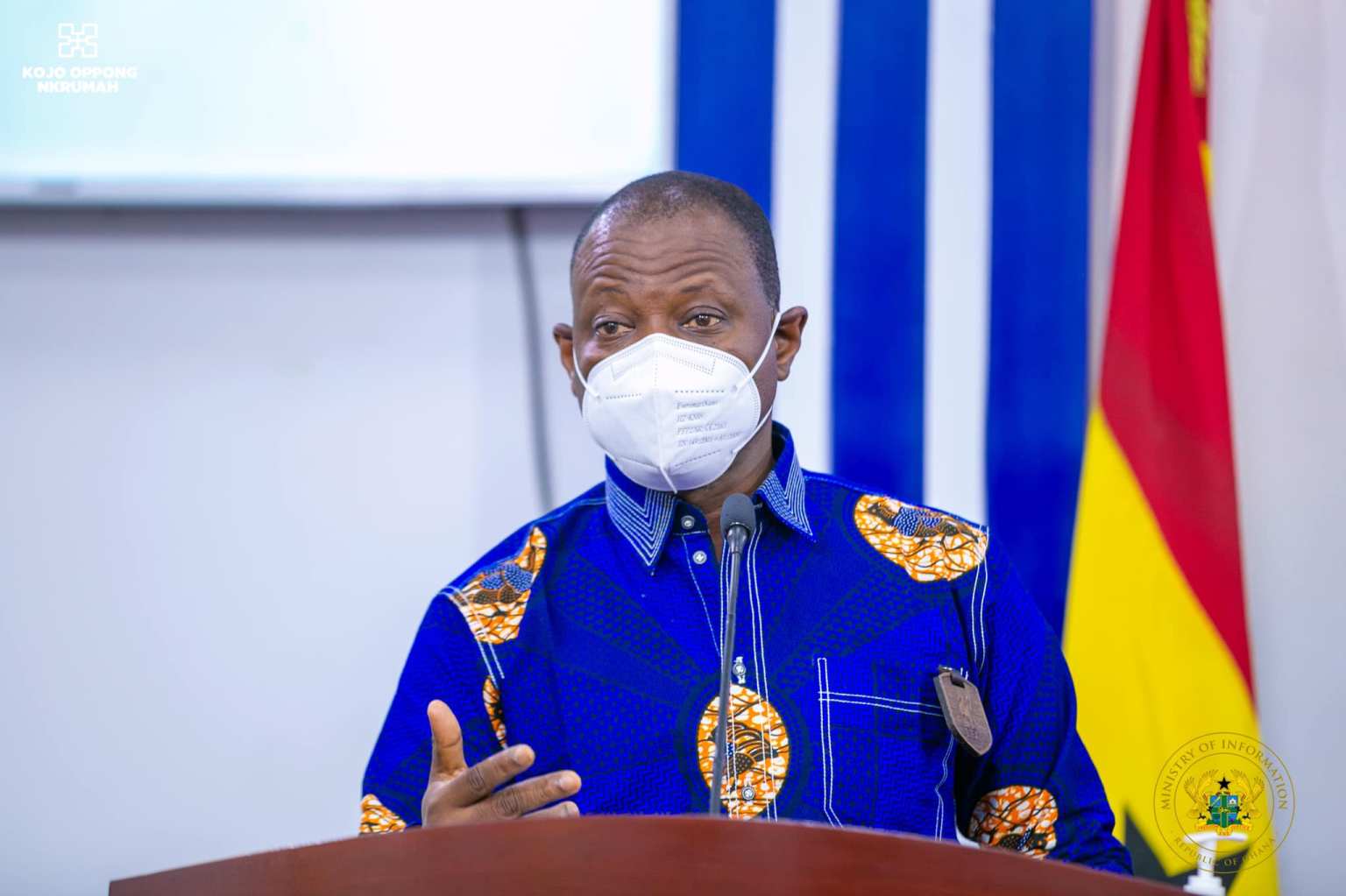 The Volta region is fast emerging as a hotspot for the third wave of the COVID-19 pandemic in the country. With just 16 active cases as at July 1, 2021, the region has in the last four weeks witnessed astronomical jumps in its numbers, recording 532 active cases as at August 3.

This was made known by the Director-General of the Ghana Health Service, Dr. Patrick Kuma-Aboagye, during a press briefing on the country’s case count on Wednesday August 4. He said most of the cases were being recorded in schools – tertiary and second cycle institutions, and at the workplaces.

Dr. Kuma-Aboagye also mentioned Bono and Bono East regions as the other emerging hotspots outside Accra and Kumasi, as the country’s active cases hit 6, 276, of which 86 cases were severe while 17 others are in critical condition.

“There has been a very steep rise in the active cases in the last 2 weeks. We have increasing hospitalization and deaths, we’re having some emerging hotspots outside Accra and Kumasi. That is, now we have Volta having new cases, Bono and Bono East also seeing some cases. We also have workplace and school outbreaks taking place.”

A situational report sighted by Ghananewsonline.com.gh revealed that 12 out the 18 municipalities and districts in the region have active case counts, with Ho municipality being the hottest spot. As of August 2, the region’s active cases distribution were as follows; Ho – 319, Kpando – 75, Hohoe – 45, Central Tongu – 16, Agotime-Ziope -14, Akatsi South -12, Ketu South – 7, South Tongu -5, Ketu North – 4, Adaklu, South Dayi and North Dayi – one case each.

Speaking on the development, in a Joy News interview monitored by Ghananewsonline.com.gh on Wednesday, Deputy Regional Director of Health Services in-charge of public health, Dr. Kwesi Djokoto, said the current outbreak in the region is fueled by the delta variant, as identified by the genomic sequencing done by the University of Health and Allied Sciences (UHAS) in Ho.

He cited the abysmal adherence to COVID-19 safety protocols among the general populace, especially the use of the face mask as a contributing factor to the fast rising number of cases. He thus, entreated the public not to get complacent or fatigued with the protocols.

The Tragedy that hit Ghanaian Journalism