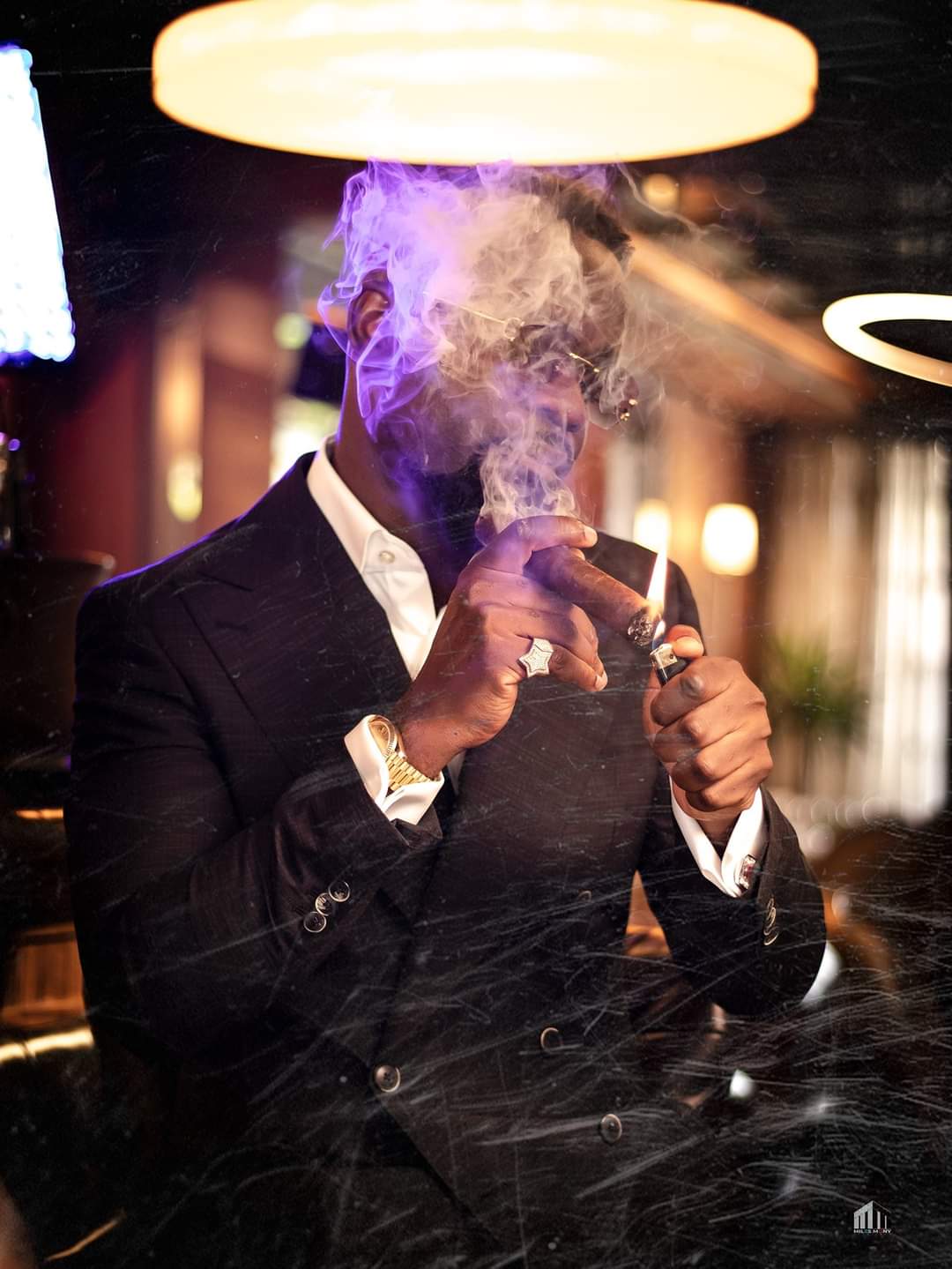 Civil Society Organizations (CSOs) in Tobacco Control in Ghana have condemned the public display of smoking on social media by Mr. Michael Owusu Addo known in ShowBiz circles as Sarkodie.

The CSO’s described the act by the two-time BET Award winner as unprofessional, unethical and unhealthy. They also expressed disappointment in Sarkodie for not considering the negative influence his singular act stands to have on the public, especially the youth, most of who consider him as their role model.

In a statement signed by the Programs Director of VALD, Labram Musah, he explained that, the whole world is currently at a stage where countries including Ghana are finding effective and lasting solutions to curb the rate at which tobacco products are exposed and used by minors and to safeguard the health of both smokers and non-smokers.

The statement also noted that the youth by virtue of their youthful exuberance and experimentations follow, the paths of individuals they have idolized and such must not be led into deadly pits by these same idols, rather, they must impact good morals in them.

The statement further stated that, tobacco use is one of the leading preventable causes of deaths in the world with most deaths occurring in low-and-middle-income countries (LMICs) including Ghana, and that it is estimated that annually about 8million lives are lost to tobacco use, while 600,000 people are also killed by exposure to tobacco smoke worldwide.

“Tobacco is lethal and deadly and has no single benefit except to kill, maim and destroy and the use of tobacco products causes chronic non communicable diseases (NCDs) such as heart disease, stroke, lung diseases, diabetes, and chronic obstructive pulmonary disease (COPD), which include emphysema and chronic bronchitis.

“Smoking also increases the risk for tuberculosis, certain eye diseases, and problems of the immune system, including rheumatoid arthritis and many more.

“Cost of treatment for these effects are very high which sends majority to them to their early graves and leads families into abject poverty. It is important to note that smokers have a high risk of contracting COVID-19 due to weak immune system as a result of smoking,” the statement noted

The CSOs have therefore called on Sarkodie to desist from this act of publicly showcasing his smoking skills and the brands in both his pictures and music videos to avoid indirectly ushering innocent youth into the act of thinking that smoking is of benefit because their ‘idol’ smokes.

“It is incumbent on Sarkodie to use his influence and his platforms positively to educate and instill good morals including healthy living in his followers and the public.

It said that Smoking any form of tobacco product is injurious to health, and therefore, normalizing its use by well-respected and hailed celebrities like Sarkodie will encourage young people to take up the habit and consume more at the peril of their lives.