CSOs must join the discussion on Gender in Parliament – Sammy Obeng

The “Gender Advocacy to Parliament” Project seeks to create platforms for regular engagements and strengthening of CSOs for better parliamentary advocacy.

The Executive Director of Parliamentary Network Africa (PN Africa) – a civil society organisation working to ensure Parliamentary Openness across the African sub-region, Sammy Obeng, has emphasized the need for gender-based CSOs in Ghana to work cooperatively with the Gender Committee of Parliament and other female Members of Parliament (MPs) for effective advocacy outcomes.

He said even though female MPs are naturally expected to promote women’s rights and gender equality among others, most Parliaments do not have the mechanisms that would enable women to speak out.

“It is on this premise that we have met here this morning so that we can be able to discuss among ourselves how to weather the storm in the midst of very bleak statistics,” Obeng stated. He said this at an inception meeting of a project dubbed “Gender Advocacy to Parliament (GAP)” being implemented by PN Africa with support from the French Embassy.

The project seeks to strengthen gender-based CSOs for sustained engagements with female MPs, and for better parliamentary advocacy towards the adoption of laws and policies that guarantee equality, non-discrimination, gender equity, and the promotion of economic, social, political, reproductive and sexual rights of women and girls.

This it will achieve through regular townhall engagements between gender-based CSOs and women MPs in six regions of Ghana which have elected female MPs, with the objective of ensuring that the parliamentary agenda is considered with gender issues in mind.

The Project will also facilitate follow-on actions that would ensure that the outcomes of these townhall meetings are raised on the floor of Parliament.

“In order to build the capacity of CSOs on happenings in Parliament to ensure that they undertake evidence-based advocacy, daily sittings of the Legislature will be monitored and summary reports covering all issues that are of interest to women, children and groups advocating for such courses will be published to keep parliamentary information readily available.

“A parliamentary advocacy handbook and other publications to serve as legacy knowledge products will also be published as part of the Project,” stated Cynthia Dzudzor who is the Head of communications and advocacy for PN Africa.

In her remarks, the Executive Director of Gender Centre for Empowering Development (GenCED), Esther Tawiah, emphasized the need for the expansion of conversation on gender beyond the Gender Committee of Parliament to include other Committees. According to her, issues affecting the welfare of women are multi-dimensional hence the need the other Committees of the House must show interest.

She said gender discussions must also cover those living with disabilities and other social issues not necessarily affecting only women. 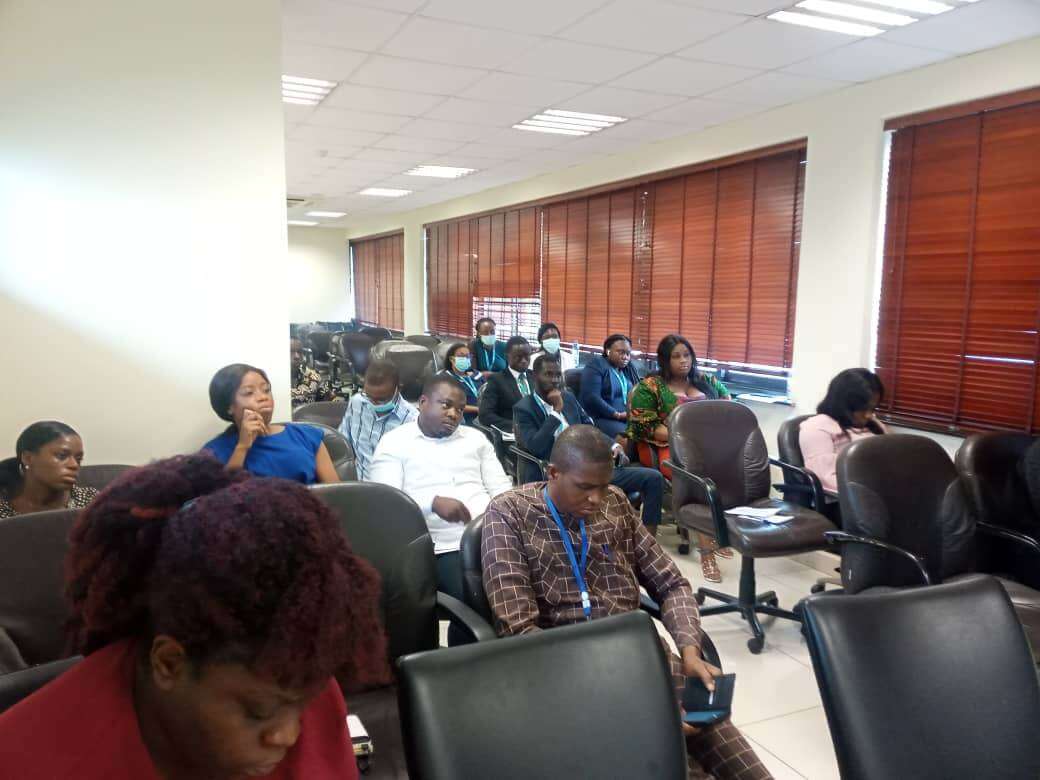 She was speaking on the theme, ‘Strengthening relations between Gender based CSOs and Female MPs for an increase in gender equality policies and legislation.’

Women make up the majority of the Ghanaian population, yet their voices of that of girls are underrepresented. Parliament, as the House of Representation of the people, epitomises this unfortunate situation with less than 15% of MPs being women (40 out of a 275 Member Parliament), and fewer issues around women and girls coming up for discussion there.

Although gender-based CSOs have a recognized role in social change and political dialogue, there is no sustained platform to get them closer to Parliament so they can play active roles in the laws and policies making processes in this area.

The “Gender Advocacy to Parliament” Project seeks to create platforms for such regular engagements and to strengthening CSOs for better parliamentary advocacy.