Between 2017 and 2018, Nyinaku caused the transfer of 10,071 fixed deposit accounts held with Beige Bank in which various customers placed a total of GH¢448,636,210.21 to Beige Capital Asset Management Limited (BCAM), without the knowledge and consent of these customers. 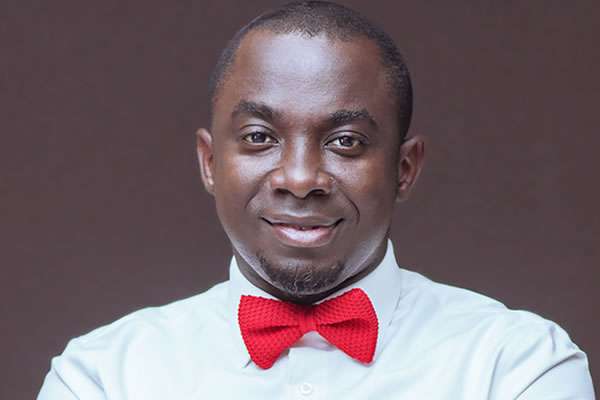 Founder and CEO of the defunct Beige Bank, Michael Nyinaku, has been granted a bail of GHC200 million by the Financial and Economic Court of the Accra High Court.

Appearing before the Accra High Court on Monday (8 November), Nyinaku pleaded not guilty to all counts.

His counsel, Addo Tuah told the court that the developments occurred from about 2015 to date and the accused has religiously appeared before various Investigative bodies including Economic and Organized Crime Office (EOCO).

He noted that they have never defaulted as and when they were needed and hence prayed the court to grant bail.

The Deputy Attorney-General, Alfred Tuah Yeboah, did not oppose to the bail.

Presiding Judge, Afia Serwaa Asare Botwe granted a bail application with three sureties, two to be justified by either a landed property valued by government valuation body or a land valuation division of the lands commission.

The case has been adjourned to 22 December for case management conference.

He is to deposit his passport at the court registry and report to the police every Monday and Friday.

He has been slapped with new charges of theft, money laundering after he was earlier accused of stealing over GH¢340 million at a circuit court.

The facts of the new case at the High Court, indicated that when Beige Bank’s licence was revoked in August 2018, a review of the financial and other records of the Bank revealed some suspicious and unusual transactions which were subsequently reported.

Investigations revealed that between 2015 and 2018, Nyinaku allegedly used various means to transfer huge sums of money to companies related to him and for his personal benefit.

The funds transferred were depositors’ funds lodged with Beige Bank, the investigators claimed.

Between 2017 and 2018, Nyinaku caused the transfer of 10,071 fixed deposit accounts held with Beige Bank in which various customers placed a total of GH¢448,636,210.21 to Beige Capital Asset Management Limited (BCAM), without the knowledge and consent of these customers.

Investigations also revealed that Mr. Nyinaku, between the years 2017 and 2018, caused the transfer of 35 fixed deposit investments of 23 customers of Beige Bank totalling GH¢141,042,348.92 to the Beige Group.

Investigations further revealed that, sometime in March 2018, Mr. Nyinaku caused a fictitious second account to be opened in the name of First Africa Savings and Loans (FASL), an existing account holder with Beige Bank, without the knowledge of the Board and management of FASL.