Drama at Telkom’s AGM as Minister votes against six directors

“The minister raised the issue of gender representation as an area of specific concern at last year’s AGM. The board of directors of Telkom continues to show lack of gender parity and the new appointments, or reappointments, fly in the face of this genuine concern,” 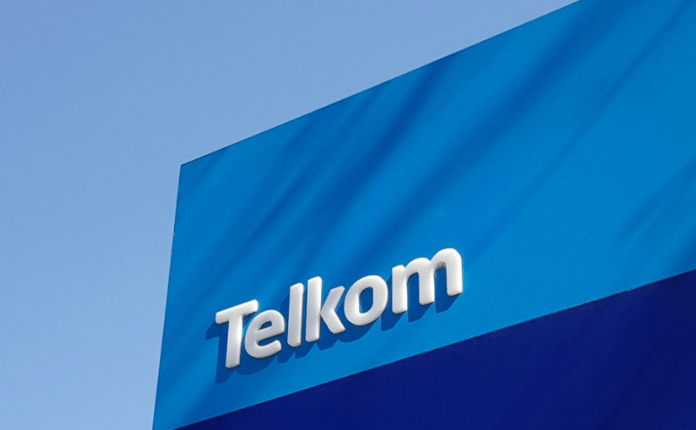 Telkom’s largest shareholder, the South African government, voted against the appointment of a large number of directors to the company’s board at its AGM on Wednesday.

The move is reminiscent of the 2012 AGM when former minister Dina Pule voted against – and vetoed – the election of four directors, unleashing a firestorm of controversy.

The record of Telkom’s Wednesday AGM, published through the JSE’s stock exchange news service, shows that government voted against the election or re-election of:

Despite government’s vote at the AGM, all directors were appointed with the requisite 50% majority. 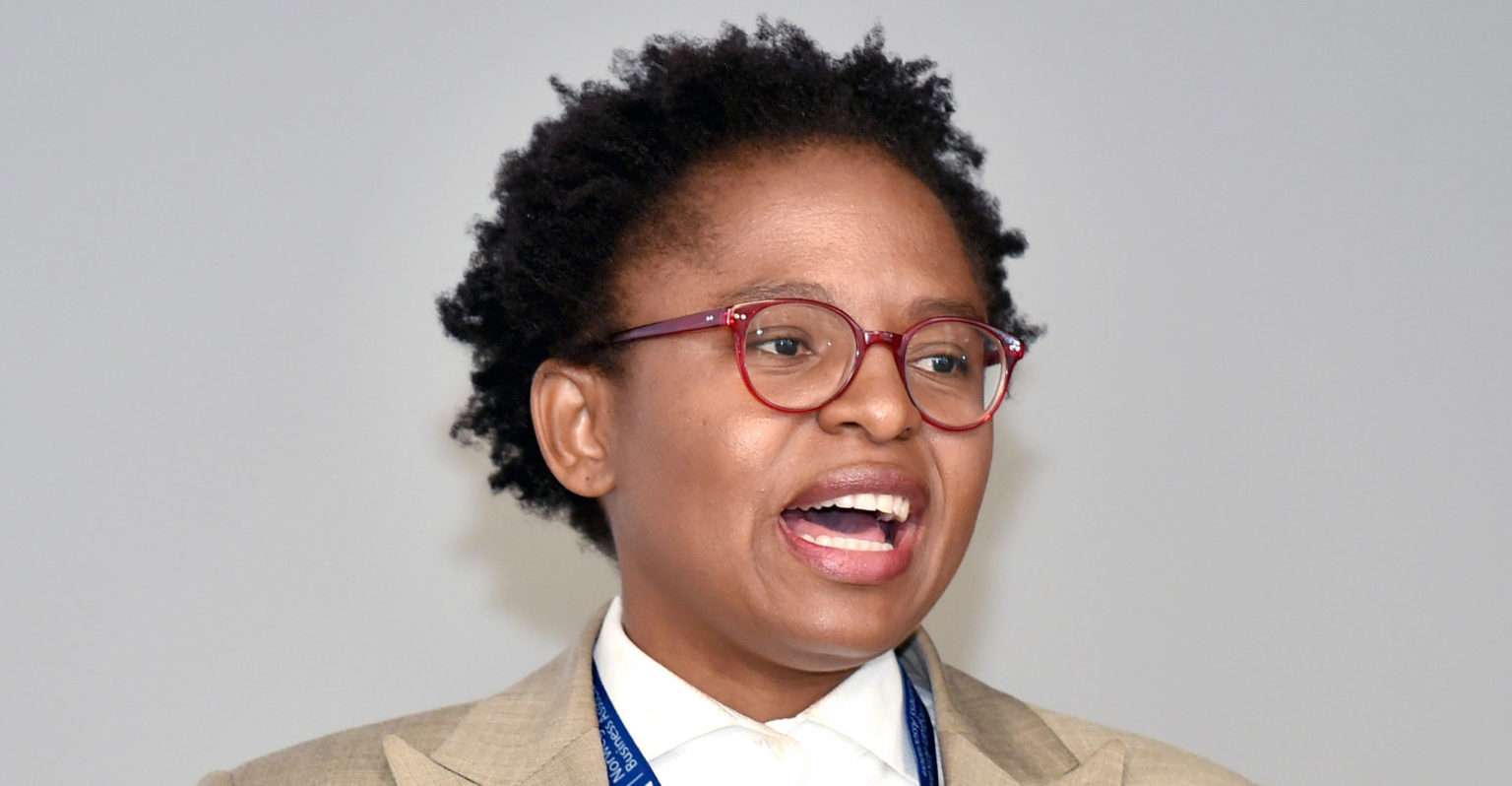 In a statement posted to Twitter, communications minister Khumbudzo Ntshavheni, who represents government at Telkom, said she voted against the nomination of “several male directors”.

“The minister raised the issue of gender representation as an area of specific concern at last year’s AGM. The board of directors of Telkom continues to show lack of gender parity and the new appointments, or reappointments, fly in the face of this genuine concern,” she said.

“It is worrisome that only 31% of the board members are female,” the minister said in her statement. “It is even worse to note that the audit committee has only one female in a five-member committee. In addition, the appointments do not consider succession planning in terms of introducing younger people in the board.”

Asked for comment, Telkom said the company is “not in a position to comment on the voting decisions of individual shareholders”. However, it added: “The threshold for the appointment of directors was met at the AGM held today.”

The minister said she will continue to “advocate for and coordinate the government vote for the representation of both women and the youth in both the board and the executive management of Telkom”.

“The minister’s choice of voting on some of the resolutions is a matter of principle to highlight the fact that Telkom has not engaged the minister on these resolutions as part of Telkom’s shareholders’ management [engagements], despite the significant shareholding that government has in Telkom,” Ntshavheni’s office said in a statement. Government holds 40.5% of the equity in Telkom.

The Public Investment Corporation, which invests civil servants’ pension money and owns a 14.8% stake in Telkom, did not vote with the minister against the election or re-election of directors.

All four special resolutions introduced at the AGM, which required a 75% vote in favour, were also voted against by government. These were:

As a result, all the special resolutions were torpedoed.

“Telkom will convene a special shareholders’ meeting to deal with the above special resolutions,” the company said.

How to get your Ex to return to you