Emmanuel’s passing, painful as it is for its suddenness and the brevity of his life, will leave a lot of scars. However, he also left behind a lot of memories, and his life was one of inspiration 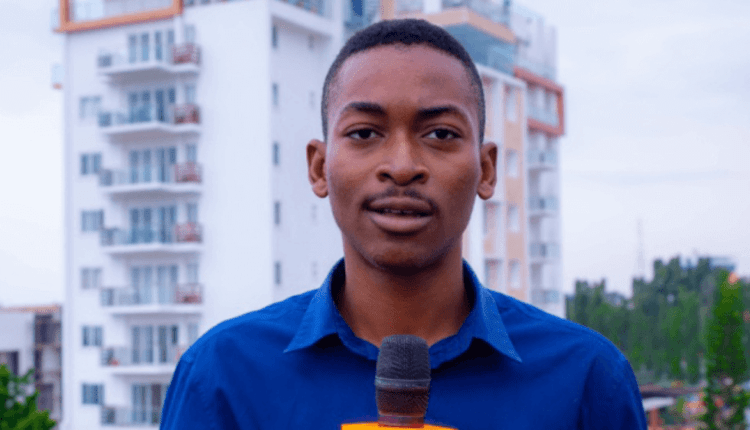 The final funeral rites of the late Emmanuel Oscar Ugoh, the son of the renowned publisher Oscar Sam Ugoh, will be held on August 5, 2022 at Cantonment in Accra.

Emmanuel Ugoh’s sudden departure occurred on July 15 at the 37 Military Hospital after a short illness.

He later relocated to Ghana with his parents. He schooled at St. Paul’s Lutheran School from primary three to JHS 1, before continuing at Soul Clinic International School, where he was known for his vibrant personality and very artsy mind, getting ‘A’ stars in certain subjects.

Emmanuel’s passing, painful as it is for its suddenness and the brevity of his life, will leave a lot of scars. However, he also left behind a lot of memories, and his life was one of inspiration

Mother had expected a girl, and when he was born with full hair, the doctor had showed him to her, “here is your girl”.

A lovely baby, he was a sight for sore eyes. Healthy and plump with folds and contours, at six weeks he was mistaken for a baby of six months.

The only give away was that unlike a baby of six months, he at six weeks was unable to  keep a steady neck.

At three months, the family, made up of mother, his elder brother Samuel and him, relocated from Kaduna to Enugu, in the eastern part of Nigeria.

At two years, he had been enrolled in nursery at the Scripture Union school, Kings Kids Nursery and Primary School, and was loved by the teachers and his classmates for his intelligence and humour.

The first major challenge he encountered was contracting pneumonia in November o  f 2004.

At six years, he had grown very lean and had been hospitalized for two weeks, making doctors and nurses, and his very distressed mother, assume he was going to die.

The diagnosis for pneumonia had come at the last minute, by God’s divine direction, prompting a tube to be passed between his left ribs to suck out the mucus that was drowning him in his own body, filling two liters of cylinder.

This period of his life, tough as it was for a young child, built in him a strong sense of resilience.

In March of 2005, mother and sons relocated to Ghana, and Emmanuel, being just seven years, was the one who easily assimilated with the new environment.

Enrolled in St. Paul’s Lutheran School from primary three to JHS 1, he was one to easily make friends and lead the pack. Before continuing at Soul Clinic International School, where he was known for his vibrant personality and very artsy mind, getting A stars in certain subjects. Before this move to SCIS, he had by himself, walked over to the GBC office which was by SPLS one day after school, where he had met Cecil, one of the program heads at Unique FM, intentional about getting on radio. Cecil had asked that he return with his parents, in this case his mother, which Emmanuel had done.

Cecil relayed to her how amazed he was at Emmanuel’s boldness, the intentionality of his action for someone so young and lacking in experience for radio or TV.

In a few weeks, he will emerge as the youngest show host in the country at just 12 years. This will be a starting point in what would become a career hybrid between journalism and publicity. Not long after, he was on XFM, by this time a student at SCIS.      Mother would drop him early in the morning, and after his show, the station  will drop him off at school before the start of classes.

Being the youngest radio show host in the country, he became sought after by other media houses, which made it easier for him to weigh his options and helped with his development as a person on a mission. With this exposure, he was able to form certain relationships in the media that will endure f or years to come.

Emmanuel, just a young boy in school, was drawn to print media, social media and television, working in various capacities in all three for the duration of his life. For someone so young and self-taught, he went about his work with exceptional professionalism, understanding the importance of building bridges, and being result-oriented.

He had a gift for understanding the Nitti gritty of radio, television and social media,   knowing how to best utilize them for himself and his clients.

At just fourteen he had asked his brother, Samuel, to go with him to a meeting at the Africa Regent Hotel, where they had met the originator and star of ‘Laugh A Minute’ on Viasat One, David Oscar.

Emmanuel, whatever his inspiration had been, wanted to serve as David’s publicist. At 14, it was a weird choice of profession, considering that David was a famous comedian, with an equally popular show, and Emmanuel was inexperienced as a publicist. What had been very shocking was Emmanuel’s preparedness for the meeting, and his unwavering conviction that he could help push David and ‘Laugh A Minute’ to the next level. Which, months later, he did, at some point helping with ideas for the  show, as he helped with more publicity for the comedian and the show. At the same time, Emmanuel had found himself thrown in t o t h e c i r c l e s o f e n t e r t a i n e r s, understanding the sphere they existed within, and crafting individual solutions for the publicity needs of those who will later become his clients.

In the years that followed, his work as a publicist will have him working with not just entertainers, but politicians, business moguls, schools, NGOs and policy think tanks. A lot of these people went beyond just being clients and turned into friends, trusting him as a member of their families, and leaning on his intuition and loyalty.

Soul Clinic International School was special to Emmanuel. The place where he had once been a student at was now a home he was devoted to. The McCauley’s adopted him as one of theirs, providing him a place to continue growing, just as he made it his mission to assist with their growth.

No matter how busy he was, he always made time to be at SCIS whenever he was called. He helped organize events, some of    which he performed at.

In his nal days, he had set up a debate club, pushing the students to analyse issues from contrasting view points and to make up their own minds. To the management of Soul Clinic International School, teachers and students, and several parents, Oscar, as he was known to them and many, was fun, friendly, and dependable, had a razor-sharp mind, and was always oozing ideas. His relationship with Mrs. McCauley, Aunty Marcia, Uncle Vincent, Uncle Andrew,   meant the world to him, allowing him the room to explore parts of himself, and be his most sincere. They were involved in his life, providing him with warmth and support, hurting whenever he did.

He was a poet, and wrote as though Zeus himself had handed him a thunderbolt to sew words into sentences, line by line, verse by verse, effortlessly as though Athena whispered in his ears. For those he loved, he wrote poems for them or read his poems to them, and relished seeing the awe on their faces when they were hit with the brilliance of what had met their ears or shone in their eyes.

His time was brief, but it was 24 solid years of mastery, brilliance, friendships, purpose and excellence. Emmanuel lived on his own terms, seeing the world through his own eyes, not one to be easily swayed. Those who knew him always knew where they stood with him. He was not one to hide his feelings on anything, and tried as best as he could to keep an objective mind.

Emmanuel’s passing, as painful as it is for its suddenness and the brevity of his life, on the 15th of July 2022, will leave a lot of scars. However, he also left behind a lot of memories, and his life was one of inspiration. 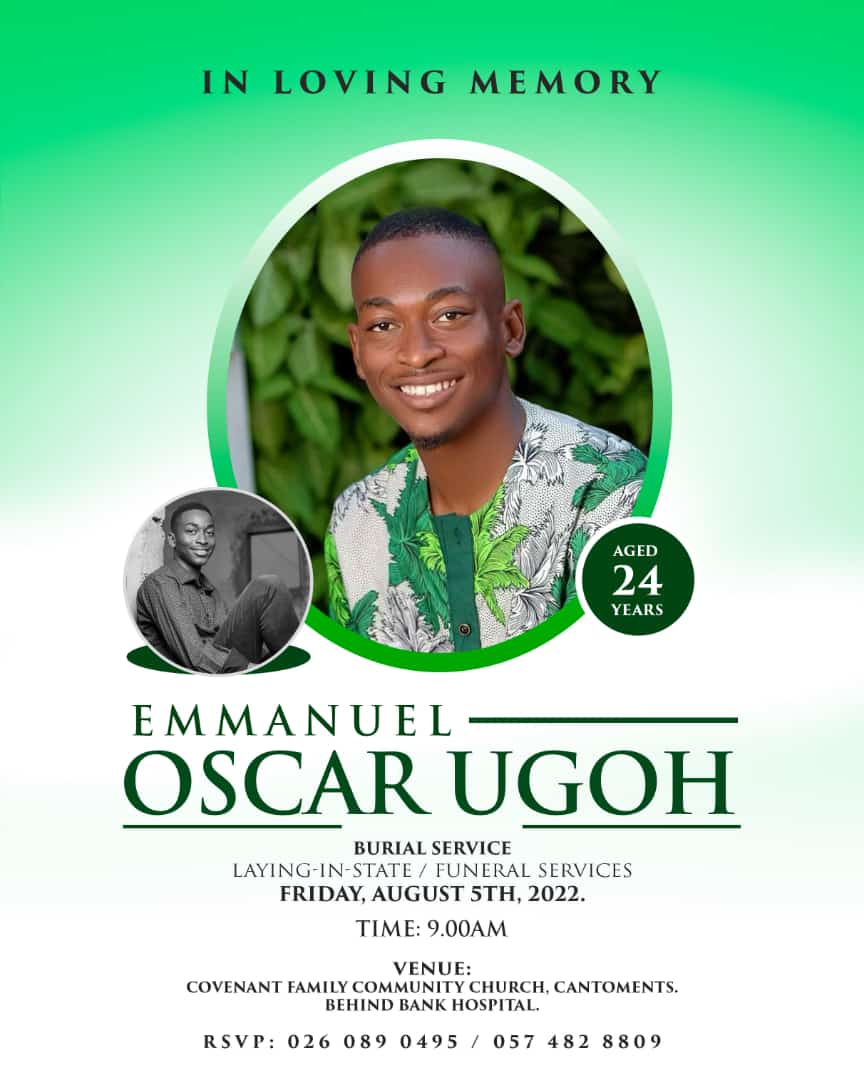 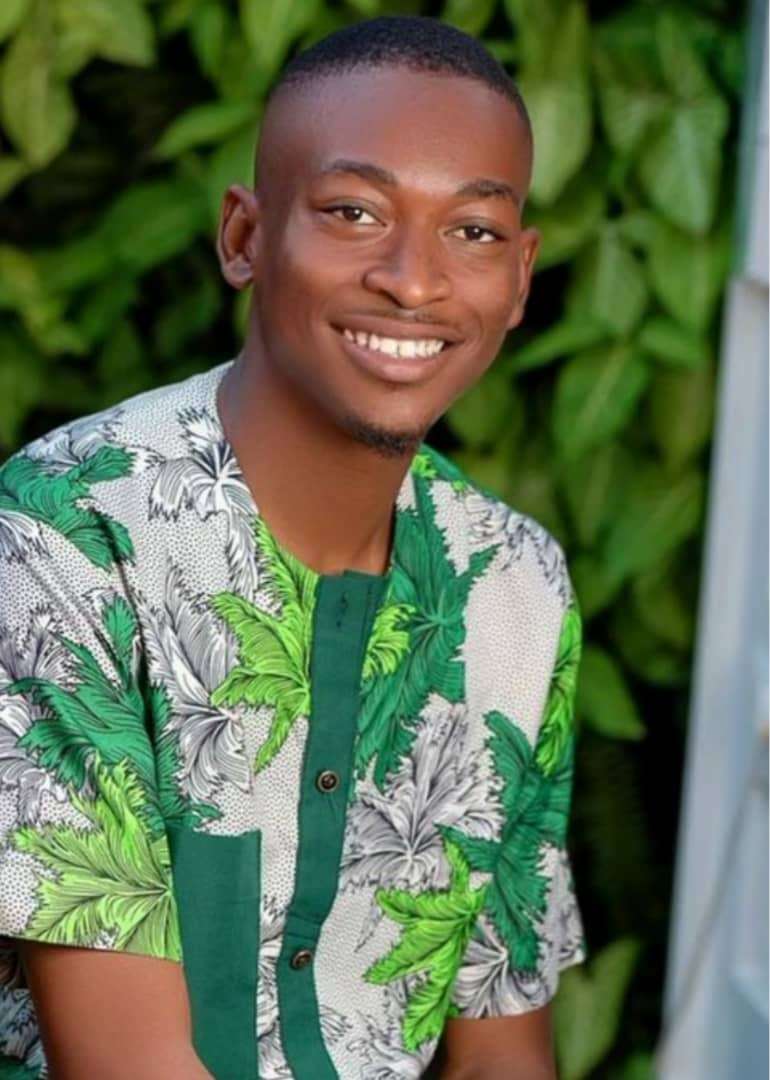 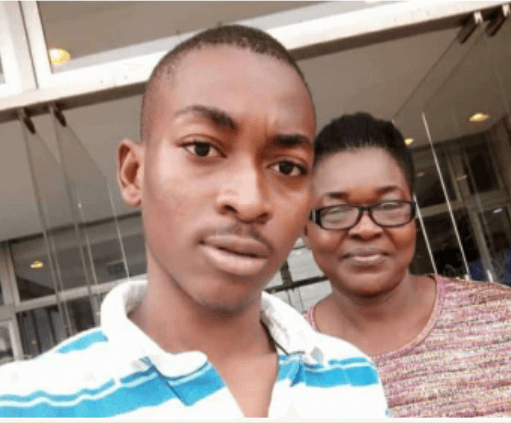 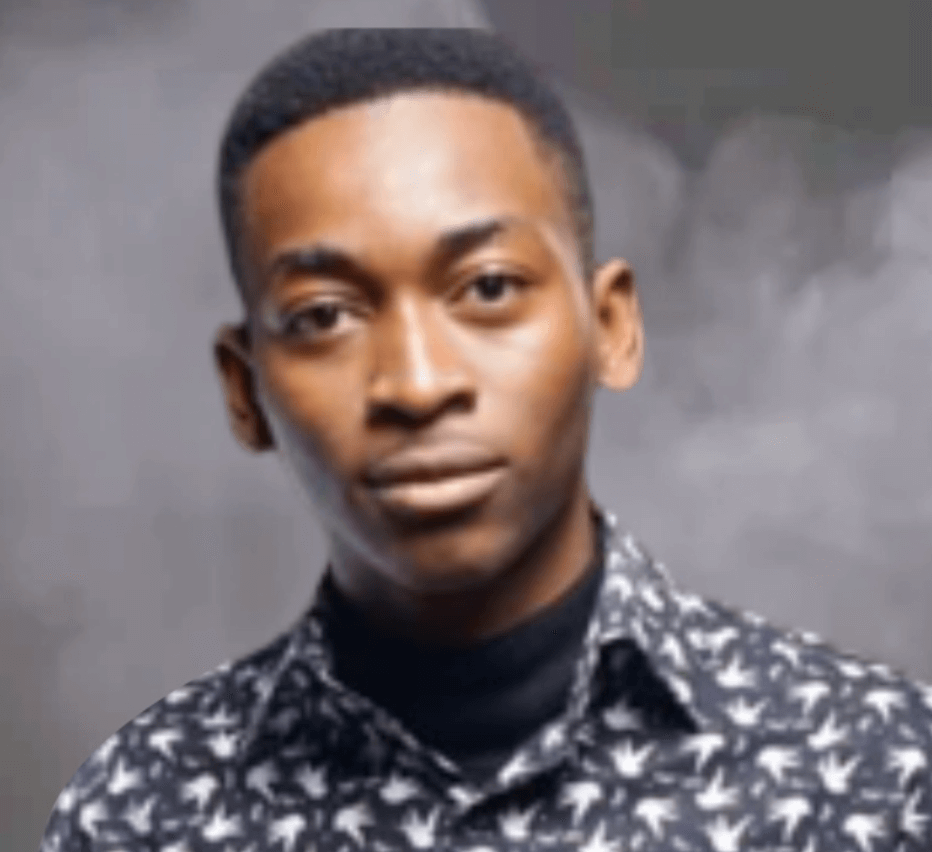 You are missed, you are loved.

GOT A STORY? Share with us. Email: [email protected] or [email protected] WhatsApp: +233(0)244822034
Emmanuel Oscar UgohHome
0
Share FacebookTwitterWhatsAppTelegram
Subscribe to our newsletter
Sign up here to get the latest news delivered directly to your inbox.
You can unsubscribe at any time

$2bn Cocoa loan, plus other loans to help stabilise cedi in Q4