A Facebook user by name Yenma Liman has made a fantastic observation about how the energy sector was working to the good of the country. 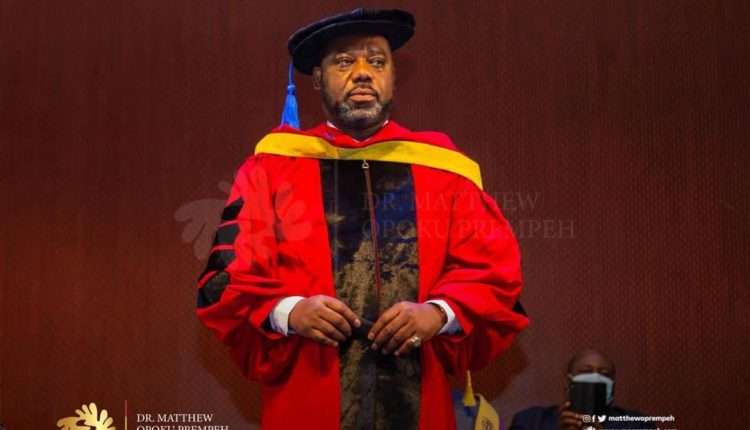 The success story of Ghana’s energy sector continues to attract the attention of persons who are keenly observing events locally and at the international level.

It is clear and obvious that all the sectors under the Ministry of Energy are doing very well, under the leadership of Dr. Matthew Opoku Prempeh, the minister.
Team work is the order of the day and the power sector, especially, has been placed on a better pedestal, as the country is more or less not experiencing the erratic power supply it witnessed some years back.

A Facebook user by name Yenma Liman has made a fantastic observation about how the energy sector was working to the good of the country.

Yenma Liman posted: “Energy CEOs/MDs are WORKING and the fruits of their labour are ripening. Whilst some are recording profits (BOST and VRA), others are curbing thievery (ECG and NEDCo) and harmful practices (NPA). The grid system is stabilizing (GRIDCo) and power cuts considerably minimized. Some are aiming to be leaders in renewable (Bui and NPG) and others are soon going to Ghana more stake in our oil reserves (PC and GNPC).’’

“I wonder the power behind this transformation in the Energy Sector…It’s not magic (although some have claimed it is) I suspect it’s leadership. Dr. Matthew Opoku Prempeh Well done sir!’’ the post said.

The Bulk Oil Storage and Transportation (BOST) Company Limited, for instance, from a debt position of $624million owed suppliers and related parties, it has, over the five years preceding the year in focus, 2021, paid $611million, with Internally Generated Funds (IGF) contributing about $423million. The BOST portion translates into an average of $84.6million of the company’s generated cash per year being spent on debts accrued through trading activities of the company in the past.’’

An internal committee of BOST vetted claims of eight Bulk Distribution Companies for $37million and the figure was reduced by a whopping $27million, leaving BOST with a difference of $10million.

The Volta River Authority (VRA) has also made profit after years of running on losses.

Downstream petroleum activities are at a different level now, because the National Petroleum Authority (NPA) has placed serious measures in place to ensure that companies do not flout laws bordering on their operations.

In recent times, fuel stations that are suspected to be dealing in unwholesome petroleum products have been closed down by the NPA, while other companies are being chased to renew their licences with the NPA.

By and large, all the sectors within the energy sector are moving with jet speed and the Dr. Prempeh factor as a team leader could not be ruled out.