Speaker Bagbin, was enthused about the efforts being made to renew the good relationship between the two Parliaments. 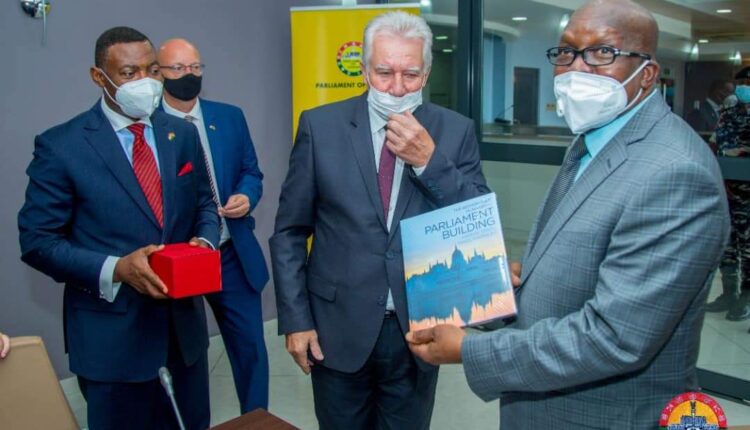 The First Deputy Speaker of the Orszaggyules (Parliament of Hungary), Hon. Istvan Jakab, had led an eight-member delegation to pay a courtesy call on the Rt. Hon. Speaker Alban Sumana Kingsford Bagbin, as part of a five-day working visit to Ghana.

Welcoming the delegation, Rt. Hon. Speaker Bagbin, was enthused about the efforts being made to renew the good relationship between the two Parliaments.

Speaker Bagbin, among other things, spoke about the challenges in Ghana’s agriculture sector, emphasizing that the poultry sector has been very capital intensive and yet yielded very little results and recounted his personal experience in that sector. “You can wake up one day and about 100 of your birds are dead to a strange disease you have no idea about. He was hopeful that with Hungary’s high technology in agriculture, they will be able to assist Ghana to improve that sector.

On his part, Hon. Istvan Jakab, expressed gratitude to Ghana’s Parliament for the warm reception and pledged his personal interest and dedication to the formation of the Parliamentary Friendly Association between the two countries, stressing that Hungary places a lot of importance on the 60 years diplomatic ties with Ghana.

He noted that five years ago Hungary decided to reopen its Embassy in Accra as part of the efforts at strengthening the closer relationship Hungary is building with Ghana.

In terms of education, Hon. Istvan Jakab, said that every year the Hungarian Government offers about 100 scholarships to Ghanaian Students to study in Hungary, adding that these students will in future become Ambassadors for both countries and will contribute to national developments.

Briefing the gathering on the purpose of the visit, the First Deputy Speaker of Ghana’s Parliament, Hon. Joseph Osei Owusu, noted that the visit of the Hungary delegation to Ghana was inspired by a meeting with him (Hon. Joseph Osei Owusu) during the fifth conference of Speakers of Parliament in Vienna, Austria earlier this year.

According to Hon. Joseph Osei Owusu, the visit is to deepen relations between the two Parliaments and strengthen the bilateral ties with Ghana and Hungary especially in the field of Agriculture.

Also part of the delegation was Lawrence Tetteh, an International Evangelist and Founder/President of the Worldwide Miracle Outreach who studied in Hungary for many years. 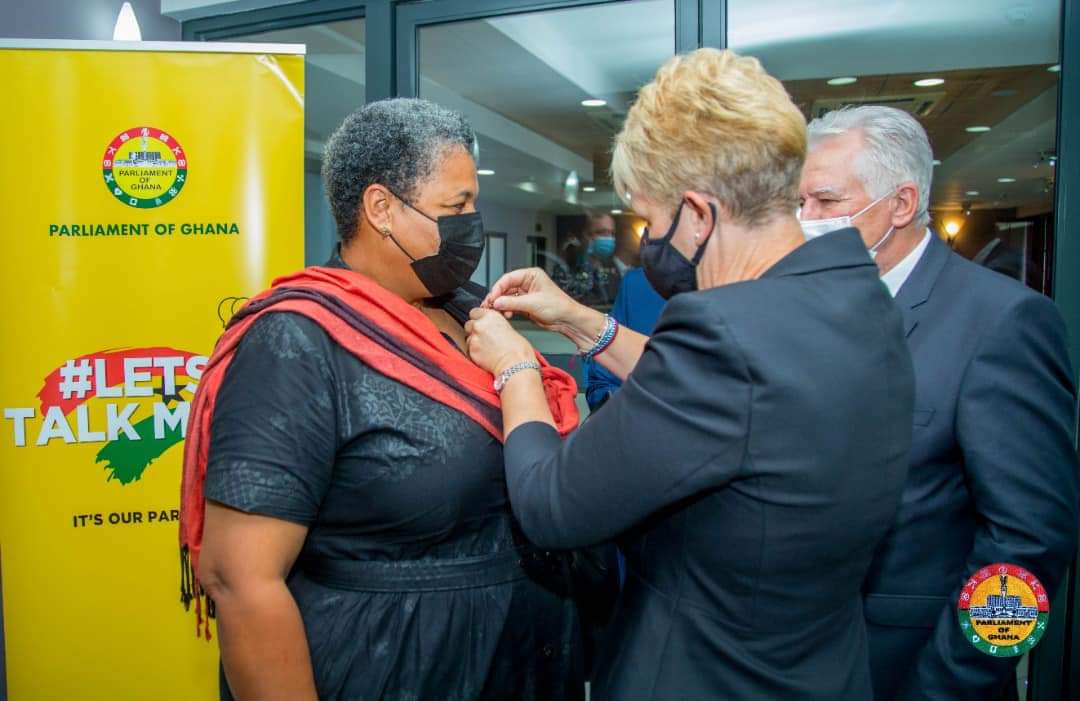 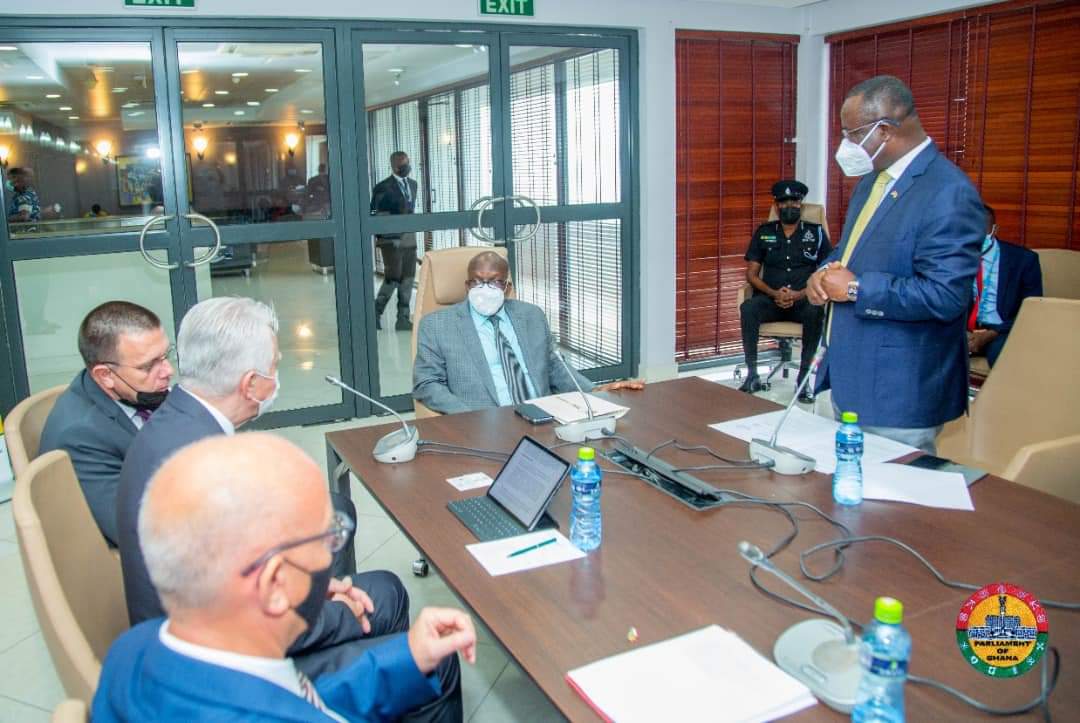 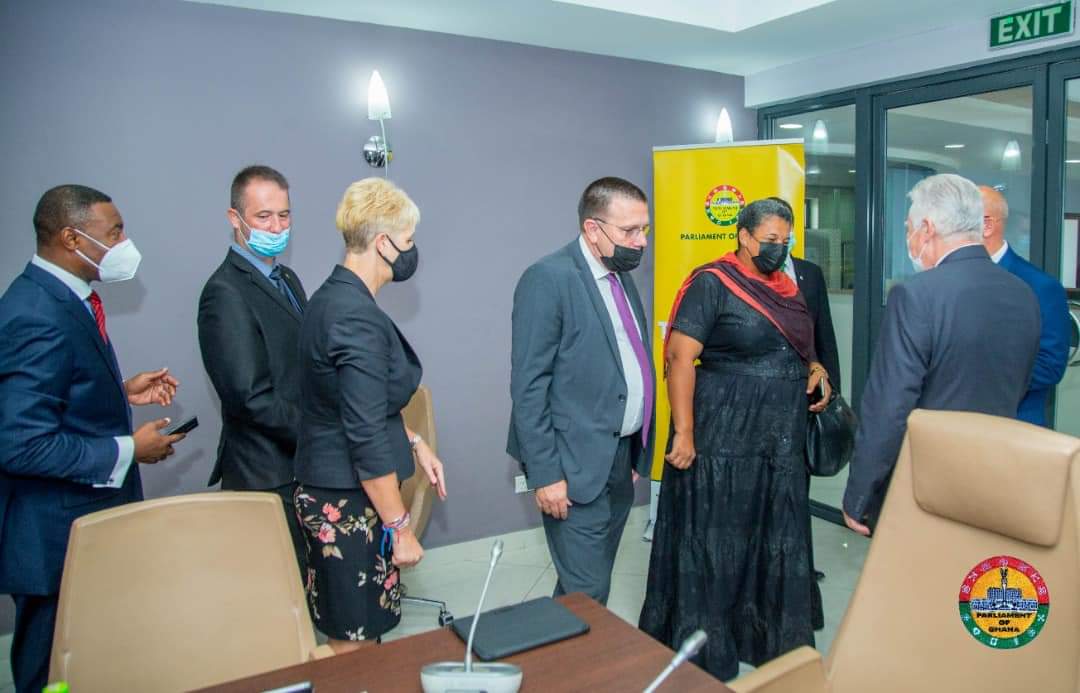 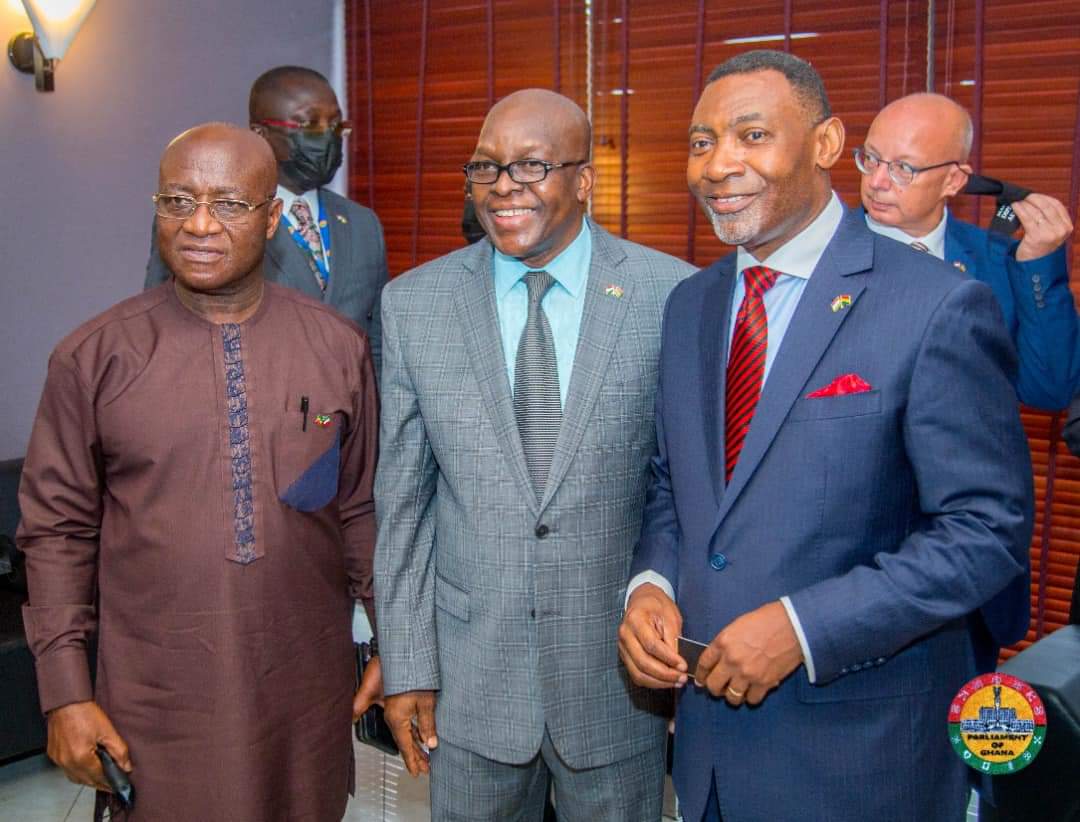 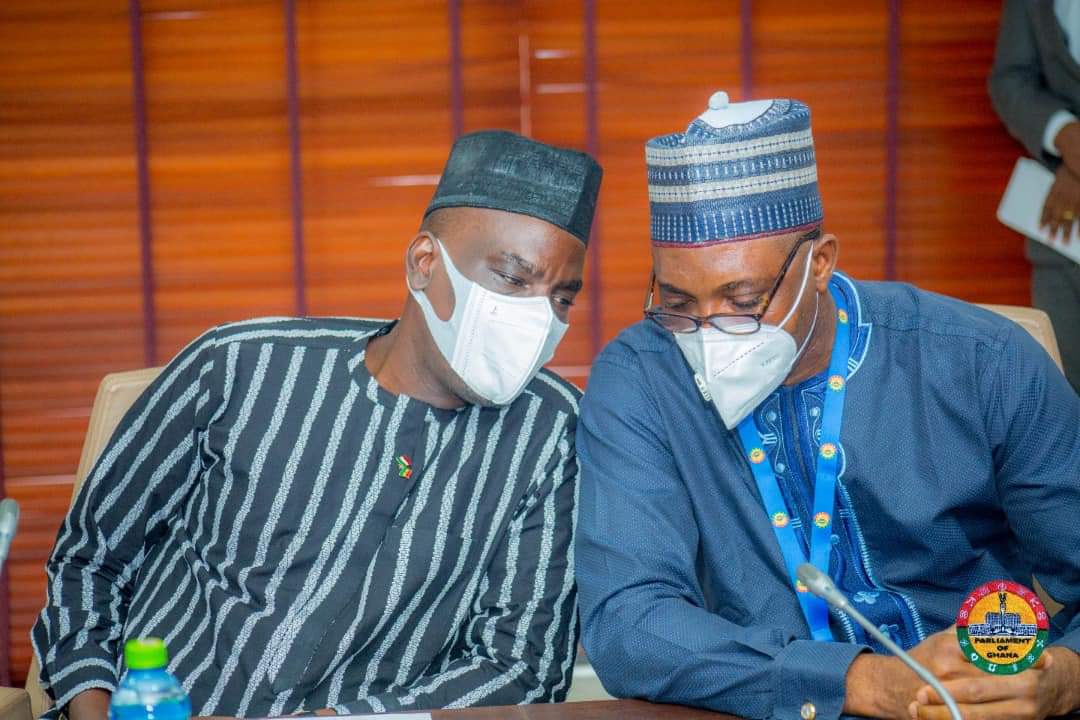 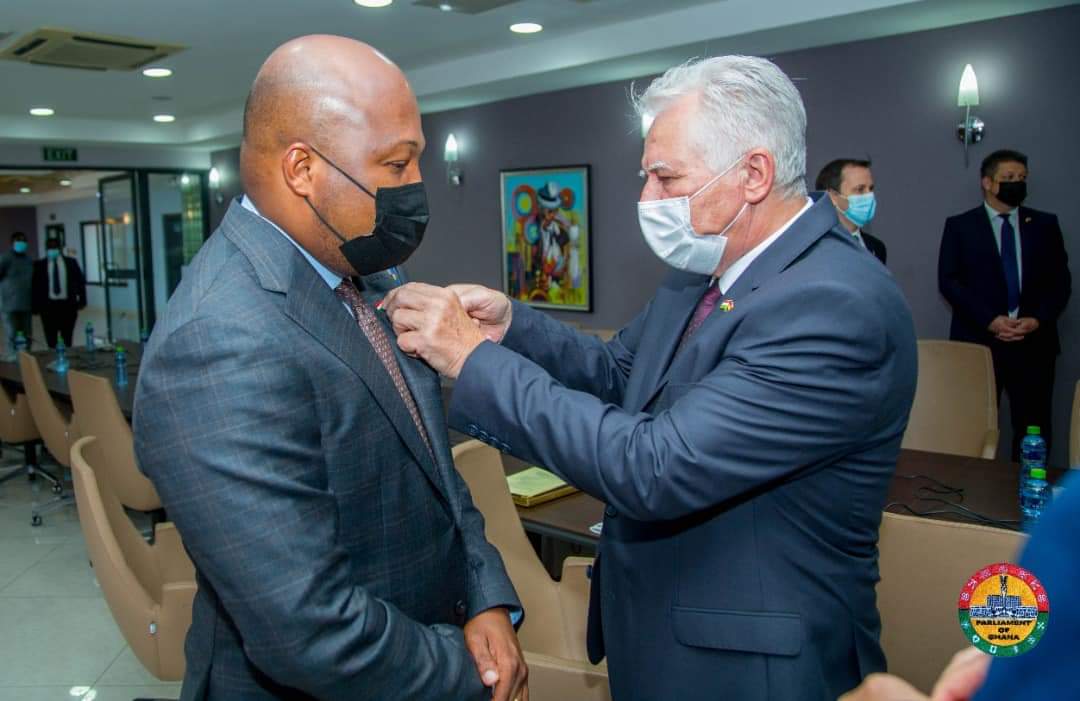 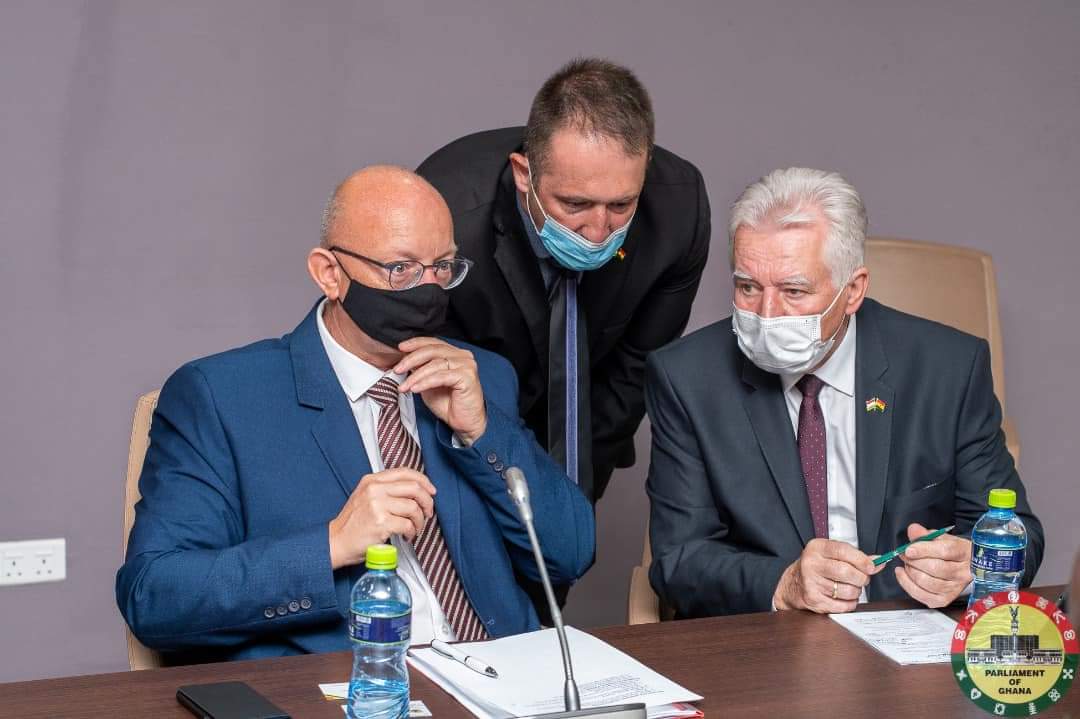 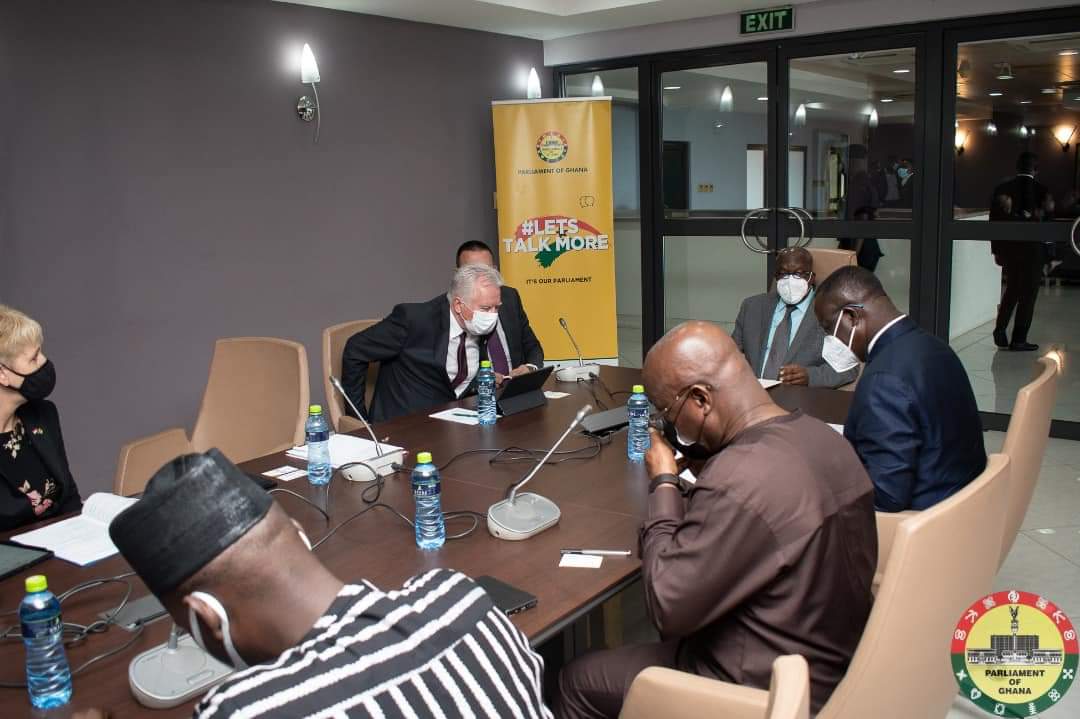 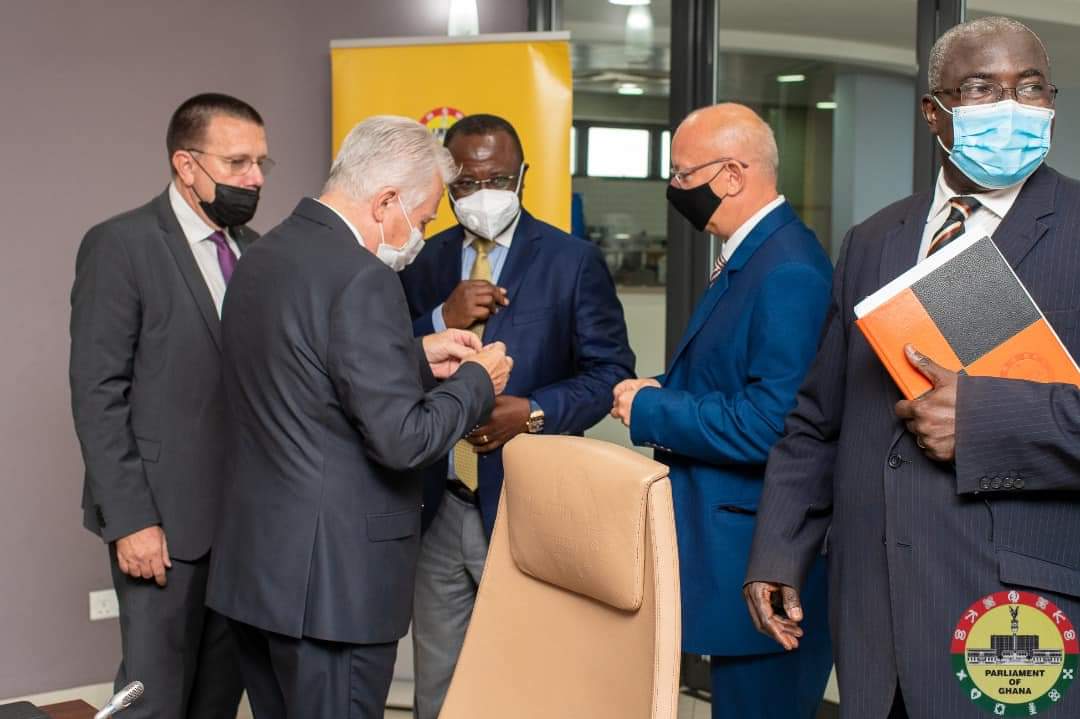