In the video, the legend called out his fans to support the body of work when it finally drop. 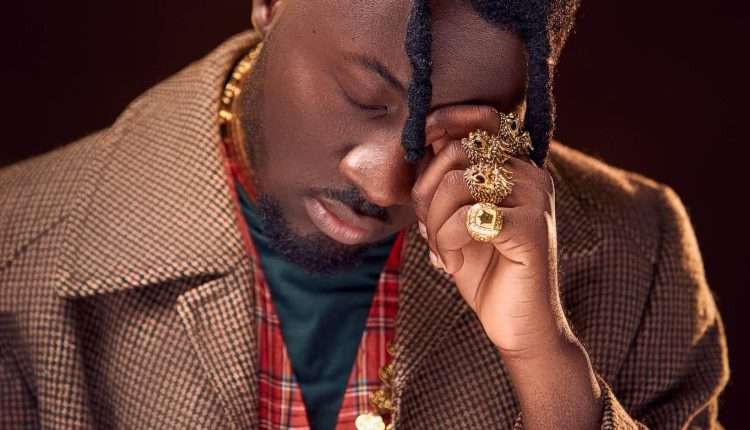 Ace English footballer, Shaun Wright-Philips, has in a video endorsed Amerado’s upcoming GINA album expected to be released on 25th October 2022.
In the video, the legend called out his fans to support the body of work when it finally drop.
See the video here: https://twitter.com/Amerado_Burner/status/1580164546312179719
Related Posts

Jan 31, 2023
In a recent interview with Delay, Amerado disclosed his already-released song ‘Grace’ which features Lasmid will be on the album.
He has also announced features with artists S1mba, Laioung, Efya, Eno Barony, Epixode, and others.
Amerado is currently in the UK for the Afrobash 2022 and also build some connections.
GOT A STORY? Share with us. Email: [email protected] or [email protected] WhatsApp: +233(0)244822034
Afrobash 2022AlbumAmeradoDelayendorsementFootball legendShaun Wright-Philips
0
Share FacebookTwitterWhatsAppTelegram

Sammy Gyamfi writes: I will appeal the decision of the High Court