Former Deputy I. T. Director of the NDC – Kwadwo Gyeke-Dako to Contest as Branch Youth Organizer

“The kind of human resource at the base or the branch is a major factor for every serious political party seeking to win political power to serve it’s country.” 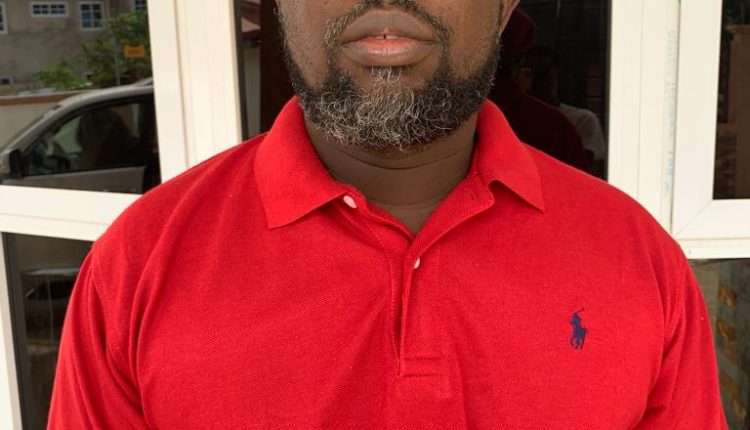 The National Democratic Congress (NDC) as part of its reorganization process towards election 2024 is set to elect competent and dedicated executives at the foundational level (the Branch) to help strengthen the base of the Party.

Owing to the importance of the task at the Branch level for all political parties; and going by the phrase “elections are won at the Polling Station”, the Former Deputy National I.T Director of the NDC has indicated his strongest desire to serve the party again at the Branch level as Branch Youth Organiser.

Mr. Gyeke-Dako previously served the party in various capacities such as Deputy Eastern Regional Communications Officer (then Propaganda Officer), Regional Director of Elections, and recently as Deputy National I.T Director of the NDC.

When contacted by journalist as to his decision to come back to the basic unit of the Party to contest as a branch youth organizer, he opined that with his over 15 years experience in politics and political organization, one thing that reflects a lot and features constantly in the survival of every political organization is how well the party organizes it base (BRANCH) or what others may term as the polling station.

“The kind of human resource at the base or the branch is a major factor for every serious political party seeking to win political power to serve it’s country.”

He also spoke about lack of data at the branch level that will serve as a guide for the branches to work with. This he explained has come about as a result of lack of resources to put together such data as a working tool for the branches.

He however commended the party leadership for the effectiveness of the recent membership drive, as it shows signs of a paradigm shift.

He emphasized that he is not contesting as Branch Youth Organiser for the sake of it, but to motivate and inspire other stalwarts of the party to get involved with activities of their branches and adopt the branch (financially and bringing their experience to bear). This he believes is the only surest way to win power in 2024.

He assured the constituency executives of his preparedness to serve as polling agent in the 2024 elections and to make sure every single vote is counted during the elections; and also monitor the electioneering process.

He finally urged the Party’s rank and file to remain proud of the NDC as it remains the only party that has the ordinary Ghanaian at heart.

He assumed Ghanaians that the next NDC administration from January 2025 led by President John Mahama will put Ghana back on the progressive path, and bring prosperity to all.

Kojo Bonsu commiserates with the Family of Prof. Kwesi Botchwey