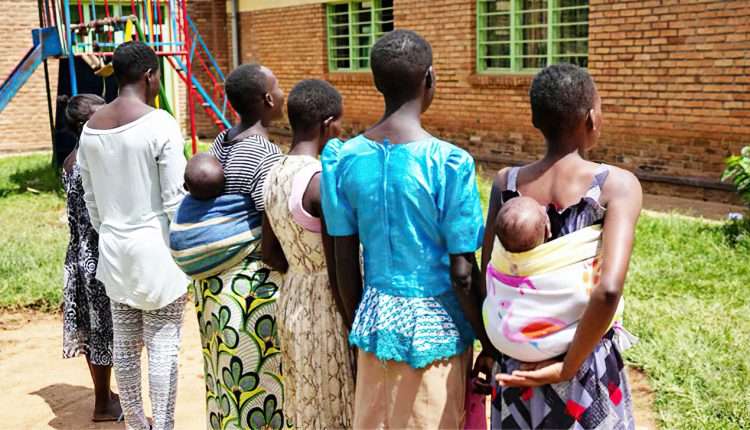 However, the Ahafo region recorded the lowest teenage pregnancy cases of 12,861 within the same period.

The Chief Executive Officer (CEO) of Global Media Foundation, Raphael Godlove Ahenu, disclosed this at a media engagement in Sunyani when they released their 2022 report on the teenage pregnancy situation in the regions.

The report titled “the State of teenage pregnancy in the Bono, Bono East and Ahafo regions” identified high levels of poverty, early marriage, gender discrimination based on historic unequal gender roles, the lack of sexual and reproductive health education, lack of access to contraceptive use and discrimination against reproductive rights for young women as some of the factors contributing to the high levels of adolescent pregnancy.

According to Mr Ahenu, understanding both the individual and societal causes and effects of teenage pregnancy could effectively deal with the situation in Ghana.

He said research shows direct links between the levels of education and the age of the first sexual intercourse experience.

“The higher the educational level of the adolescent, the less likely they are to engage in sexual intercourse at an early age,” he added.

The CEO of GLOMeF suggested that addressing socio-cultural issues related to teenage pregnancy, developing reintegration services for young mothers in education and social sectors, and attempts to engage young boys in adolescent sexual health programmes and services are crucial.

He said to address the high rate of teenage pregnancy in Ghana, the Ministry of Gender, Children and Social Protection, Ghana Health Service, and Ministry of Health must convene a national stakeholders meeting.

The meeting, he added, will assess the current levels, and conduct a situation analysis and strategies for sustained national sensitisation.

“Developing a comprehensive and coordinated approach to reduce the high rates of teenage pregnancy in Ghana must be a priority of the government, NGOs and civil society,” he stressed.

He said the reproductive health of adolescents and young people is a crucial issue, as it has an impact not only on the health of this generation currently in this age group but also on them in their adult years.

He, however, expressed displeasure with the lack of investment by national and local government authorities in reproductive health for adolescents and young people over the years.

“Investing in solutions that ensure adolescents and young people develop the capacity and skills to live mentally healthy lives creates immediate and life-long benefits for individuals and society.

It has the potential to shift the dial for future generations and whole economies,” Mr Ahenu explained.

He stressed one obvious way to do this is by supporting parents and caregivers in their children’s earliest years through evidence-based parenting programmes to promote responsive caregiving.