GARH urges government to roll out Construction of Phase 2 Project 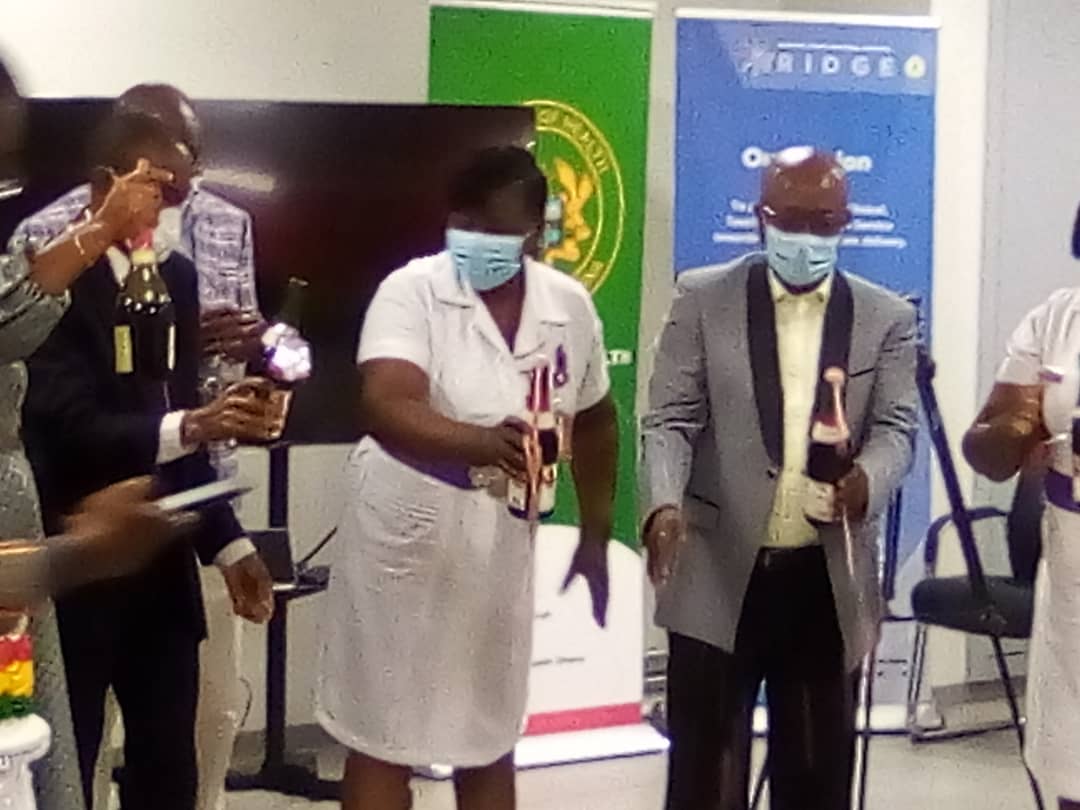 The Greater Accra Regional Hospital (GARH) also known as the Ridge Hospital has launched the 5th anniversary of its  operationalization with a call on the government to roll out the construction of the second phase project so as to augment the pressure on the existing services and facilities at the hospital.

The hospital occupies a total land area of 15.65 acres constructed as a hospital for the European expatriates in 1928 and became a district hospital after Ghana’s independence in 1957; it was later named as Ridge Regional Hospital in 1997 with 192 bed capacity.

At the launch ceremony in Accra, the Director of GARH, Dr. Emmanuel Srofenyoh, said, the hospital has undergone various upgrading process and have expanded into an ultra-modern 420 bed capacity under the phase 1 project and providing cutting edge medical services to the public.

“The hospital at its current state is offering specialized services to meet the growing demands for quality secondary and tertiary level healthcare services to both Ghanaians and non-Ghanaians,” he said.

Read More: UPS donates 16 fridges to Ministry of Health for the Storage of COVID-19 vaccines

Touching on some major milestones of the GARH, Dr. Srofenyoh said management instituted a robust research infrastructure to enhance and coordinate activities geared towards building the capacity of the hospital to deliver quality healthcare.

Additionally, a corporate fast track service unit has been introduced as well as a digital customer service to fast track functional and central emergency system and this has made the hospital a major destination for emergency referrals within the region.

According to him, the introduction of the Bed Management Bureau also helped in addressing the no bed syndrome. He explained however that it impacted to a high bed occupancy rate of over 7% on the average which is among the highest in the country.

Turning the spotlight on accreditation, he said the hospital has received for all major departments for post graduate training and have also had endorsement from HeFRA in elevating the hospital to a tertiary status and have been also designated by the Ghana Health Service as a health tourism institution.

He commended the media for its unflinching support to the hospital and thanked management and staff for the commitment and dedication to duty.

Minister for Health, Kwaku Agyeman Manu who was represented by the Regional Director of Health Services for Greater Accra, Dr. Mrs Charity Sarpong, expressed gratitude to the management and staff of GARH for their effective and efficient delivery of healthcare services to the public and their fight against the COVID-19 pandemic.

She said government has put in place the needed resources and mechanisms to achieve the Universal Health Coverage (UHC), adding that the health needs of the public will be provided by government across the country. He reminded the citizenry to continue to observe the COVID-19 protocols saying it is the safest way to addressing the pandemic.

GOT A STORY? Share with us. Email: [email protected] or [email protected] WhatsApp: +233(0)244822034
constructionGARHGovernmentGynaecologistintensive careKwaku Agyeman ManuNeurosurgeonsObstetricians
3
Share FacebookTwitterWhatsAppTelegram
Subscribe to our newsletter
Sign up here to get the latest news delivered directly to your inbox.
You can unsubscribe at any time