The General Superintendent used the occasion to brief the Chief Justice on the global impact of the church as the largest Pentecostal denomination with more than 70 million members.

General Superintendent of the Assemblies of God, Ghana, Rev. Stephen Wengam, has commended the Chief Justice, Justice Kwasi Anin-Yeboah for upholding the pillars of the justice system in Ghana. Rev. Stephen Wengam mentioned in particular, Justice Anin-Yeboah’s foresight and facilitation of infrastructural development in the judiciary as key testaments to his numerous achievements since he assumed the position of Chief Justice of Ghana.

Rev. Stephen Wengam was speaking when he led a delegation of the Executive Presbytery Officers and Members of Assemblies of God Ghana to pay a courtesy call on the Chief Justice. The visit was to introduce the new leadership of the Assemblies of God, Ghana, to the Chief Justice and to invite him to the induction service of the General Superintendent and the Executive Presbytery Officers on the February 25, 2023.

He also applauded other well-meaning justices and personnel of the Judicial Service, especially members of the Assemblies of God church in the Judiciary for their service, integrity and pursuit of societal welfare. He called for a collaboration between the judiciary and the church in the area of Alternative Dispute Resolutions (ADR).

The General Superintendent used the occasion to brief the Chief Justice on the global impact of the church as the largest Pentecostal denomination with more than 70 million members. In Ghana, he said, the Assemblies of God has “contributed significantly to social aspects of the country, especially the educational and health sectors.”

Rev. Wengam further spoke to the Chief Justice on the vision of the new leadership tagged, “the transformation agenda”.

Chief Justice Kwasi Anin-Yeboah, thanked Rev. Wengam for the visit and congratulated him on his assumption to the office of General Superintendent of the Assemblies of God Ghana. He called on Ghanaians to review court verdicts to understand judgements before influencing media attacks on judges. He acknowledged the call for partnership with the church in alternative dispute resolution.

Justice Anin-Yeboah advised Ghanaians against payments to alleged middlemen to secure favours from court judges. He cautioned citizens to desist from dealing with people who hang around the courts and claim to have contacts with judges. 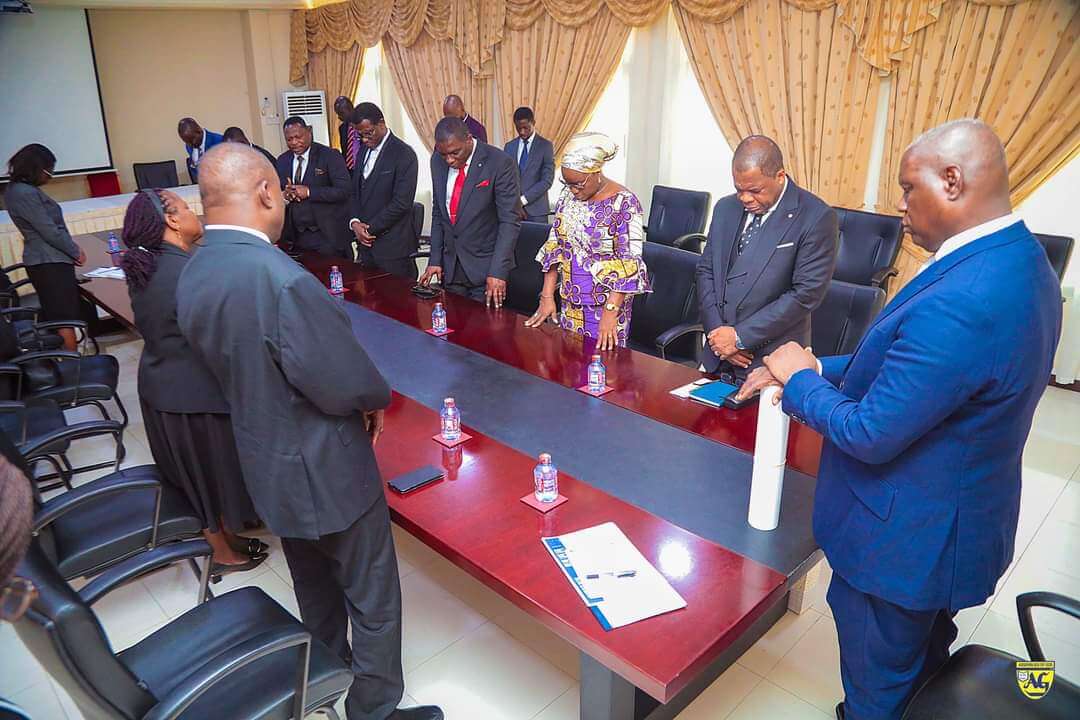 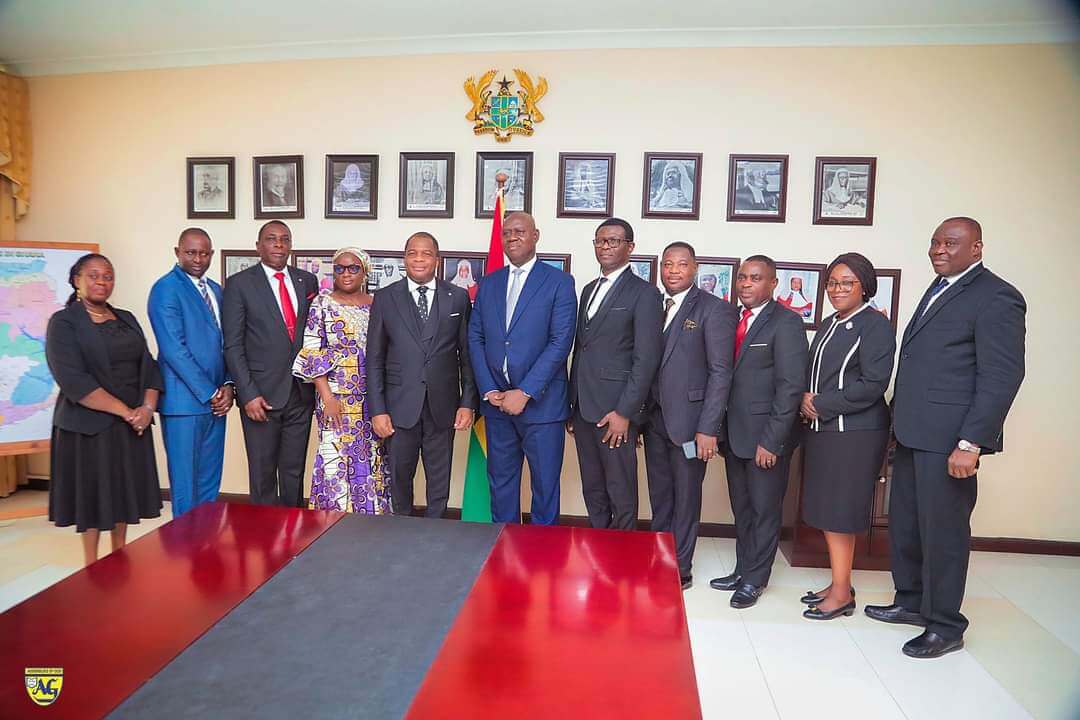 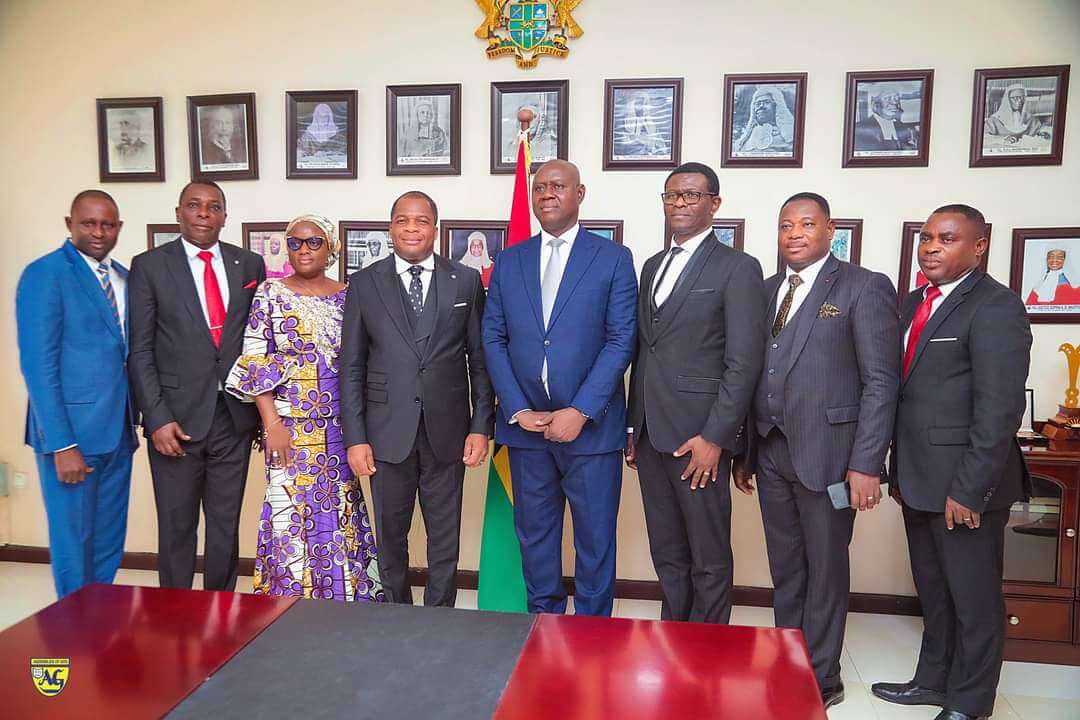 College of Education Teachers to resume strike on Jan 6