“Our research shows that if we were able to do that, we would achieve 95 percent abolishing death penalty, and even if we would retain death penalty in the constitution, it would be for treason and high treason” 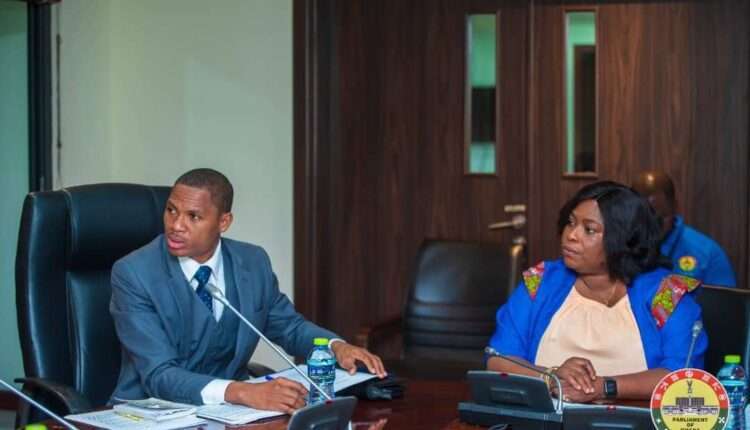 Member of Parliament for Madina, Francis Xavier Sosu has said that Ghana has not executed anybody under the death penalty under the 1992 fourth Republican Constitution despite having it on its status books for a very long time.

He made this remarks on Tuesday, July 19, 2022 when a United Kingdom (UK) based organization, Death Penalty Project, led by its Executive Director, Saul Lehrfreund called on the 1st Deputy Speaker to solicit for the support of Ghana’s Parliament in this endeavor.

“Our research shows that if we were able to do that, we would achieve 95 percent abolishing death penalty, and even if we would retain death penalty in the constitution, it would be for treason and high treason”, he stated.

The First Deputy Speaker of Ghana’s Parliament, Joseph Osei-Owusu has pointed out that Ghana is willing to be part of the international community in this regard by amending its law.

He said Ghana’s Parliament and Ghanaians will be guided in the course of this journey by Ghana’s culture and history; saying “we will listen to the voice of our people as we go out on this matter”.

The Executive Director of the Death Penalty Project, Saul Lehrfreund, pledged to assist Ghana’s Parliament to take death penalty off its statutory books.

He added that Ghana would join the majority of the world who have rejected capital punishment as an abuse of human rights, indicating that there are one hundred and twenty (120) countries globally who have rejected death penalty with just few countries left to do so. 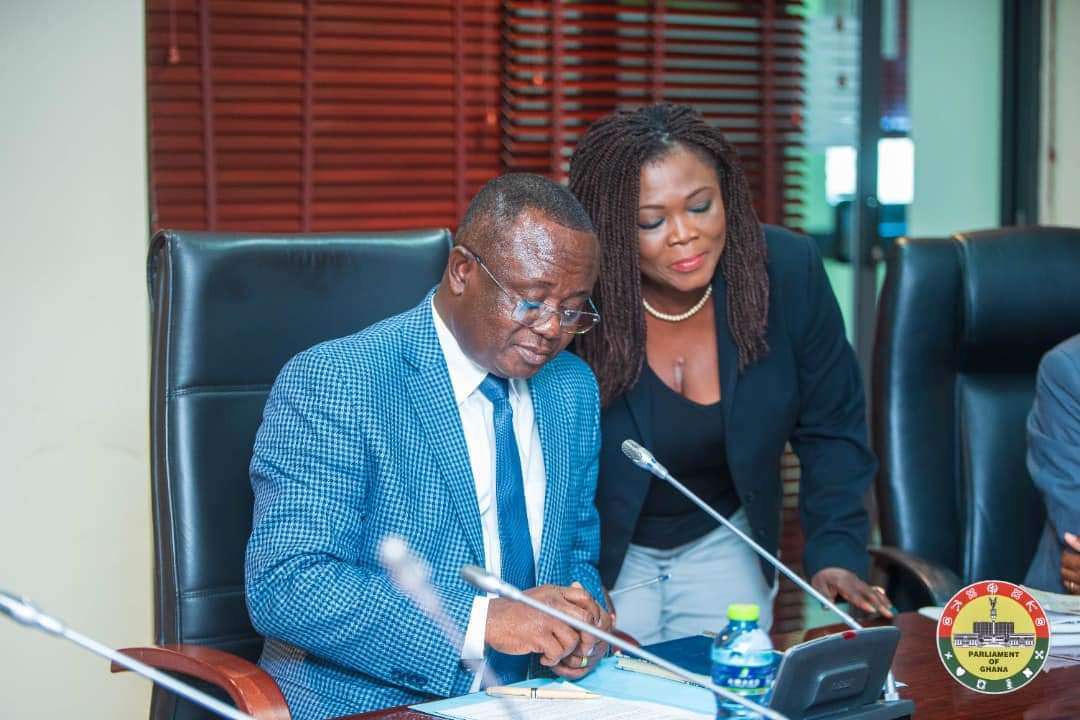 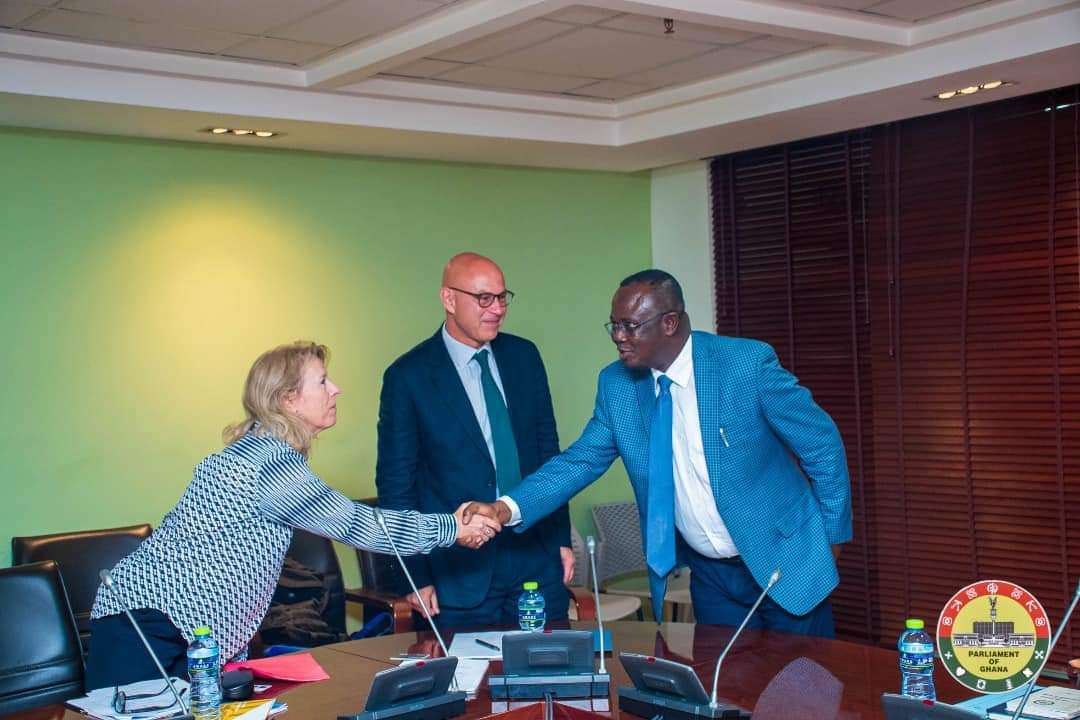 GOT A STORY? Share with us. Email: [email protected] or [email protected] WhatsApp: +233(0)244822034
dealth penaltyGhanaLawyer Francis Xavier SosuMr. Joseph Osei-OwusuParliamentSaul Lehrfreund
0
Share FacebookTwitterWhatsAppTelegram
Subscribe to our newsletter
Sign up here to get the latest news delivered directly to your inbox.
You can unsubscribe at any time