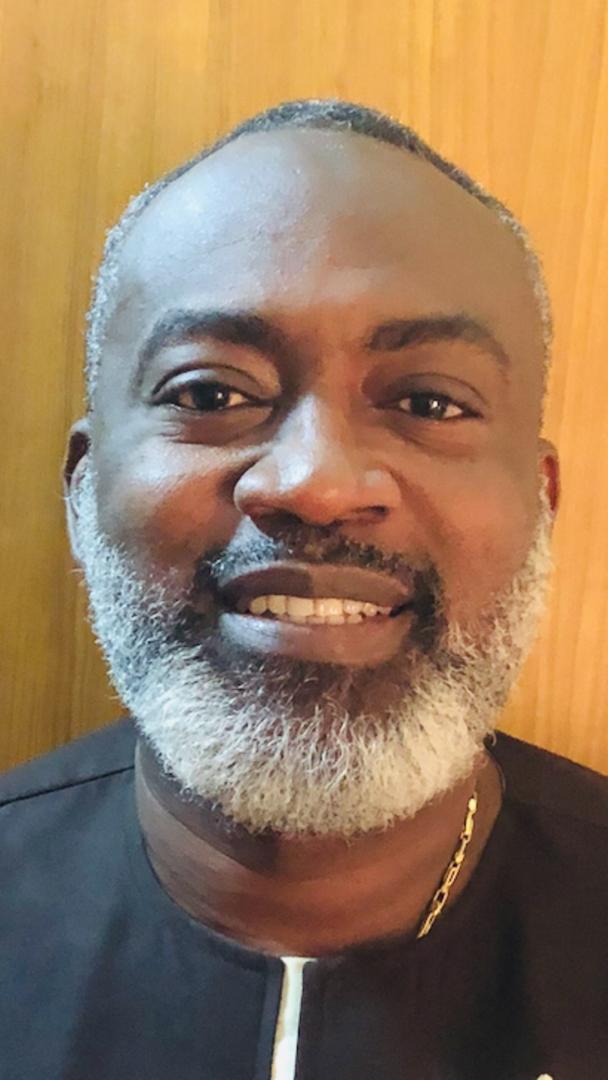 I am a citizen

I am the son of a gong-gong beater

Does Jean Mensa and the Electoral Commission believe in ghosts and dead people?

Can a ghost or a dead person vote?

The Webster Dictionary describes a dead person as someone who is no longer alive.

Can a dead person have his/her finger print verified by the BVR machine?

I want to believe that the Nana Akufo-Addo, Jean Mensa’s Electoral Commission and the NPP want to emulate Jesus Christ by resurrecting dead people like Lazarus to come and vote on Election Day.

Isn’t it a fact that everyday people are born and people die?

I can tell you on authority that the Ken Attafuah NIA “Ghana Card” registration exercise that was started recently and is currently ongoing has a lot of dead people on it. A lot of them (dead people) have not even received their cards but were duly registered.

I cannot understand the motivation of the Electoral Commission and the NPP raising such flawed argument because dead people or ghosts cannot vote!

Why does the Electoral Commission want a new Register?

The Electoral Commission compiled a Biometric Register in Ghana in the year 2012.

In 2012 the NDC won elections with the current Biometric Register.

In 2016 the NPP won elections with the same Biometric register and even claim to have done so with an unprecedented margin of victory of 1 million votes.

This stands to reason that the current Biometric register was not designed to favour any one political party. It is one of the most credible registers across Africa since 1992 and if any government came into power that government would have come through by a legitimate and credible means.

Rent can now be paid via MoMo – Bawumia vaunts as he…

Any political party that campaigns for elections based on the party’s track record and trust can win elections in Ghana now.

The NPP won in 2016 based largely on the goodwill of Ex-President Kufuor as Ghanaians were brainwashed with propaganda, lies and empty promises from Dr “Walewale Adam-Smith Bawumia” and Ntorohene Nana Akufo-Addo into believing that NPP was a credible and better alternative than NDC and that majority of Ghanaians at the time were struggling for survival because of purported NDC incompetence and mismanagement.

Look at the NPP now, they still blame Ex-President Mahama for their failed promises and to make matters worse the Covid-19 pandemic has exposed the incumbent NPP government for their pathological penchant for peddling lies because of the figures they always cook in their annual Budget statements to depict a “healthy” Ghanaian economy supposedly in good standing but in reality this is far from the truth.

The reality is that the Ghanaian economy is actually in a near-death comatose state, struggling for survival because the “economy can’t breathe” and is choked and suffocating from a cocktail of NPP lies, incompetence, mismanagement and corruption.

Does it make sense to collate and compile a new Voter’s Register? No!!!! Because it doesn’t make economic and financial sense looking at the current state of the economy and the economic situation in the country.

Ghana went borrowing from the IMF because of only 3 week Covid-19 lockdown. What a shame! The so-called healthy economy had overnight been brought down to its knees. The economy was and is in the ICU.

The stone that was rejected by the builders became the corner stone of the NPP economic gurus. The cooked books in the Finance Ministry had moved from cooked figures to fried figures when the IMF exposed NPP’s deceit!

The Majority Leader in Parliament, Honourable Kyei Mensah-Bonsu of NPP has spoken at one of NPP delegates’ conferences that if God helps them (NPP) to compile a new voter’s register, all opposition parties in Ghana will perpetually remain and stay in opposition.

Do you think after that statement from Honourable Kyei Mensah-Bonsu all opposition parties will simply sit down and watch the NPP go ahead to collate a new register? No! We need legitimate reasons because all they (NPP) intends to do is to collate a voter’s register that will skew the outcome of elections in favour of NPP and thereafter make Ghana a one party state or monarchy. Ghanaians will not sit down and allow this to happen!

The Electoral commission has also raised another issue saying that there are foreigners on the Biometric register.

Gabby Otchere-Darko cousin of Nana Akufo-Addo and pseudo “Prime Minister of Ghana” in the “Akim Kyebi Kitchen Cabinet” of Nana Akufo-Addo is a dual citizen of Ghana and the United Kingdom. Gabby is an eligible voter in Ghana and an eligible voter in the United Kingdom. Ordinarily a person of dual citizenship status like Gabby should never be allowed unhindered access to sensitive national security facilities like the Jubilee (Flag Staff) House!

A lot of people have made and continue to make noise and spurious allegations that foreigners like Togolese, Burkinabe’s and Ivorian’s are registered voters in Ghana. Ghana is surrounded by these countries and Ghana is a ranking member of ECOWAS and there is freedom of movement across national borders of ECOWAS countries and there is freedom of association in Ghana. Some of these so-called foreigners who may incidentally have their names on Ghana’s voters register are not different from the British foreigner Gabby Otchere-Darko who also has his name on Ghana’s voter’s register.

Marriages across borders between Ghanaians and citizens of Burkina Faso, Togo and Cote D’Ivoire is not illegal and many of such marriages have produced children (offspring). Are these children not eligible for Ghanaian citizenship?

Is it compulsory that a child must speak a Ghanaian language as proof of their Ghanaian citizenship? Dotted along Ghana in several “galamsey” gold mining communities are “out of wedlock conjugal by-products” of China, Chinese “mulatto” or half caste children fathered by Chinese “galamseyers” and Ghanaian women. Are these half caste children foreigners or Ghanaian citizens? How many of the Chinese half-caste children born by Ghanaian women will ever have the opportunity to become Chinese citizens?” The argument of foreigners on Ghana’s voter’s register simply does not make sense.

Respectfully, to Jean Mensa and the Electoral Commission, ghosts and dead people cannot vote during elections despite the fact that their names are on the voters register.

Before I pen-off let me leave you with an African proverb “ The bird that flies off the earth and lands on an anthill, is still on the ground, “ it therefore stands to reason that appointments and political colouration don’t change your status as a Ghanaian and we will be here with you after 7th December 2020.

I remain the echoing voice of a village scribe and the son of a gong-gong beater.

GOT A STORY? Share with us. Email: [email protected] or [email protected] WhatsApp: +233(0)244822034
Does Jean MensaEconomyElectoral CommissionGhanaianKyei Mensah-BonsuNDCNPP
0
Share FacebookTwitterWhatsAppTelegram

Confusion in Parliament over CI on New Voters Register