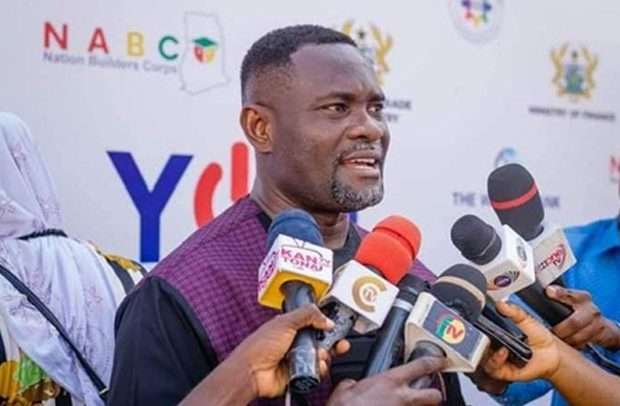 DEPUTY MINISTER for Finance, Dr. John Ampontuah Kumah, has indicated that the 2023 Budget is anchored on four key programmes which are aimed at achieving debt sustainability through the International Monetary Fund and a Debt Exchange Programme.

Dr. Kumah said this when he was reacting to the 2023 Budget Statement and Economic Policy presented by Ken Ofori-Atta recently in Accra.

He said providing a safety net and social protection programme for the poor were also a major concern to the government, adding that the Livelihood Empowerment Against Poverty (LEAP) Programme would increase beneficiaries by 450,000 with GH¢45 monthly receipts.

“Government is committed to expanding coverage to all 2,500,000 extremely poor individuals as estimated by the Ghana Living Standards Survey (GLSS 7) by 2024.

“While improving efficiency through digitalisation and assessment, the government will, in 2023, increase the value of the LEAP grant from the average of GH¢41.75 per household to GH¢95.19 bi-monthly,” he said.

Mr. Ofori-Atta maintained that the expansion of the programme would have a long-lasting impact on the development of the human resource base of the country particularly given the assurance that the government remained committed to raising the living standards of the vulnerable and poor in society.

The LEAP programme provides cash transfers to very poor people, particularly in households with orphans or vulnerable children, the elderly, and people with extreme disabilities.

Currently, LEAP supports 1.5 million extremely poor Ghanaians from 344,023 households across the country while providing support for the elderly aged 65 and above, severely disabled, who are unable to work, or caregivers of orphans and vulnerable children.