Nana Yaa Agyeman was born on October 20, 1969. She attended the prestigious Achimota School. She was the younger sister to the former First Lady Nana Konadu Agyeman-Rawlings. 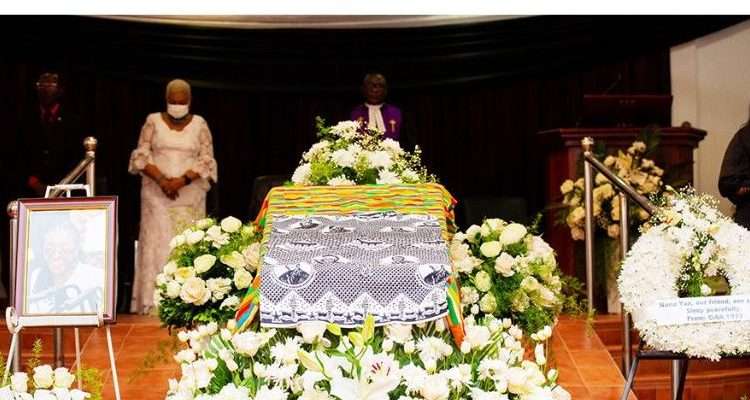 The final funeral rites of the late Nana Yaa Agyeman has been held at the Lashibi Funeral Home in Accra. The solemn but impressively organized ceremony came off on Wednesday, August 31, 2022.

Nana Yaa Agyeman was born on October 20, 1969. She attended the prestigious Achimota School. She was the younger sister to the former First Lady Nana Konadu Agyeman-Rawlings.

The ceremony was well attended as it brought together high profile dignitaries in Ghana, Africa and the world. Among them included former President John Dramani Mahama, Trade Minister Alan Kyerematen, Member of Parliament for North Tongu Sam Okudzeto Ablakwa, Madam Hannah Tetteh, a Founding Member of the New Patriotic Party (NPP) Dr. Nyaho-Nyaho Tameklo, High Commissioners, Ambassadors, and the Executives of the Private Newspaper Publishers Association of Ghana (PRINPAG). It also included members of the Ghana Non-communicable Diseases Alliance (GhNCDA), members of the Moslem Community and a good section of the general public.

The Ceremony was followed by a private burial at the Garden of Peace graveyard.

The Achimota School Community shared great and fond memories of the deceased.

Trubute after tribute described her as a virtues woman who’s love for her fellow human being is worth emulating. 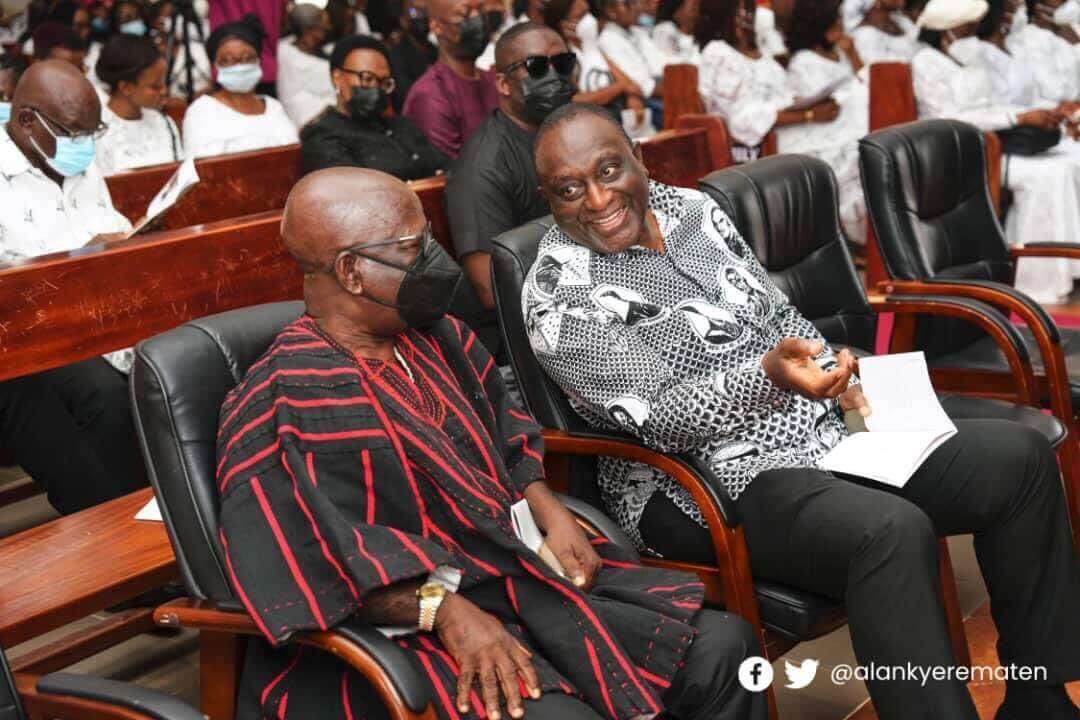 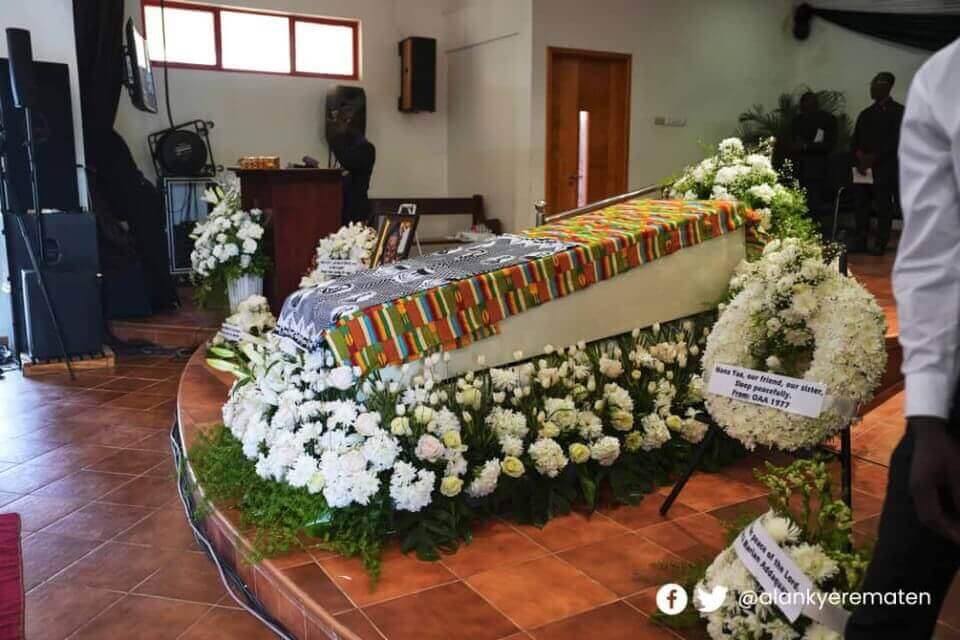 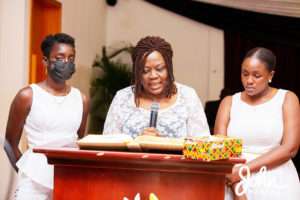 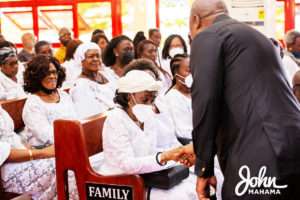 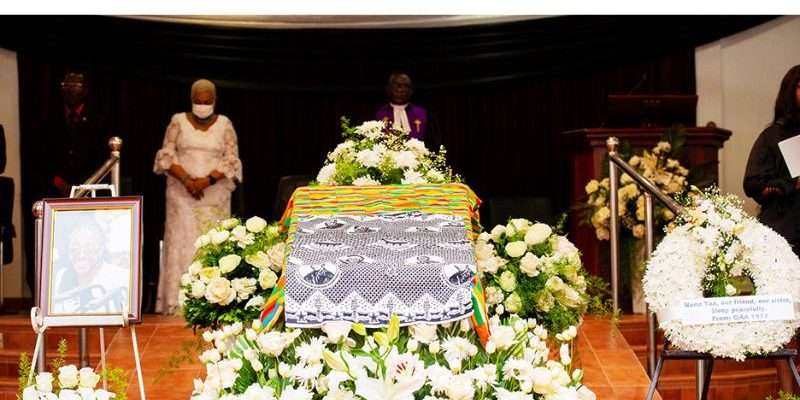 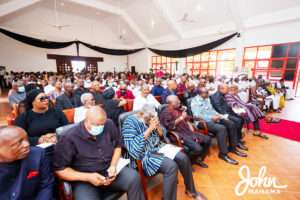 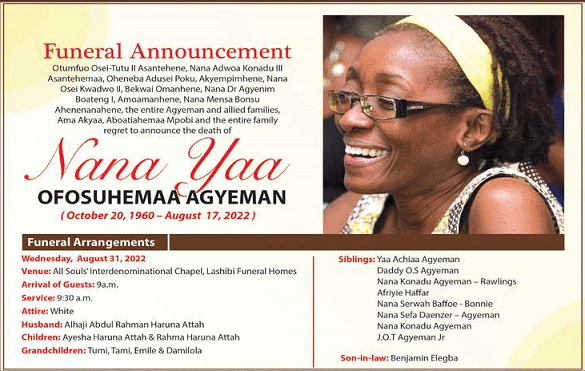