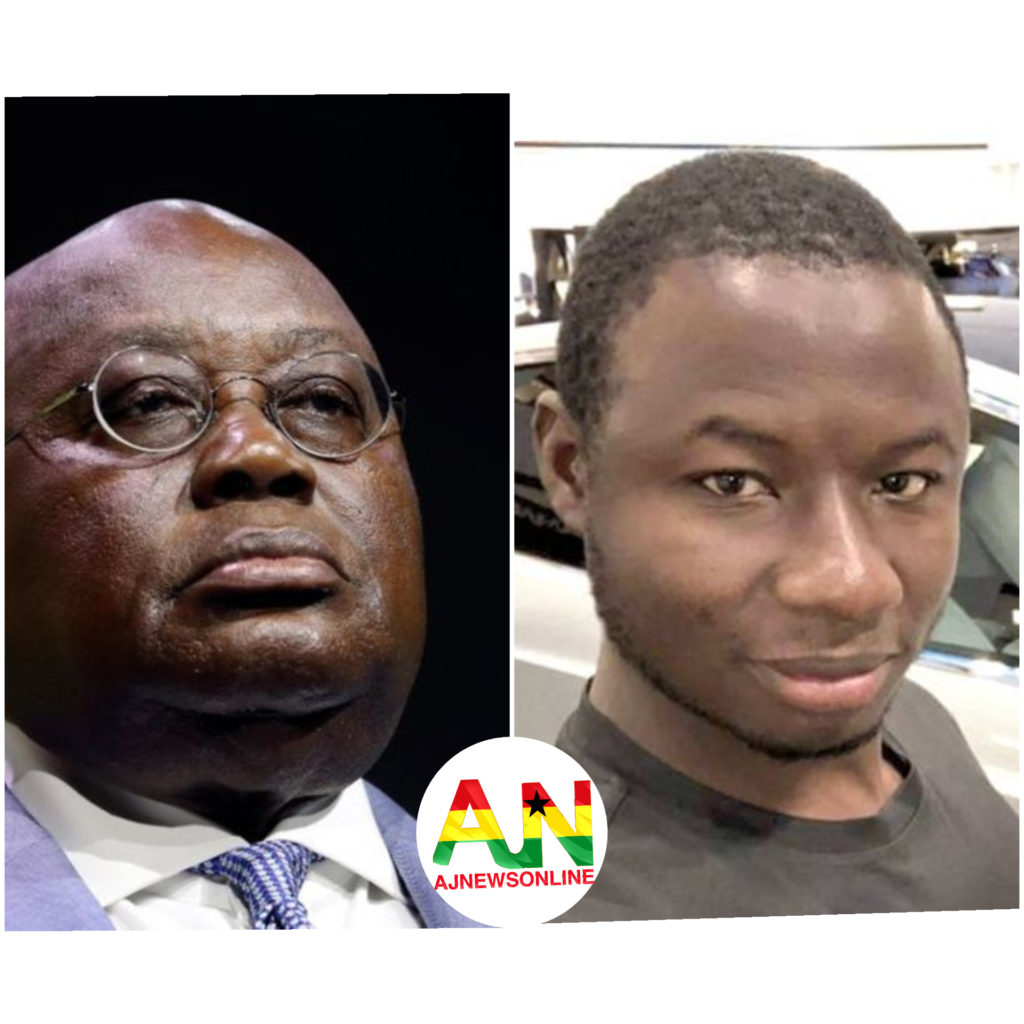 “I believe that the murder of Ahmed Hussein Suale was a case of mistaken identity,” Sammy Gyamfi said after detailing the relationship between Salis Yakubu Atsuluho, the guy who recorded the alleged $40,000 bribery video of the president, Kweku Baako and Kennedy Agyapong.

When he [Salis] was sacked by Anas after working with him for five months, Sammy Gyamfi said he pitched camp with Kennedy Agyapong and was the brain behind the ‘Who Watches the Watchman’ documentary shown by Kennedy Agyapong during his crusade against Anas Aremeyaw Anas.

Sammy Gyamfi narrated that it was during that period Salis recorded a video of President Nana Addo Dankwa Akufo-Addo allegedly receiving bribes.

Sammy Gyamfi reckons the killers of Ahmed Suale mistook him for Salis Yakubu Atsuluho hence the decision to murder him.

“He is the guy behind the thing Kennedy Agyapong did to Anas. Now he is no more with Kennedy Agyapong because of this video. They heard his name as a staff of Anas and went to kill an innocent man. I believe that the murder of Ahmed Hussein-Suale was on grounds of mistaken identity,” he said at the presser.

Sammy Gyamfi insisted that the video was recorded at a time when Nana Akufo-Addo was a president and not in 2016 as the government and the NPP are claiming.

He said that if the video was recorded in 2016, they would not have recruited assailants to murder Ahmed Hussein-Suale.