In this interview, the The Face Of An Angel actor explained why he turned down the offer to act nude. 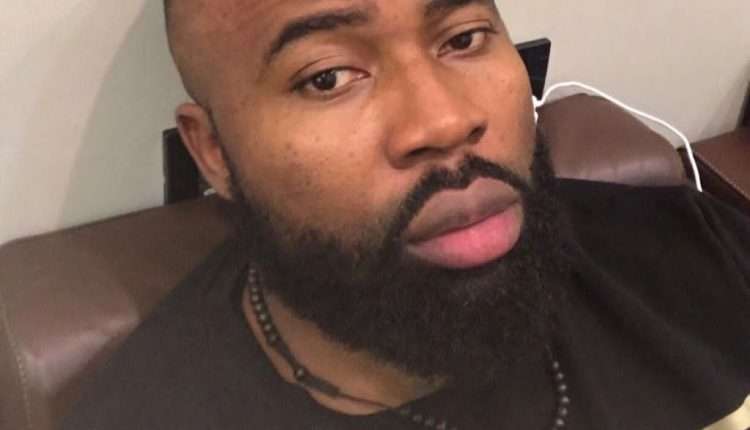 Nigerian actor Henry Emehel Chinedu, has finally explained his decision to turn down a nudity role offered by a top American producer he met months after shooting the award winning movie, The Face Of An Angel.

In this interview, the The Face Of An Angel actor explained why he turned down the offer to act nude.

“I do value my family name more than riches. I was raised in a Christian home and no amount of money would make me act nude, I rejected a whopping $80,000 from a popular American producer a few months after shooting The Face Of An Angel.

“Money isn’t everything, self respect should be considered as well,” the Enugu State born actor said.

Chinedu since moving abroad (Italy) has ventured into music promotion and starred in 2014 crime scene film The Face Of An Angel.