I will never ever honour Parliament’s Invitation again – Blakk Rasta

NPP wants to break the 8 when our neck is breaking 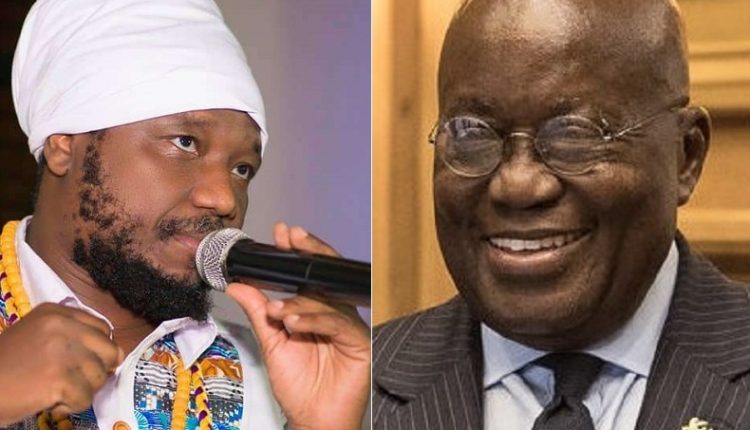 Renowned Radio personality – Blakk Rasta, has indicated that the New Patriotic Party (NPP’s) attempt to break the 8 year rule cycle will go against and break the neck of Ghanaians.

In an interview, Blakk Rasta revealed that “NPP wants to break the 8 when all of us Ghanaians our neck is already breaking: berating state institutions for not doing their work.

The Barack Obama hitmaker took a swipe at Ghana’s Parliament as he described it as a joke and added that like previous times when he honored parliamentary invitations, he won’t if he is ever invited again. He described the conduct of MPs as those of “goats and sheep”.

Former Deputy I. T. Director of the NDC – Kwadwo…

“Where we have reached now, it’s not about the court or parliament. Now parliament has ridiculed itself right now to the point that people think Ghana’s parliament is a joke and I think it is a joke. Look at what they are there doing, grown ‘ass’ men touching each other’s pot belly and chewing ballot paper like goats and sheep is that the parliament you want to see.

The Judiciary was not spared at hoot

“Look at the judiciary, former president John Dramani Mahama just came out and said that it is ridicule that they call them unanimous FC they are interested in eating goat meat as Anas exposed. Is this the judiciary we want to see? I say this and you say I should come to parliament and say what. Next time they call me I will not even bother going. Even if go what I will say there, they won’t like it,” he boldly said

Former Deputy I. T. Director of the NDC – Kwadwo Gyeke-Dako to Contest as…