Seidu Osman, a consummate democrat widely known in Bole and beyond for his magnanimity and support for the youth said there was 'the fierce urgency of now' to rescue Ghana from the path of self-destruction under the current government and a well-mobilized youth front is key to achieving this goal. 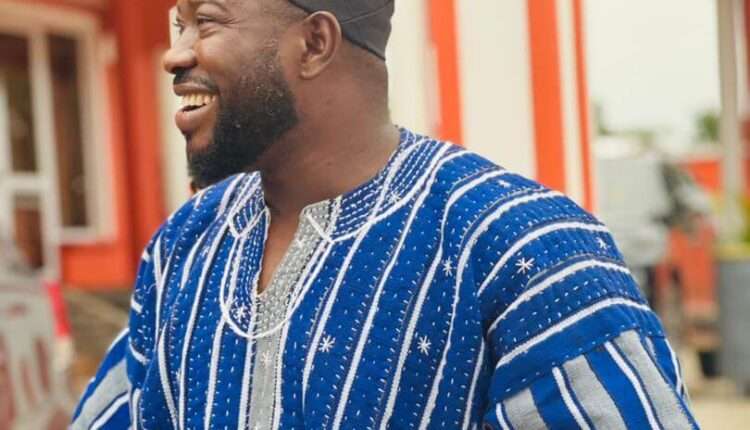 A well-placed youth activist of the opposition National Democratic Congress in the Bole-Bamboi constituency of the Savannah Region has reaffirmed his commitment to working tirelessly with the youth base of the party to deliver the much expected victory 2024.
Seidu Osman, a consummate democrat widely known in Bole and beyond for his magnanimity and support for the youth said there was ‘the fierce urgency of now’ to rescue Ghana from the path of self-destruction under the current government and a well-mobilized youth front is key to achieving this goal.
In an exclusive interview with blogger Ananpansah Bartholomew Abraham, Mr. Osman disclosed that his outfit continue to be inundated with calls from the youth of the party accross the Savannah Region to run for the position of the Regional Youth Organizer.
He assured that upon sober reflection and wide consultation, he will not let the salient voices and calls of the youth down when the time is due, observing that the NDC in Savannah Region currently need a very augean leadership which is in touch with the realities of the youth to protect the victory of the party at the various polling stations.
According to him, most of the youth feel strongly that the youth front of the party in the Savannah Region was currently very fragile and lacking in vigor, and need competent revamping for the herculian task ahead of 2024.
He gave a strong indication that, if it’s about cash for the youth activities, he is more than ready to use his meagre resources to defend the course of the party.
As a strong youth voice cum business mogul, Chencherious as Osman is popularly called by his folks is hailed as a very humble, dedicated, well activated on the ground and prepared to take front lead when there is danger.
He further noted that the current youth leadership of the party in the region was out of touch with the realities of the youth, a major factor for the poor performance of the party in the region in the just ended 2020 elections,adding that,” I am ready and able to lead a formidable youth front for victory 2024″.
The youth, from public opinion believe that, he is the right person to frontier the youth base of the party to deliver a resounding victory in the region.
The former Yaliwa Electoral Area Assemblyman is recognized to have played a key role in the parliamentary success of Ex-president John Dramani Mahama in the Bole-Bamboi constituency.
As a student activist at the Damongo S.H.S, he use to voluntarily mobilize youth with his own resources to go to Bole to vote for former president John Mahama during his days as a Member of Parliament.
The affluent political advocate use the opportunity to call on the youth of the party to remain united and keep hopes alive for the victory of John Dramani Mahama and the NDC is coming again to restore their folorn desires.
By Ananpansah Bartholomew Abraham
Related Posts

Victims of Tidal Waves in Ketu South to get Decent Homes