The research found that low-power wide-area networks (WAN) provide a low-cost alternative to established operator-led cellular networks, such as 4G and 5G; driving the growth of IoT roaming connections through low-power, high-penetration coverage. 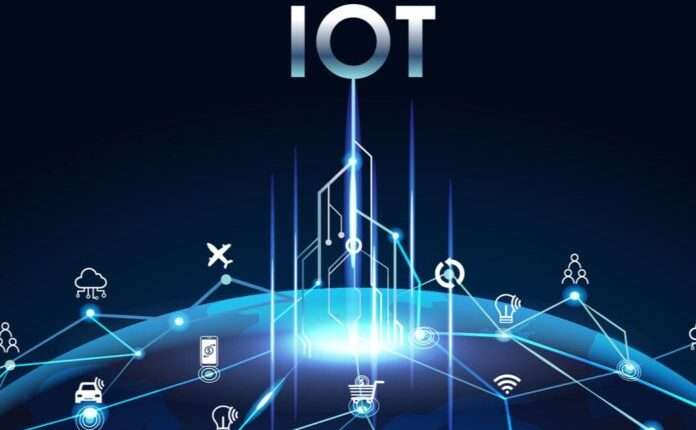 A new Juniper Research study has found that the global amount of data generated by roaming IoT connections will increase from 86 petabytes in 2022 to 1,100 petabytes by 2027; representing enough data to stream 165 million hours of 4K video from platforms such as Netflix.

This represents a 1,140% growth, which will be driven mainly by the termination of 3G networks; necessitating the adoption of low-power cellular networks.

The research found that low-power wide-area networks (WAN) provide a low-cost alternative to established operator-led cellular networks, such as 4G and 5G; driving the growth of IoT roaming connections through low-power, high-penetration coverage.

Roaming IoT connections use wireless services outside of their registered operator’s network; accessing connectivity from other cellular providers.

The report found that roaming IoT connections from the US will generate 277 petabytes of data by 2027; accounting for 26% of the global total.

With AT&T, T-Mobile and Verizon terminating 3G networks during 2022, it anticipated that roaming IoT connections will be redistributed to low-power wide-area 4G or 5G networks depending on the use case.

Research author Scarlett Woodford remarked: “US operators must adopt the Billing & Charging Evolution protocol to accurately identify IoT traffic based on network technologies. Failure to do so will risk revenue leakage, if lucrative 5G roaming IoT traffic is misidentified as lower-value connectivity.”

The research noted that only 2% of total IoT roaming connections will rely on 5G networks by 2027, due to the low-power consumption and infrequent data transmission exhibited by the majority of devices.

It also found that only use cases dependent on low-latency and high-speed data downloads, such as autonomous vehicles and connected factories, will justify enterprise investment in 5G connectivity.

Download the free whitepaper: The Evolution of IoT Roaming