Kojo Bonsu commiserates with the Family of Prof. Kwesi Botchwey

The former Kumasi Mayor recounted his fond memories with Prof Kwesi Botchwey and how he constantly advised and coached him as a mentee. 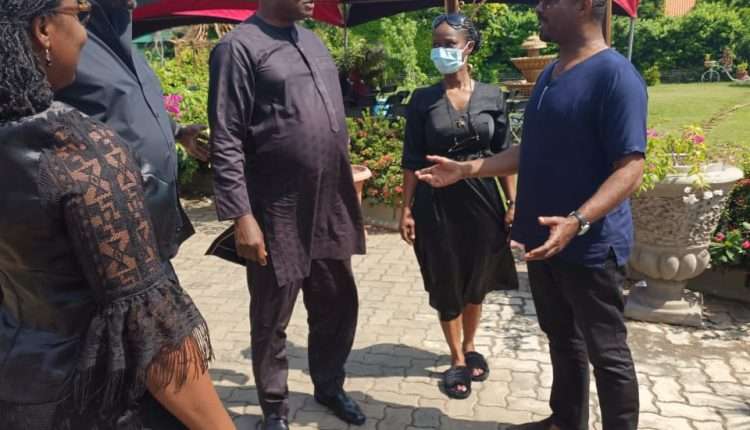 A Flag bearer hopeful of the National Democratic Congress (NDC), Kojo Bonsu, and some members of his campaign team on Tuesday afternoon paid a visit to the family of the late Prof Kwesi Botchwey. The visit was to commiserate with them and also sign the book of condolence opened in Prof’s honor.

The former Kumasi Mayor recounted his fond memories with Prof Kwesi Botchwey and how he constantly advised and coached him as a mentee.

Kojo Bonsu described Prof as a gentleman par excellence who had served his nation effectively at all times.

“Although his demise was sudden and a big blow to all of us, we take solace from the words of ecclesiastics which says “for everything there is a season; a time for every activity under the sun, a time to be born and a time to die,” Kojo Bonsu comforted. 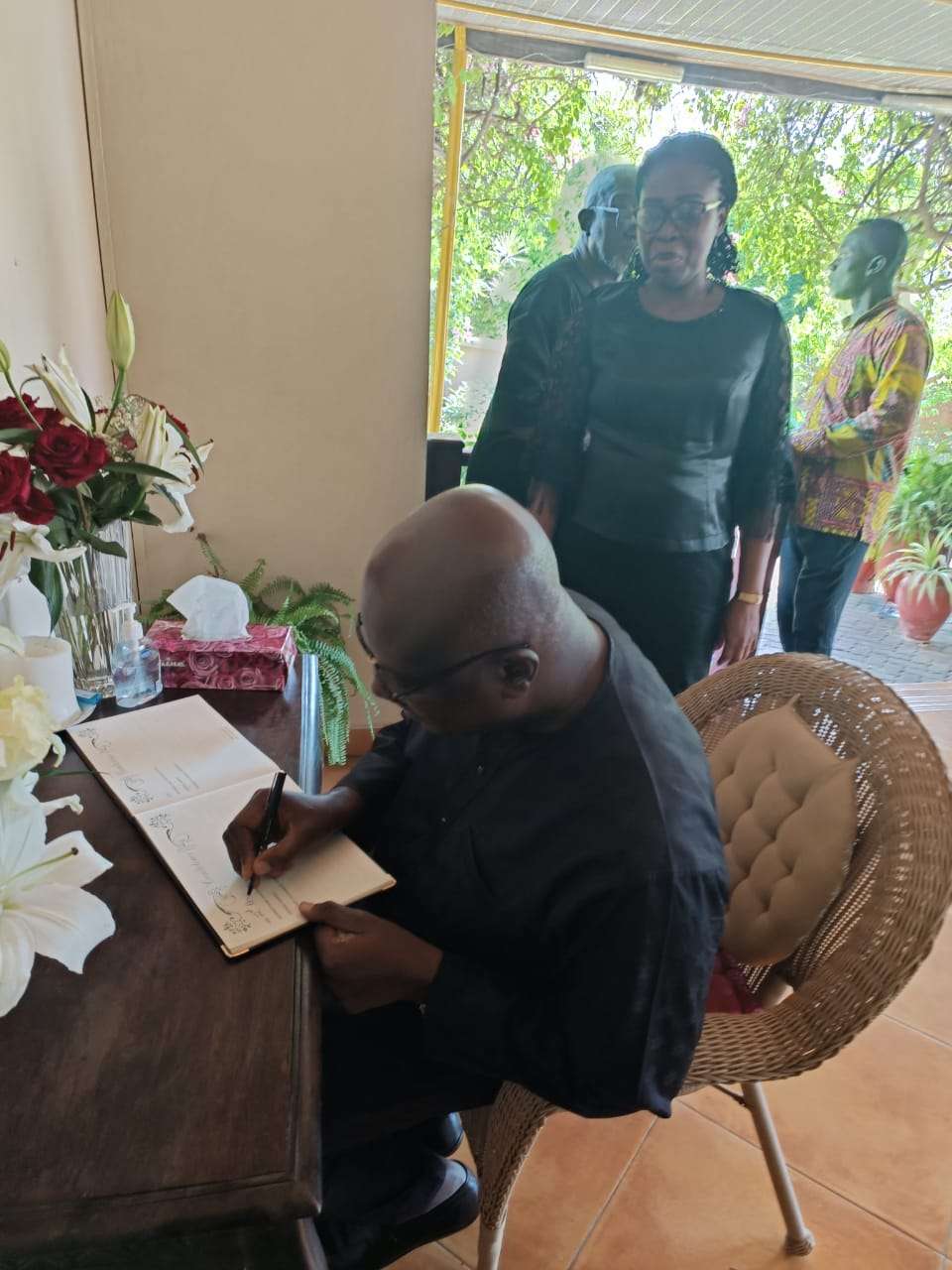 Kojo Bonsu was later joined by Madam Christine Amoako Nuamah, Kojo Yankah and their families to also commiserate with the family.

Danger Ahead: About 50% of Ghanaians are suffering obesity – Study Reveals