Demba joined Allianz France in 2002 and occupied various managerial positions in the Technology and Organization departments prior to launching AllSecur France as COO from 2007. 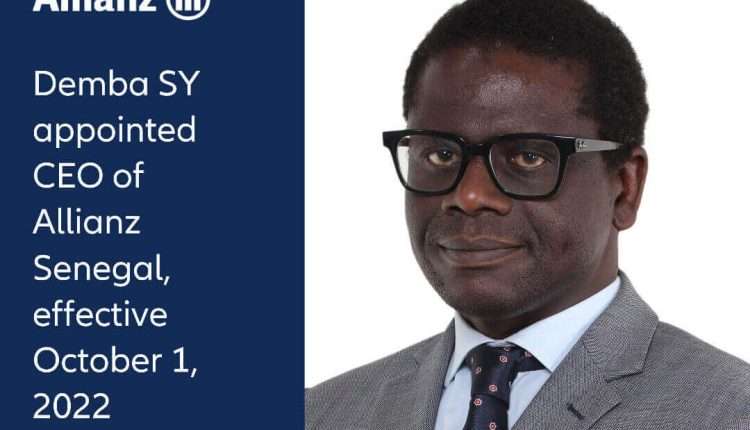 Allianz Africa has made a leadership announcement for its operational entity in Senegal.

Demba Sy, previously CEO of Allianz Insurance Company of Kenya Limited since 2015 until the portfolio of the company was recently successfully transferred to Jubilee Allianz General Insurance Limited, Kenya, has been appointed CEO of Allianz Senegal, effective October 1, 2022, subject to necessary approvals.

He will succeed Amine El Kernighi, current CEO of Allianz Senegal who will join the Regional Office as Regional Head of Distribution, effective October 1, 2022. Amine remains as a non-executive Member of the Board at Allianz Senegal, in which he has served since 2018.

Demba joined Allianz France in 2002 and occupied various managerial positions in the Technology and Organization departments prior to launching AllSecur France as COO from 2007. In 2014 he moved to Allianz Africa to set-up Allianz in Kenya as a Greenfield operation, which he then ran as CEO and Director for 7 years.

“His solid experience in the insurance sector, coupled with his strong business administration & management knowledge, makes him the right fit to take over the leadership of our entity in Senegal”, said Delphine Traoré, Regional CEO of Allianz Africa.

We would like to thank the outgoing CEO Amine E Kernighi for the strong foundation and positive transformation he has built in Senegal over the past few years.