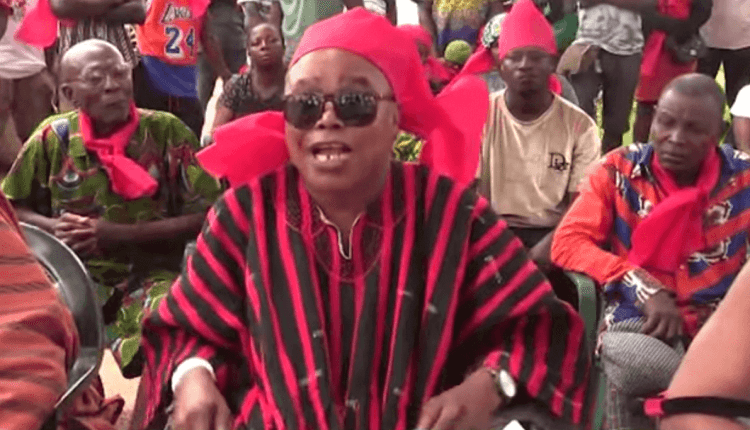 President Akufo signed an Executive Instrument giving the Ada Salt and Lagoon to McDan through Electrochem in November 2020; just like he gave the Achimota Forest Lands to a phantom Owoo family…

President Akufo-Addo signed another Executive Instrument 432 giving the Ashanti Lands which were acquired before the 1992 Constitution came into effect to Ashantehene in trust for the Subjects of the GOLDEN STOOL; yet he is unwilling to return La Lands taken over in the name of the State to the La Stool through the La Mantse. 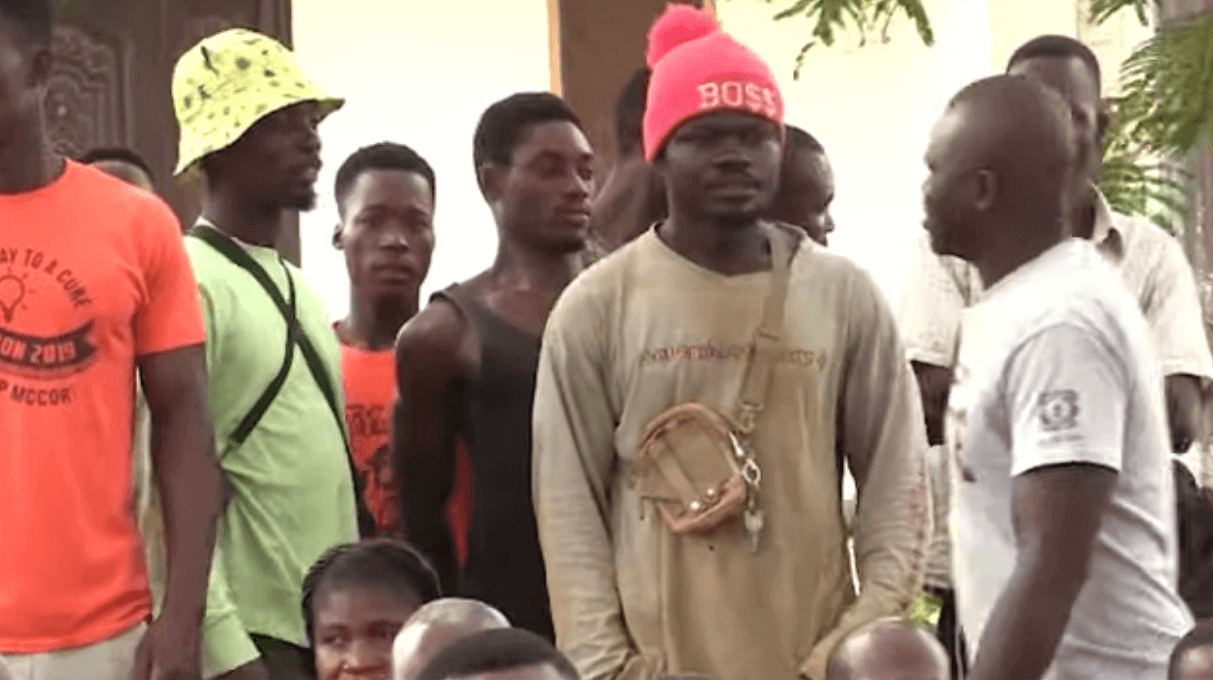 The Ada Radio attacks and the Beatings and Shooting of the Ada People cannot continue to be ignored by President Akufo-Addo.

The IGP and the Minister of Interior must act now, resign or be sacked if they continue to refuse to act on the ongoing Ada Assaults…

We shall no longer tolerate the official complicity or inaction in crimes against Ghanaians and Ghana.

God Save Our Homeland Ghana and help us survive the WASTED YEARS OF THE AKUFO-ADDO GOVERNMENT and the illegal Salt Mining in the AdaSonghor.

Martin Amidu: Not even Kofi Bentil, CDD, Others can silence me