A clear understanding of the provisions of the Companies Act, 2019 (Act 992), an Act you helped enact, would show that no crime was committed 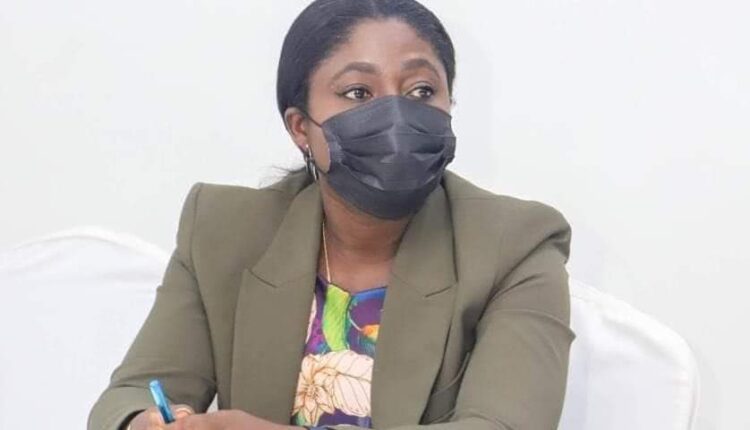 This desperation to throw any and everything against the construction of the National Cathedral, is what has occasioned this post. A clear understanding of the provisions of the Companies Act, 2019 (Act 992), an Act you helped enact, would show that no crime was committed with naming the Attorney General as the Secretary to the company, having the company incorporated as a private company and having the esteemed men of God listed as Directors and members of the company.

On the issue of the incorporation of the Cathedral as a Private Company Limited by Guarantee, you and many others have sought to paint the picture as though the cathedral, by virtue of its incorporation as ‘private company’ belongs to the individuals listed on the incorporation documents to the detriment of the Republic.

As you may be aware, churches and other religious institutions which are non-profit making and non-taxable entities are required by law to be registered as Companies limited by guarantee. The National Cathedral, which has an object of, amongst others, operating an interdenominational church for national purposes, ought to have been registered as such.

The ‘private’ nature of the company has nothing to do with the ownership of the project. You ought to know that a PUBLIC company under Act 992 does not belong to the general public to be held in trust by the Government. For the avoidance of doubt, a Public Company is one which has a membership of more than fifty, does not restrict the right of members to transfer shares (if any), does not prohibit the company from offering shares to the public for acquisition.

Concerning a non-profit company, the public nature of the company relates only to the number of members. If 51 men of God had been added to the incorporation process, the project would have been a ‘public’ company.

On the naming of the then Deputy-AG as Secretary to the Company, the allegation of wrongdoing couldn’t be farther from the truth. Governments incorporate companies for different purposes all the time. The role of the Company Secretary includes advising the Board of Directors or the Governing Council on their duties and providing them with nuances and perspectives on the rules applicable to the Company. Who better than the Deputy A-G, who is a senior advisor to the Government on legal matters, to be named Secretary to a project managed by Government?

Well meaning Ghanaians have raised valid questions about the times we are in and the Cathedral project. Your attempt to score political points with half truths and outright fabrications only goes to stoke religious tension and mars the work of noble members of the Clergy.

It cannot be the case that if we want to raise genuine concerns, we should, at all cost anchor our arguments on propaganda. When all is said and done, I hope you will be happy with the consequences of your politicking.

GOT A STORY? Share with us. Email: [email protected] or [email protected] WhatsApp: +233(0)244822034
Act 992Akosua ManuCompanies ActNational CathedralOpen letterSamuel Okudzeto Ablakwa
0
Share FacebookTwitterWhatsAppTelegram
Subscribe to our newsletter
Sign up here to get the latest news delivered directly to your inbox.
You can unsubscribe at any time