...wishes them well in on their Vetting today 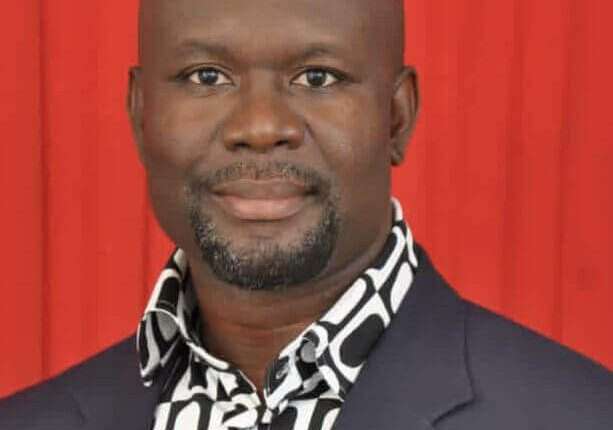 Mr Justice called for discipline and peace in the upcoming elections to aid and sustain the long lasting unity in the party and to propel the NDC to reclaim political power in 2024.

The former Communications officer for the NDC in the Ashanti Region, said the process of filing the nomination and vetting detailed by the NDC is one of the paramount activities towards 2024 elections to strengthen the wings of the party and that would help the party organise itself well ahead of 2024 to rescue the country from the hands of the clueless Akufo-Addo led NPP administration.

Alfa, who was also the 2012 parliamentary candidate for the NDC in the Kwadaso Constituency has been speaking to party aspirants in the Ashanti Region who have picked and submitted their nomination forms and are ready for vetting today.

He also admonished those who are yet to pick nomination forms and going for vetting to exercise restraint not to invite a situation where one would be disqualified.

He called for hard work, dedication and sacrifice from the rank and file of the party supporters especially all the aspirants within the Ashanti Region.

He admonished all aspirants to be very circumspect in their respective campaigns thus avoid campaign of insults, personal attack, back biting and strange activities that would slow pace and undermines the party’s unity because NPP is the target and not members within the umbrella fraternity.

“All are winners, no one is a looser, all we need is tremendous unity to reclaim power from the NPP. we are not each others enemies, NPP is rather our target and not ourselves,” he added.

Justice further underscored the need for the NDC to wrestle power from “this inept elephant size government” and be the party of choice. He pointed out that, all the achievements and gains of the country started and initiated by the NDC would be continued to protect those gains chalked by the party during the Mills/Mahama administration.

He emphasized that, it is utterly important for all members of the party to forge ahead in unity to reclaim political power in the 2024 polls.

He also urged delegates to elect competent candidates who have the party at heart to manage the affairs of the great NDC to simply secure victory for the party in the 2024 polls.

He called for a free, fair, peaceful and transparent election in the forthcoming internal elections of the party.

He appealed to all stakeholders to ensure that the elections are conducted in a democratic, civil, peaceful, fair and transparent manner.

He said although the NDC is in expectation to work creditably in accordance with the party’s structures, the party members must ensure that they sell the good message of the party to Ghanaians to distinguish the deceitful NPP and the trusted NDC party.

How Stanbic Bank, GRA, FIC officials attempted robbing me of my $191k Loan secured from Swiss