NDC has no hand in Akufo-Addo’s booing- Sammy Gyamfi

“The youth expressed in the clearest terms, the daily struggles of the vast majority of our people who wake up every passing day with no hope of where their next meal is going to come from. 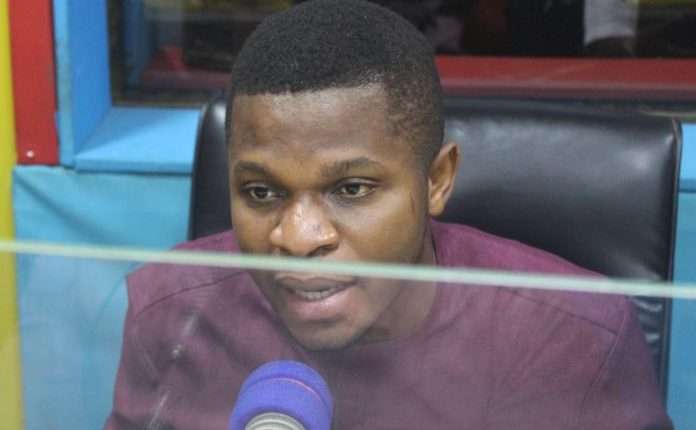 The National Democratic Congress (NDC) has dissociated itself from the booing of President Akufo-Addo at the 2022 Global Citizen Festival.

The party said the incident reflects the “excruciating and frustrating times Ghanaians presently find themselves.”

In a press release signed by the Communications Officer of the party, Sammy Gyamfi, NDC said it had no hand in the “embarrassment.”

The NDC is thus asking the government and the ruling New Patriotic Party to take a cue from it and work to assuage the suffering of Ghanaians.

“It bears reminding the ruling New Patriotic Party that the struggles of the youth are a microcosm of the daily ordeal of the Ghanaian people who must find ways to survive at a time inflation is 33.9%, with prices of goods and services skyrocketing every day.

“The youth expressed in the clearest terms, the daily struggles of the vast majority of our people who wake up every passing day with no hope of where their next meal is going to come from.

“Those young people simply gave voice to our daily struggles with unbearable prices of fuel at the pumps, high cost of living in the country,” the statement said.

The governing New Patriotic Party (NPP) has accused the NDC of orchestrating the heckling of President Akufo-Addo at the said event.

This allegation the NDC has denied outrightly.

President Akufo-Addo who delivered that keynote address at the 2022 Global Citizen Festival was met with loud boos and hoots from spectators.

As the crowd chanted “Away!” the President delivered his speech without a hitch.