The delegation was led by the Hon. Haruna Iddrisu. 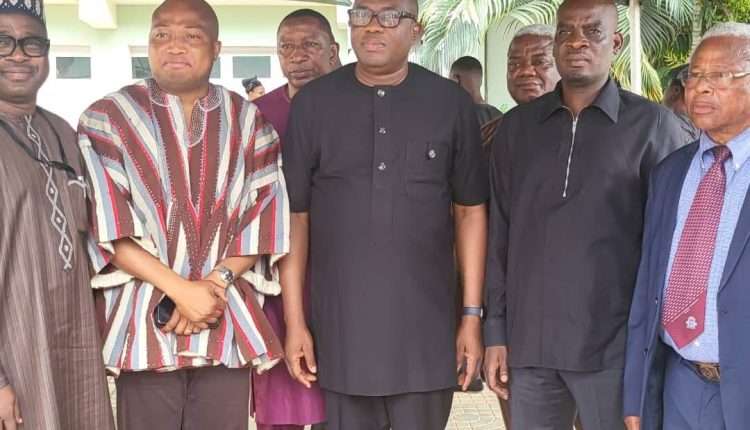 A delegation of Members of Parliament on the side of the Minority Group on Friday November 4, 2022 visited the National Chairman of the National Democratic Congress (NDC), Samuel Ofosu-Ampofo, to commiserate with him and his family over the demise of his mother, Madam Mary Gyawubea Badu.

The delegation was led by the Hon. Haruna Iddrisu.

Speaking on behalf of the caucus, Hon. Iddrisu expressed their heartfelt condolences to the family and also thanked Chairman Ofosu-Ampofo for making the NDC a formidable party under his leadership. 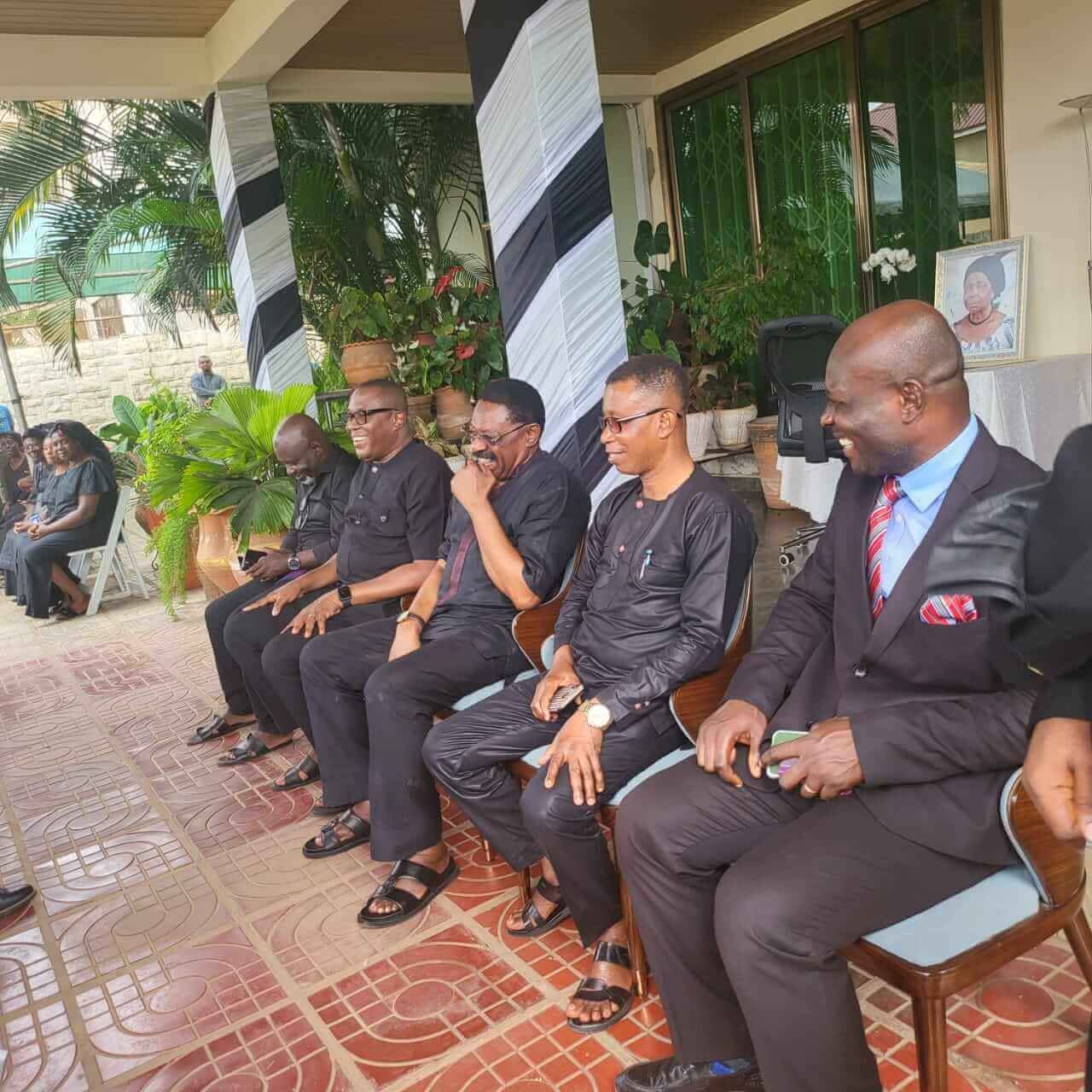 Mahama consoles Chairman Ofosu-Ampofo over the death of his Mother